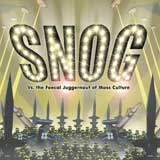 Vs. The Faecal Juggernaut Of Mass Culture

Snog is back and doing what he does best: electronic music with political and anti-capitalist ideologies. Leaving behind the spaghetti western style that was prevalent in his last album, Beyond the Valley of the Proles, Snog has regained the signature sound that he has been known for since his birth in the early 90's. Vs. The Faecal Juggernaut Of Mass Culture is a musical exploration through the problems effecting society through the exploitation of mass media and utilization of disinformation as directed by political initiatives. Interesting electronic sequences are complimented by intriguing lyrics and wrapped around varying beat structures to create Snog's most accessible and well balanced album to date. 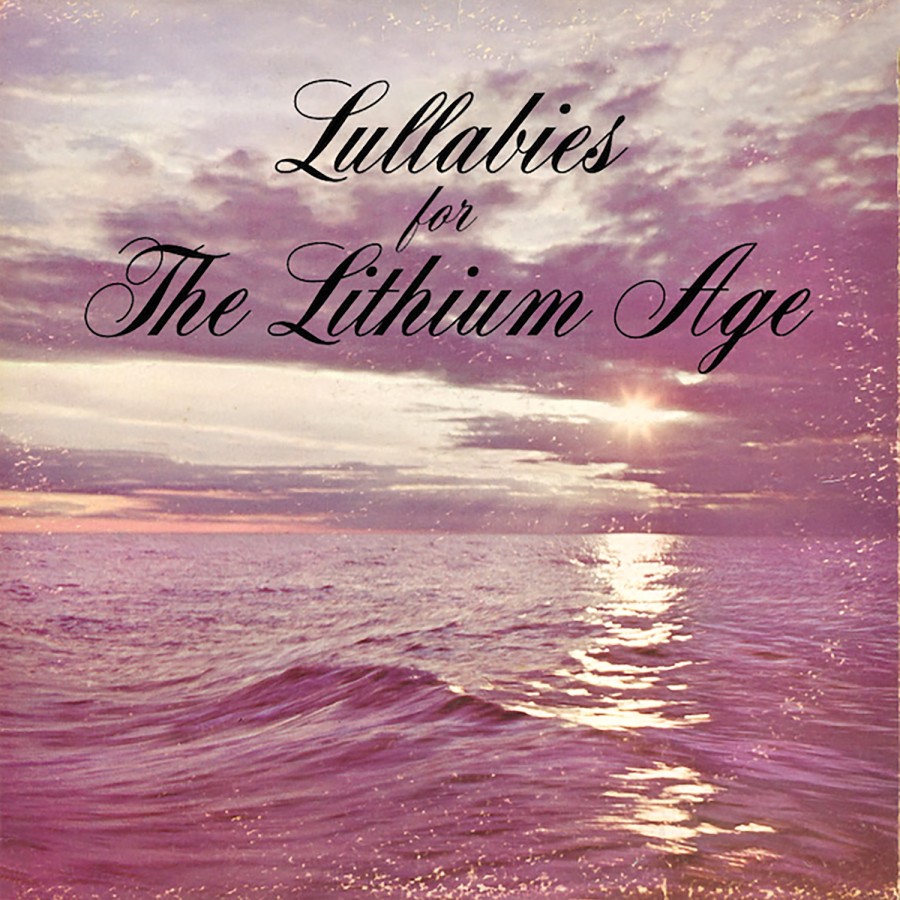 Snog · Lullabies For The Lithium Age