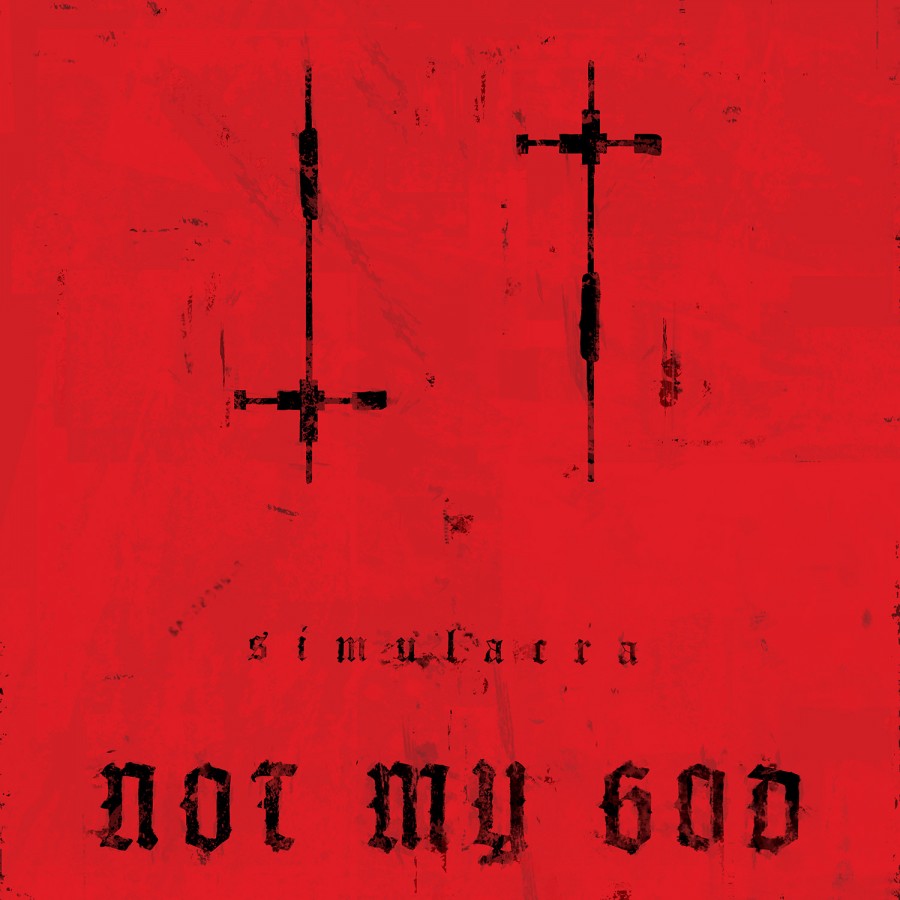 Two Industrial legends TIM SKOLD (MARILYN MANSON, KMFDM, MOTIONLESS IN WHITE) and NERO BELLUM (PSYCLON NINE), combine forces once again for their extolled project, NOT MY GOD.The pair are no strangers to working together, having both served as live bandmembers for the other's projects — SKOLD as the guitarist for PSYCLON NINE and Bellum as the keyboardist for SKOLD. However, NOT MY GOD marked their first artistic collaboration, writing and recording together on a studio album.With hugely successful videos and singles for FICTION and SOWING DISCORD, the debut, self-titled album would be received with great acclaim to fans and critics alike having spent time on international alternative music charts including the DAC. Revolver would feature FICTION on their recurring “Best 10 Songs Right Now” column. SIMULACRA serves as an ominous answer to the bellowing calls for more and can only serve to satiate as SIMULACRA is nothing short of a masterpiece. The album’s ten songs showcase the full range of SKOLD’s vocals as he channels a confidence rarely found in modern times paired with the raw, cinematic soundscapes and modular synth laden riffs from BELLUM.

The first single and video - ASHES (directed by Vicente Cordero / Industrialism Films) oscillates between something inhospitable, menacing and beautiful all while treading new ground.

Songs IN SERVICE OF THE WOLF, MIRAGE MIRAGE and CRISIS harken back to their breakout single FICTION while taking bold new steps into uncharted territory while other tracks such as WE DON’T LEAVE OUR DEAD BEHIND slow to a somber march through an apocalyptic wasteland.

SIMULACRA will be released by Metropolis Records and will be available worldwide on CD, a limited edition Vinyl and all major streaming services on October 15th.