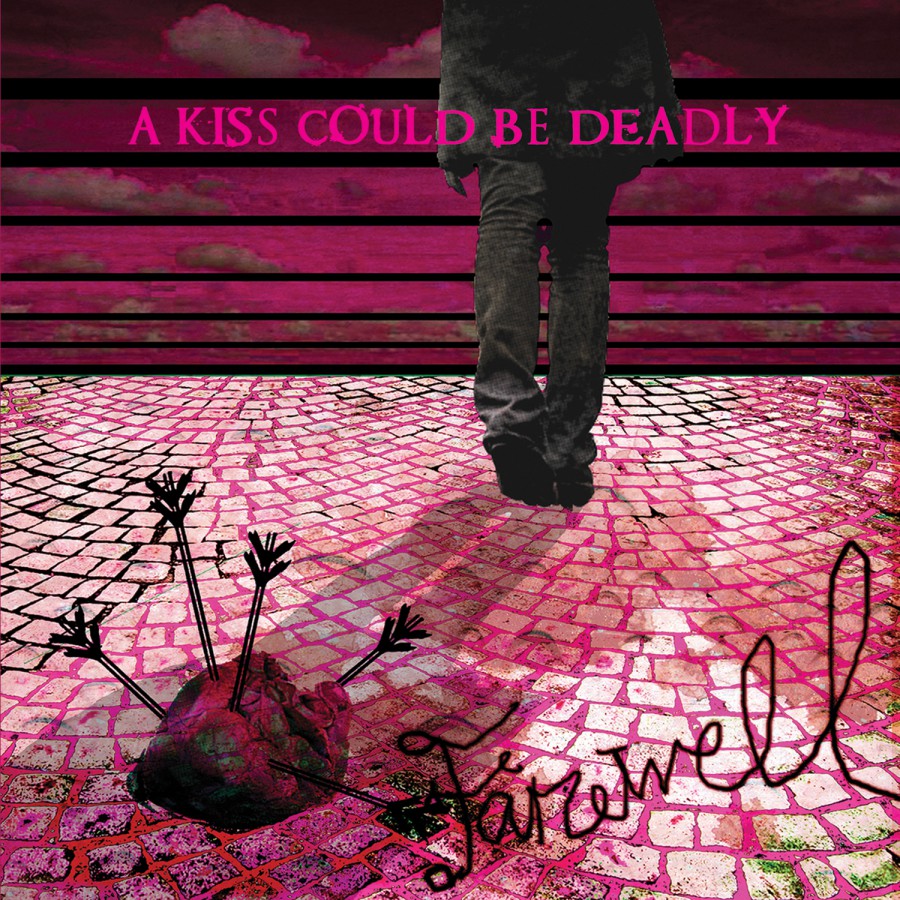 A Kiss Could Be Deadly burst onto the music scene in 2007. They not only signed their first record deal with Metropolis Records, but also garnered a bevy of media attention from Alternative Press, URB, Racket, Indie 103.1, X 103.9, MySpace, GirlPunk.com, Indie911.com, ArjanWrites.com, and many more. Their 2008 self-titled debut was an underground success with its fusion of punk, new wave, and electro. Since its release, all has been quiet in the AKCBD camp. Now finally two years later the band as re-emerged with the Farewell EP. Featuring two brand new songs, a cover of the Berlin hit “Metro,” and three remixes of songs off the debut, Farewell serves as what could be the band's final curtain call. “This disc offers six songs lead by enchanting siren Lauren. Her voice will have you coming back to this CD like rats to the button for food pellets. I became addicted to this sampler immediately and look forward to getting the album. They boast that there isn't anything like it out there—and it's true. I can see people dancing to this...or painting, humping, reflecting—whatever. Check this band out.” - Skratch Magazine (on AKCBD's 2006 demo) “Burn these tracks and take them to your next A&R meeting” - Kings Of A&R (on AKCBD's 2006 demo) 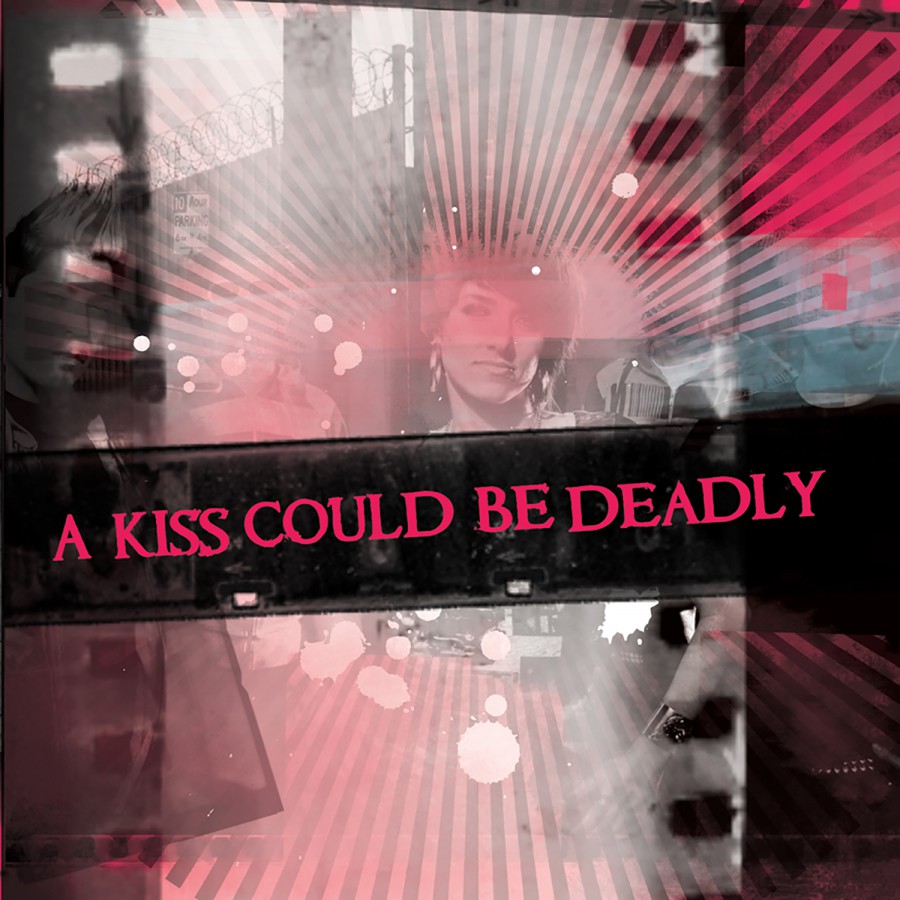 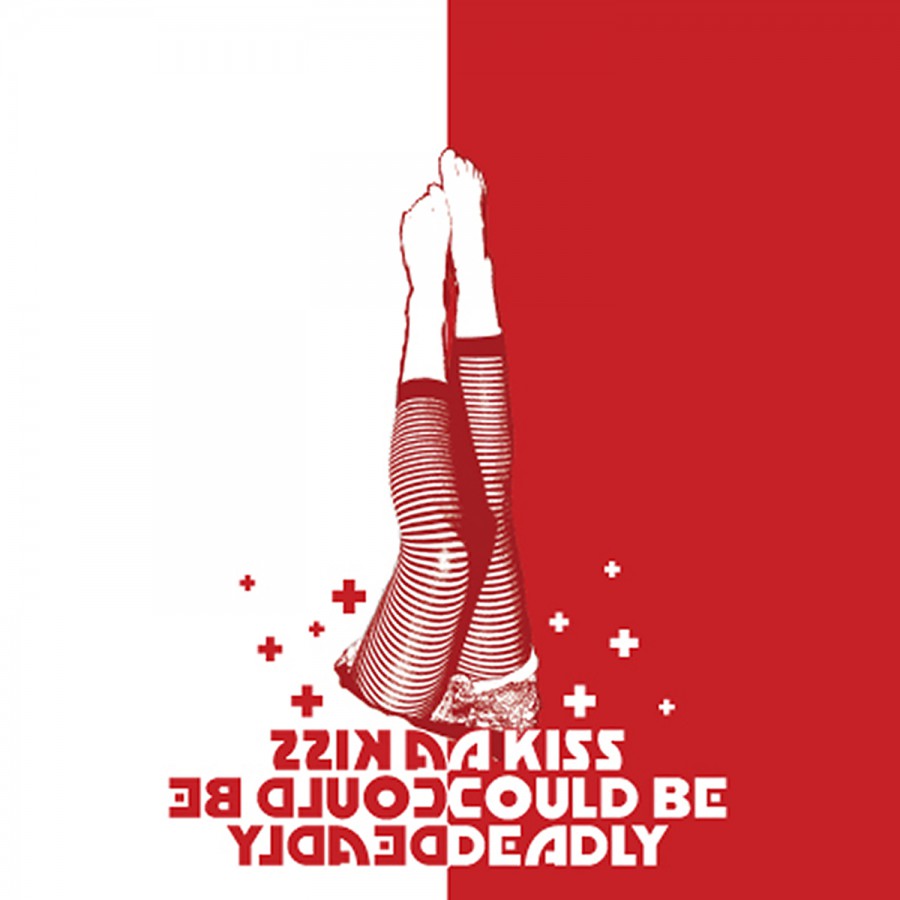