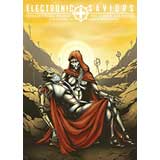 Life after having cancer can be a difficult ordeal. One is especially lucky to survive it. After enduring chemotherapy, radiation and a multitude of other therapies, there can be a lingering fear in the patient who is now a cancer survivor. Cancer returning is a nightmare come true to any patient. Scene promoter, DJ and Rein[Forced] frontman, Jim Semonik knows this only too well. Having survived stage 2B colorectal cancer in 2008, Semonik created one of the most successful compilations in any scene with the help of 83 musicians with Electronic Saviors: Industrial Music To Cure Cancer. This piece was very well received by press and critics and raised over 20K for Charity.

This time, he assembled a cast of 142 artists from all over the world to take on all forms of cancer. Semonik returns with all guns blazing on Electronic Saviors 2: Recurrence with new, rare and exclusive tracks from God Module, System Syn, Project Pitchfork, Hocico, Blutengel, The Dark Clan, Rein[Forced], 16Volt, Ayria, Left Spine Down, Panic Lift and much much more. From Covenant's upbeat “Lightbringer Feat Necro Facility (Speedrun II Mix)” to 16Volt's downtemo “Burn (Father Dub)” to the guitar attack Deathline International's “Inside” to the soothing synthpop of Tenek's “World of no Relief”, ES2 offers something for everyone. This will be a massive 6 disc boxset available physically with gorgeous artwork from Jeff Confer and Samantha Johnson. Presented in a lovely 8 panel digipak with 16 page booklet, Jim's quest to bring this disease to an end through music has grown by leaps and bounds.

Jim dedicates this body of work to all who have suffered with cancer as well as survivors and loved ones touched by the disease. 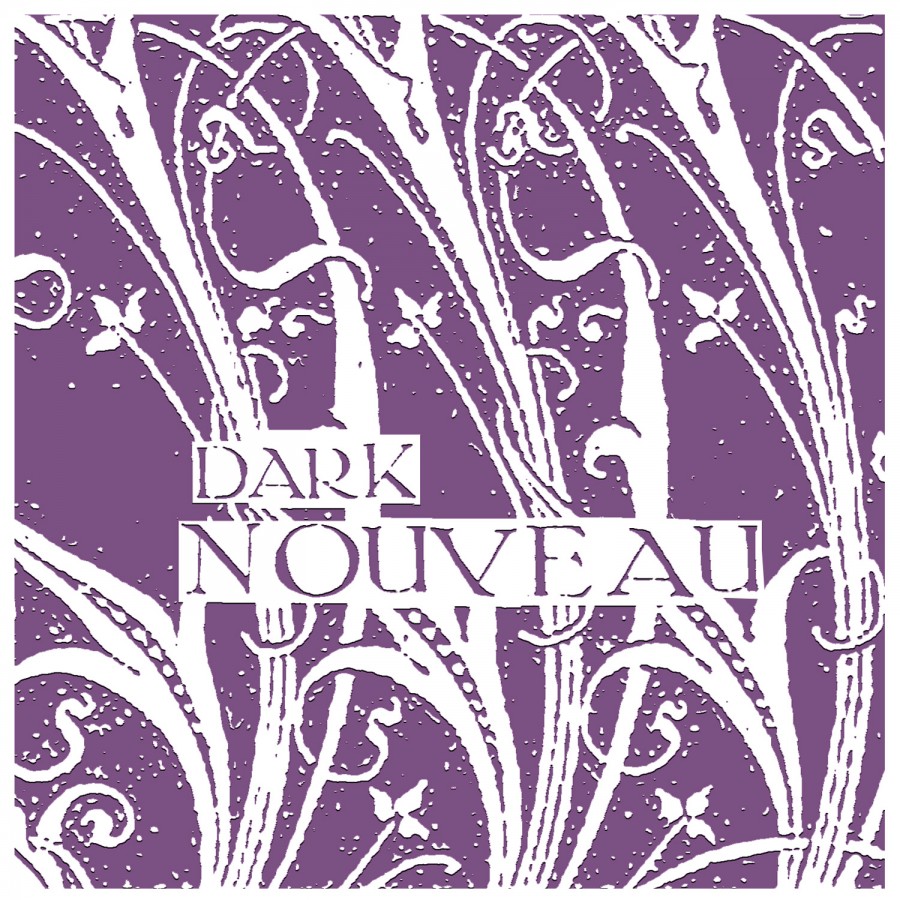 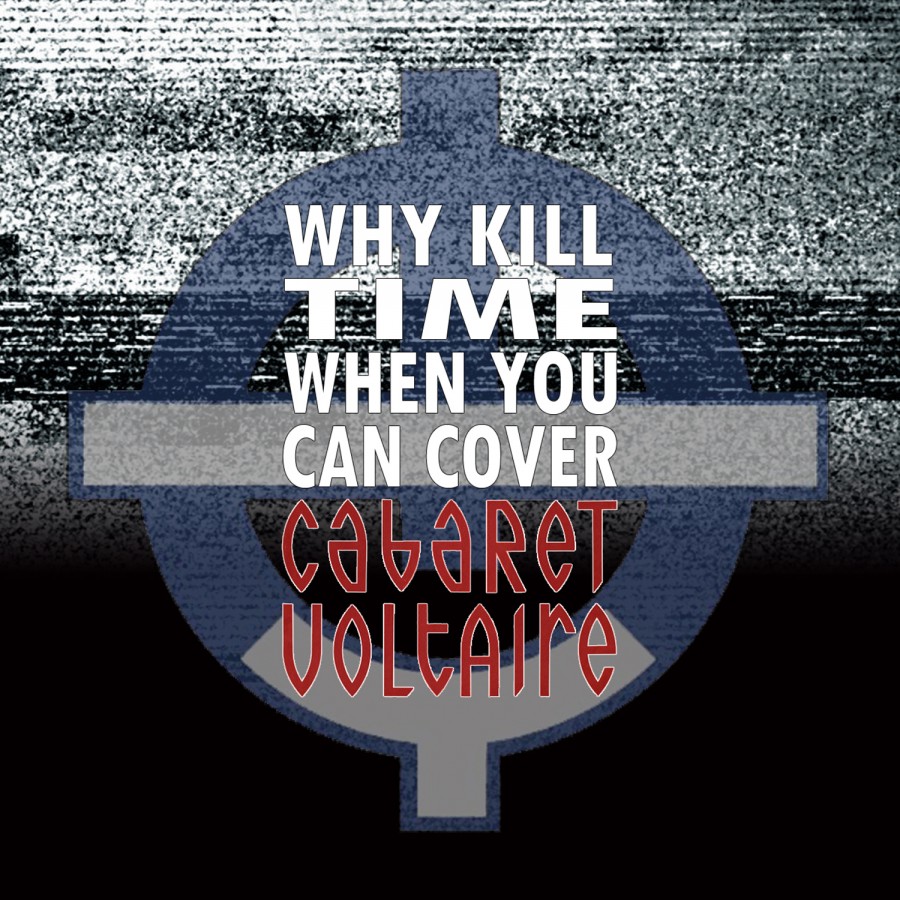 Various Artists · Why Kill Time (When You Can Cover Cabaret Voltaire) 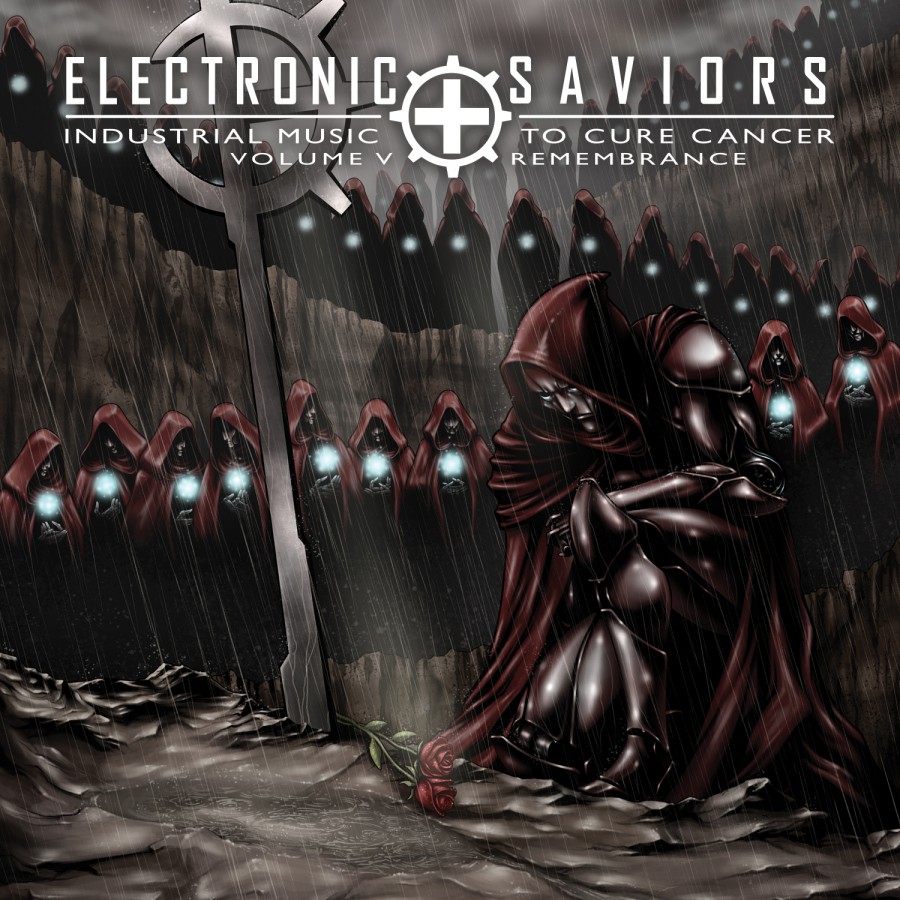 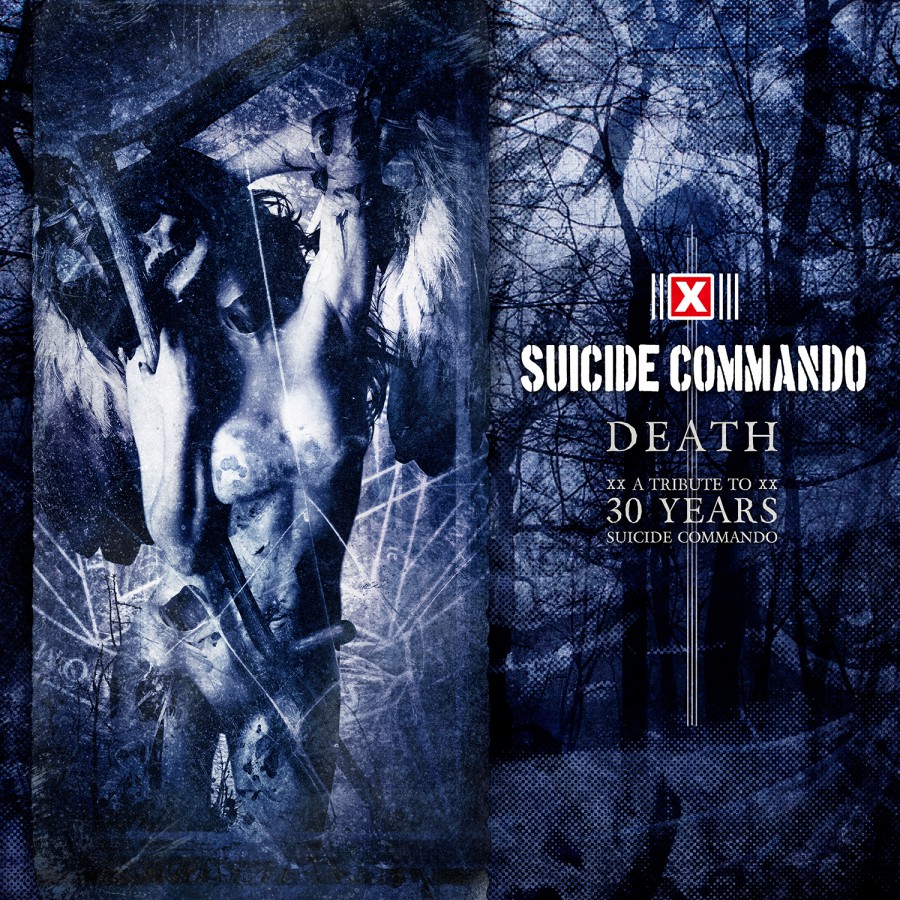 Various Artists · Death - A Tribute to 30 Years of Suicide Commando 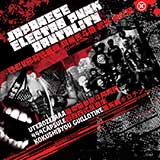 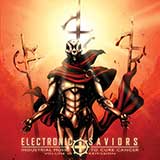 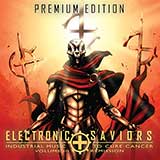 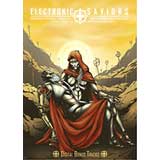 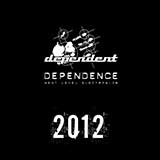 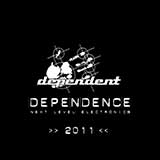 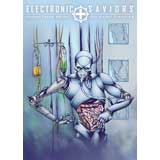