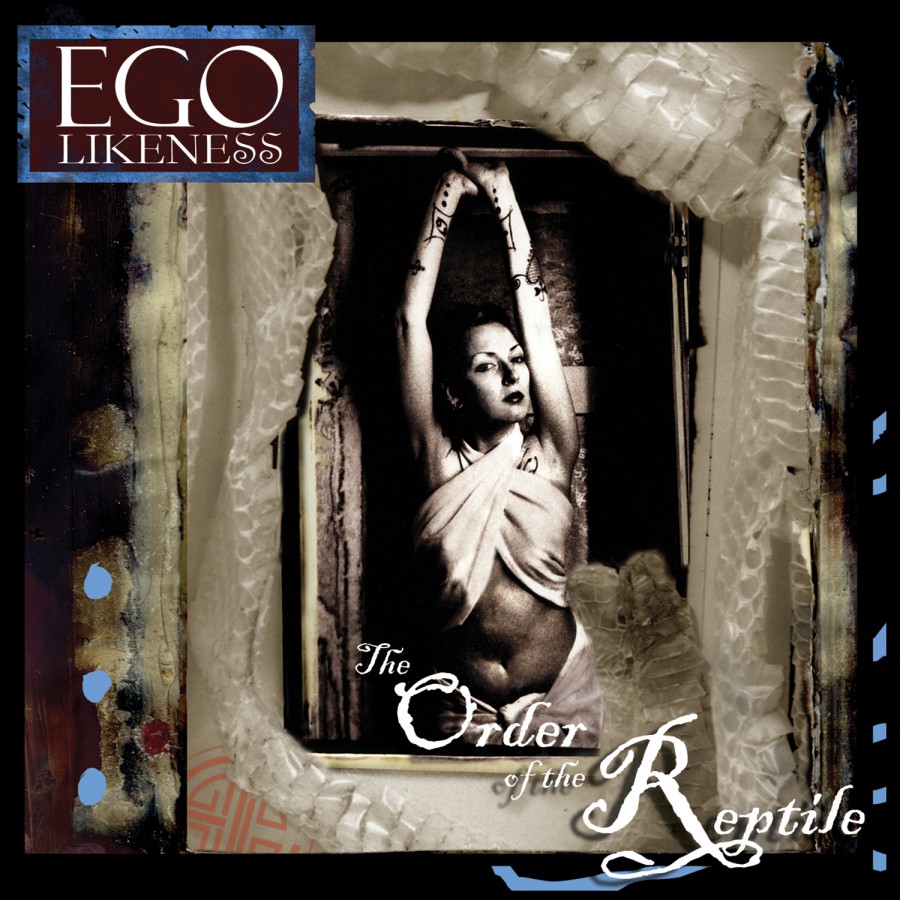 The Order of the Reptile

Metropolis Records is thrilled to announce the re-release of Order of the Reptile, the third album from Ego Likeness. Originally released in 2006, the stunning album blends elements of ethereal trip-hop, rock, and electronics. As expressed by Dancing Ferret Discs when originally released, “Ego Likeness is hard to categorize, easy to listen to... Breathy female vocals overflowing with emotion, both positive and negative, expertly conveying the triumph of survival and the anguish of damage expressed in the lyrics.” Re-mastered and featuring bonus versions of “Aviary” and “Save Your Serpent.” 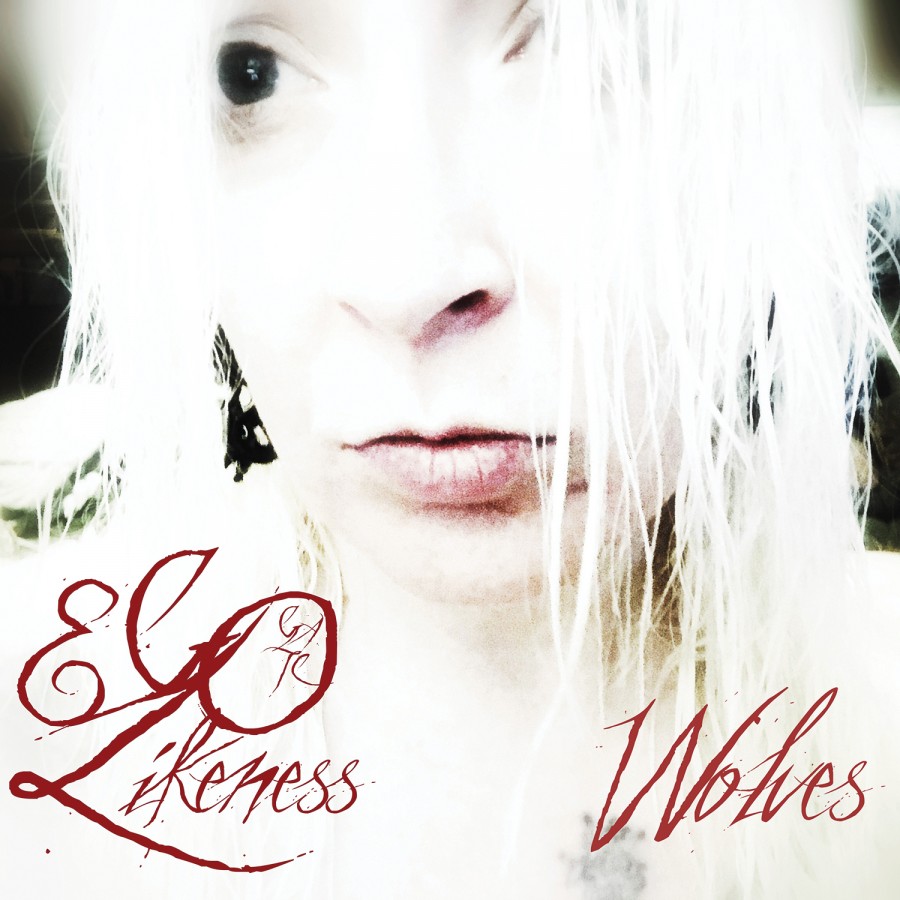 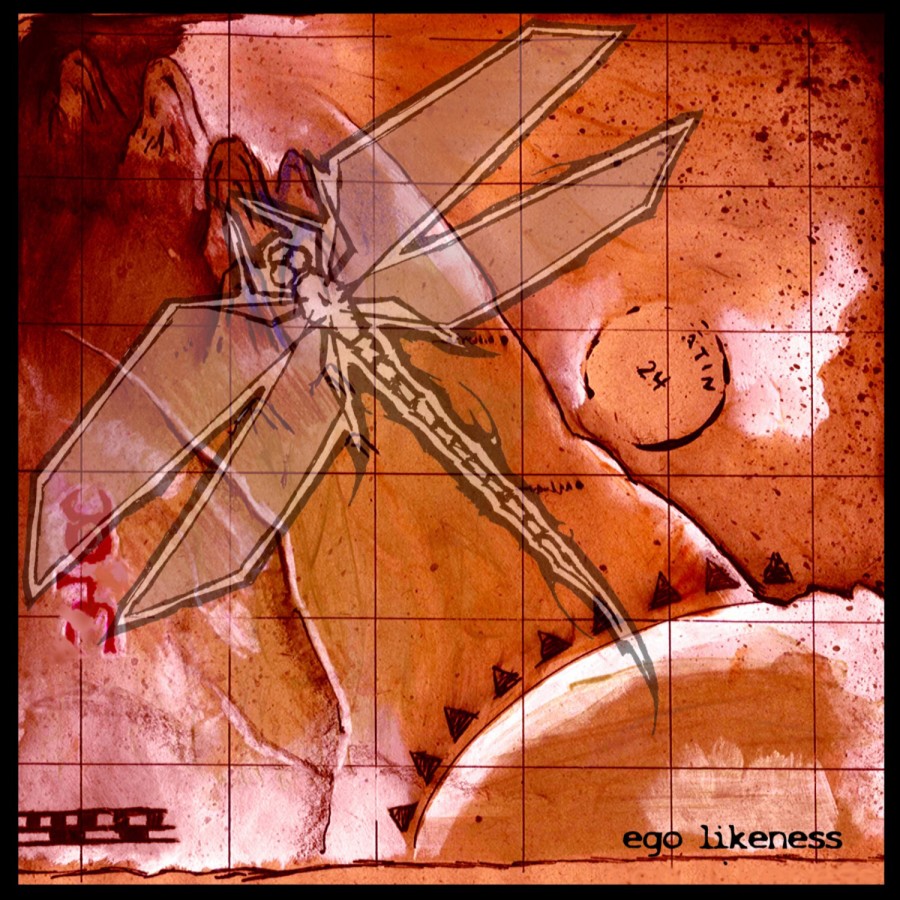 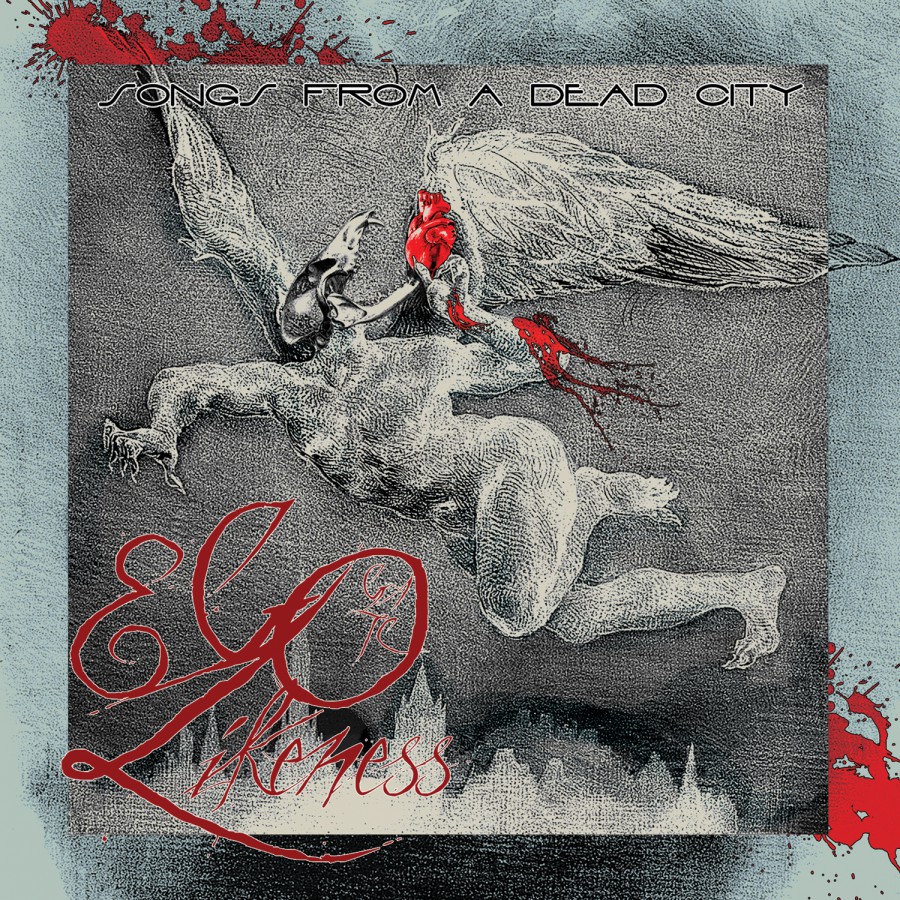 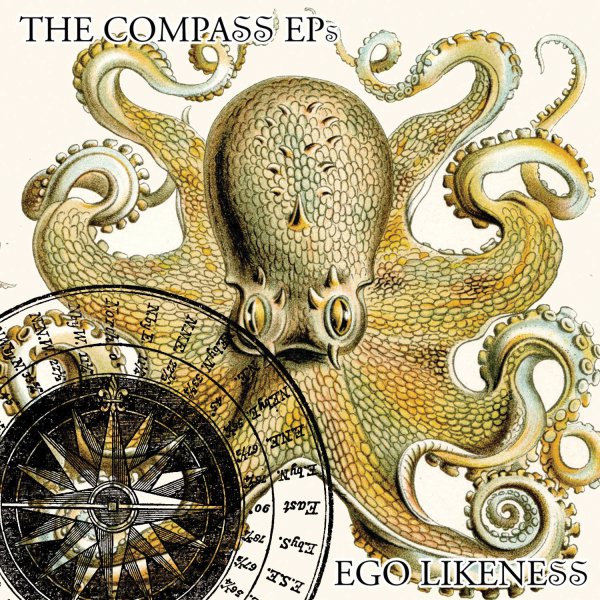 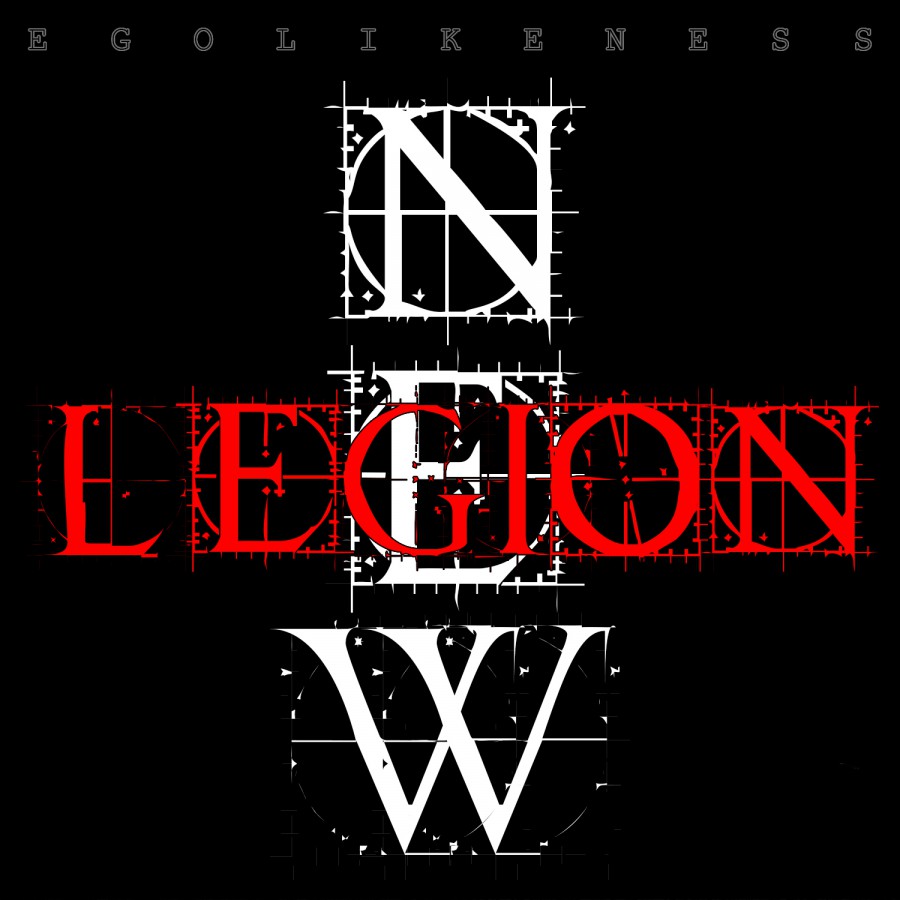 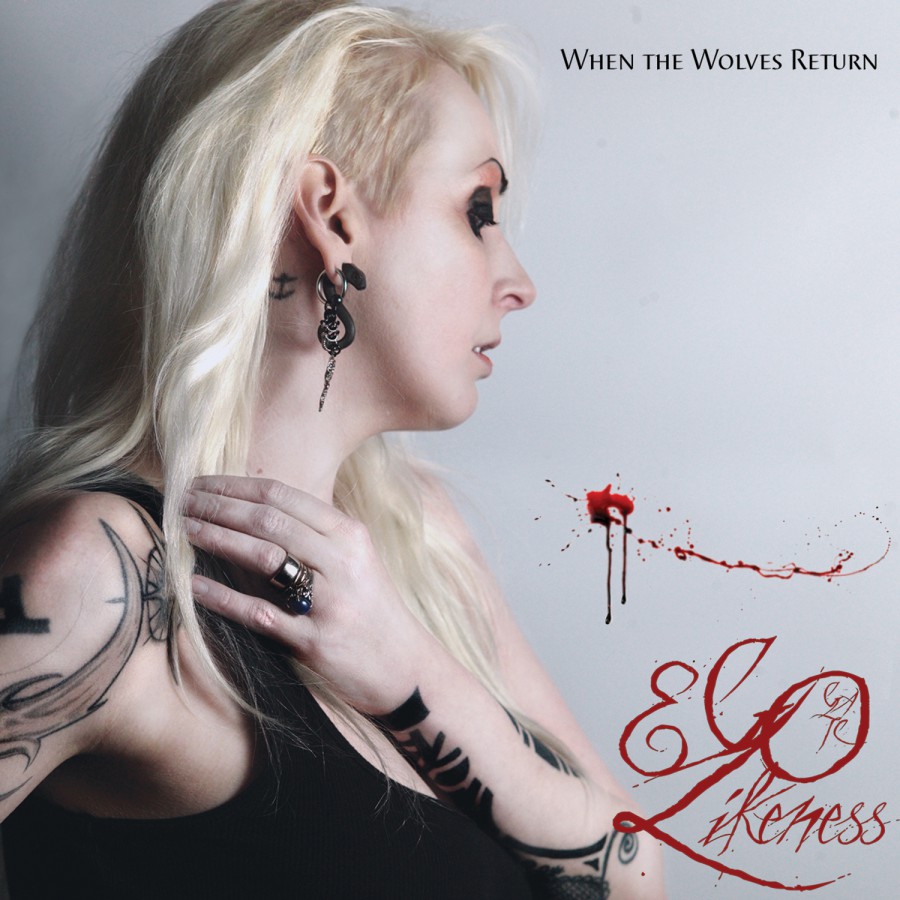 Ego Likeness · When The Wolves Return 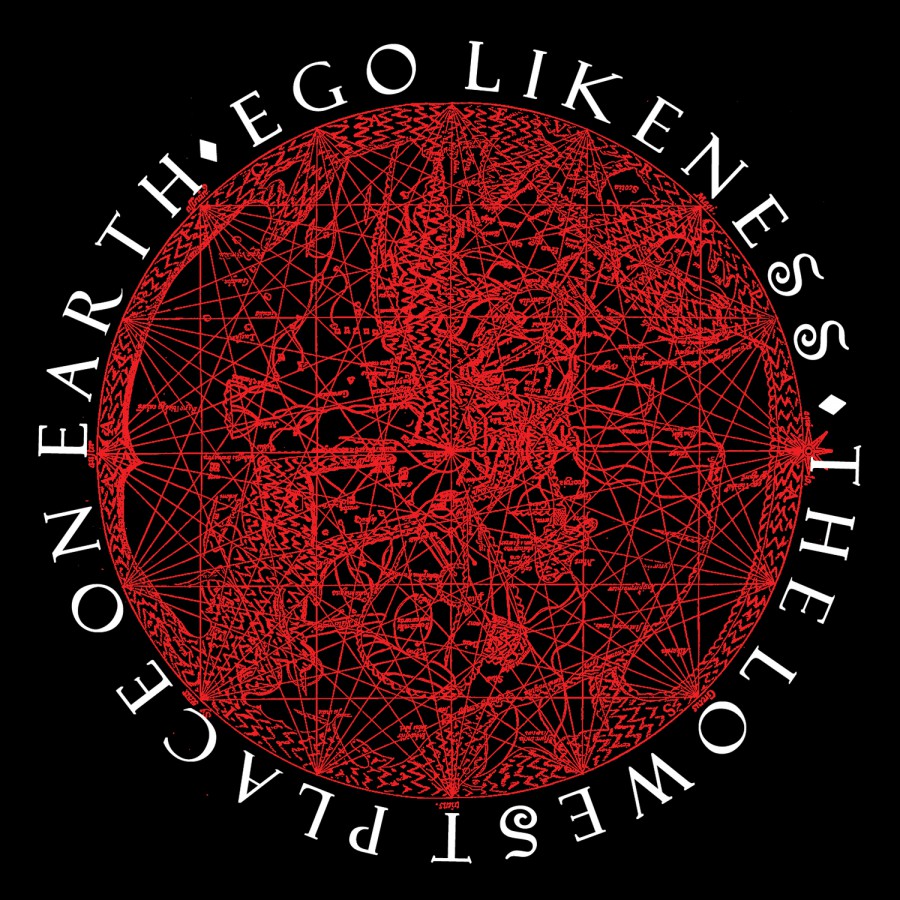 Ego Likeness · The Lowest Place on Earth (digital only) 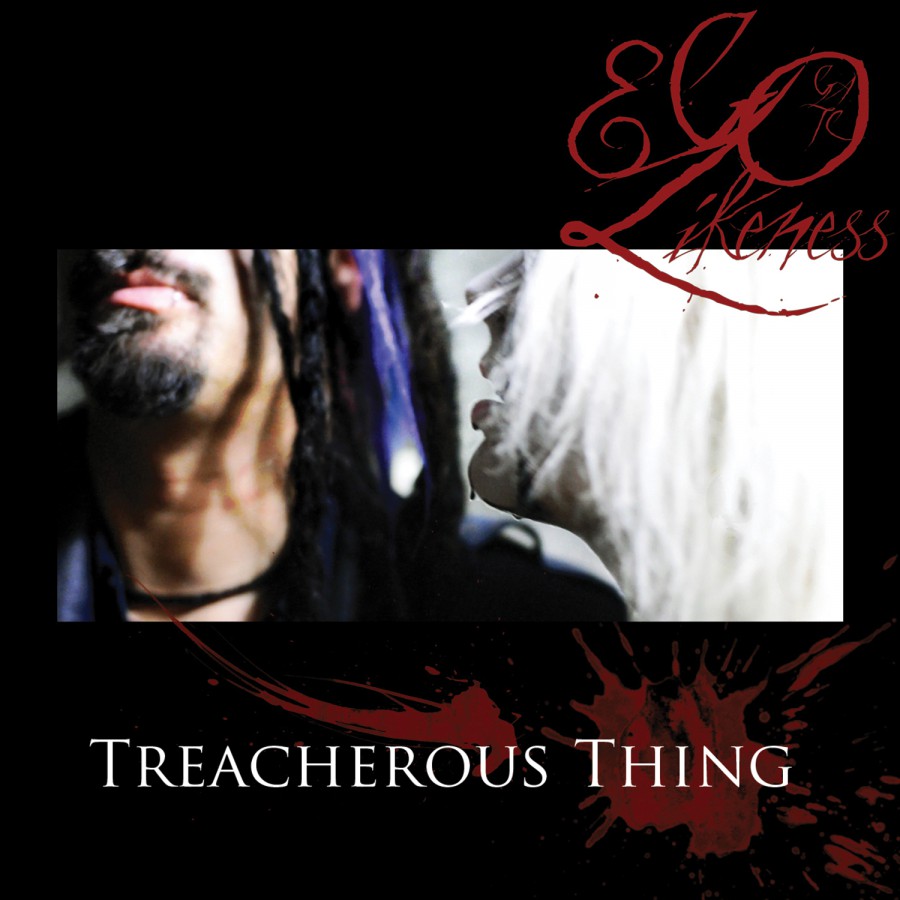 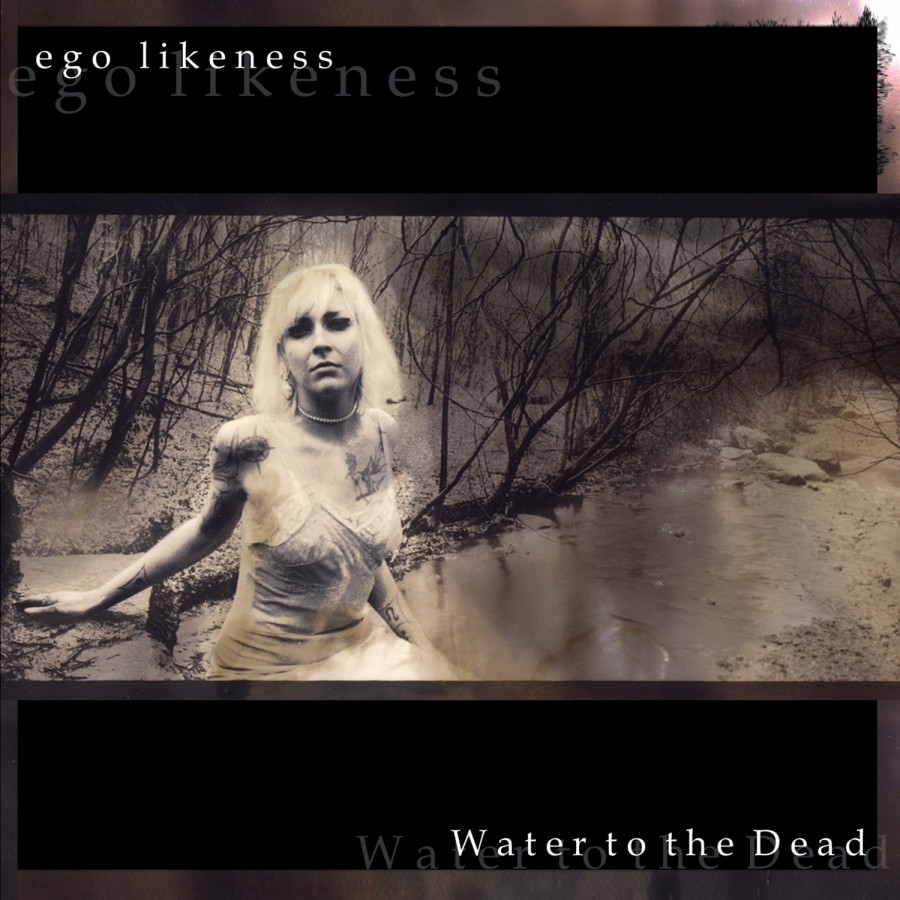 Ego Likeness · Water to the Dead 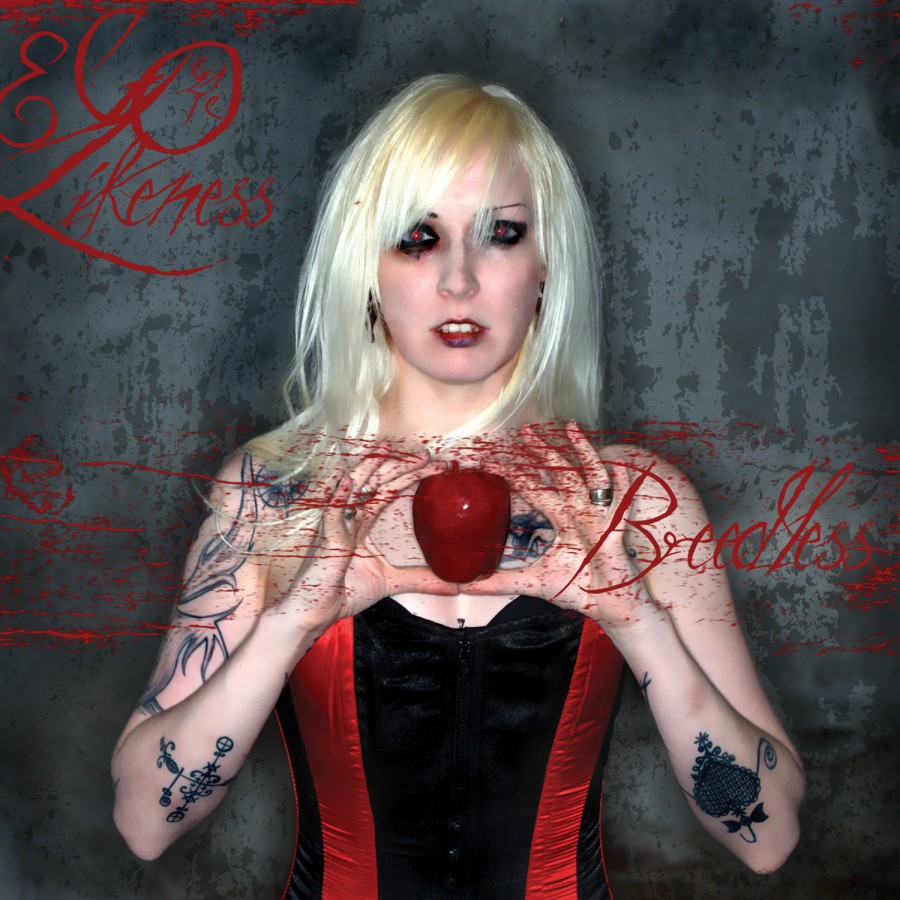