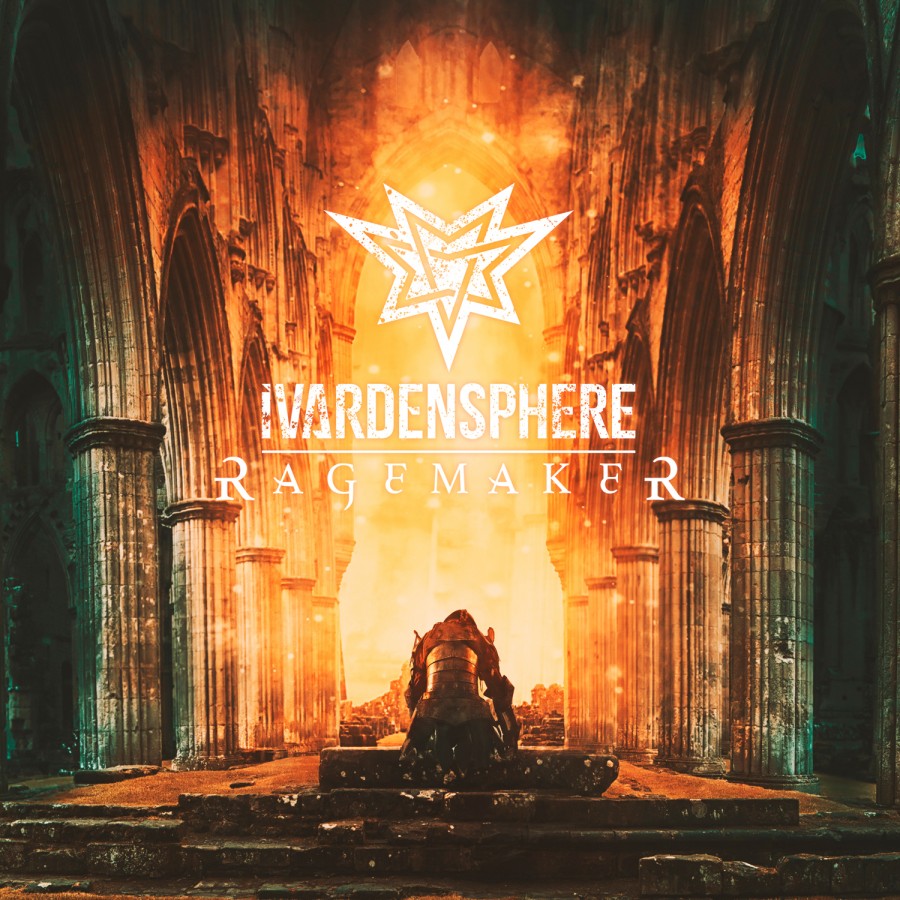 Comparisons to soundtrack work such as the Mad Max Fury Road soundtrack by Junkie XL, the dramatic escalations of Hans Zimmer's works are easily made,But iVardensphere's work on this album also sits comfortably with the works of acts and composers influenced by and exploring ancient ancestral music, such as Einar Selvik, Danheim, and Heilung, though with a decidedly more driving, percussive slant.
Traditional percussion from all corners of the world, Taiko, Surdo, djembe, timpani, and more are deftly intermixed with all manner of sourced percussion sounds. Hammers and anvils, slamming doors, even the sound of a dumpster being kicked are sampled and folded into the sonic melange. The result is Ragemaker, a sweeping, cinematic album, equally suited as the next evolutionary step of iVardensphere, and as the film score to a post-apocalyptic motion picture. 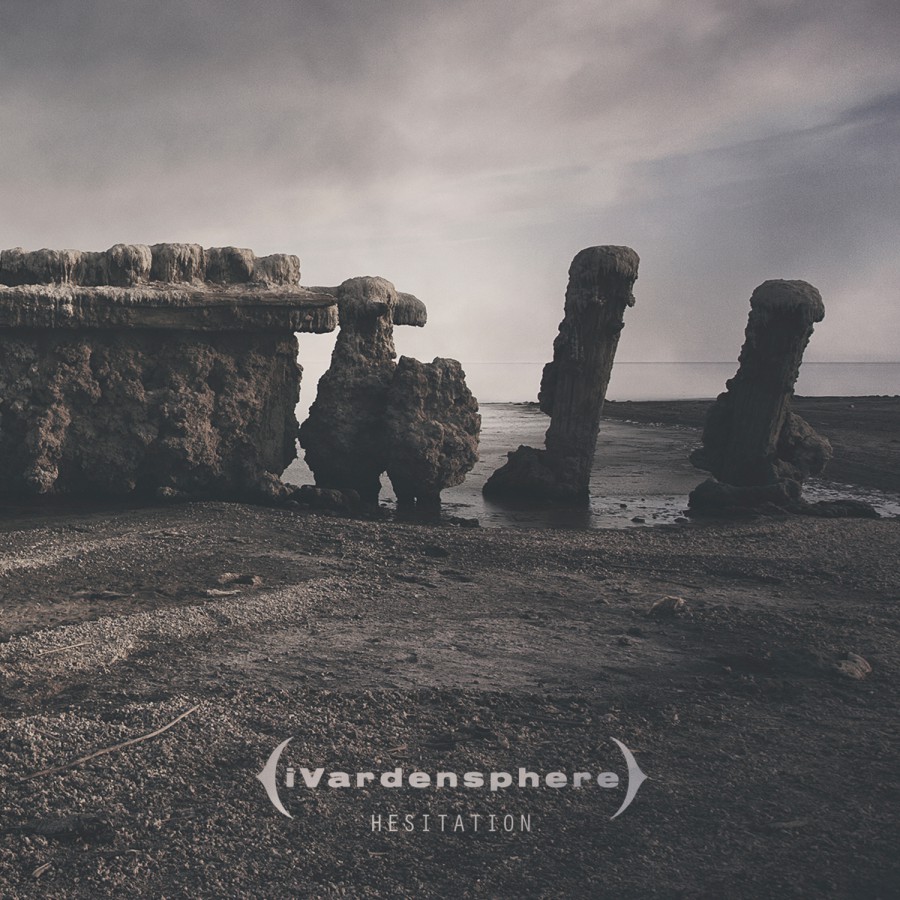 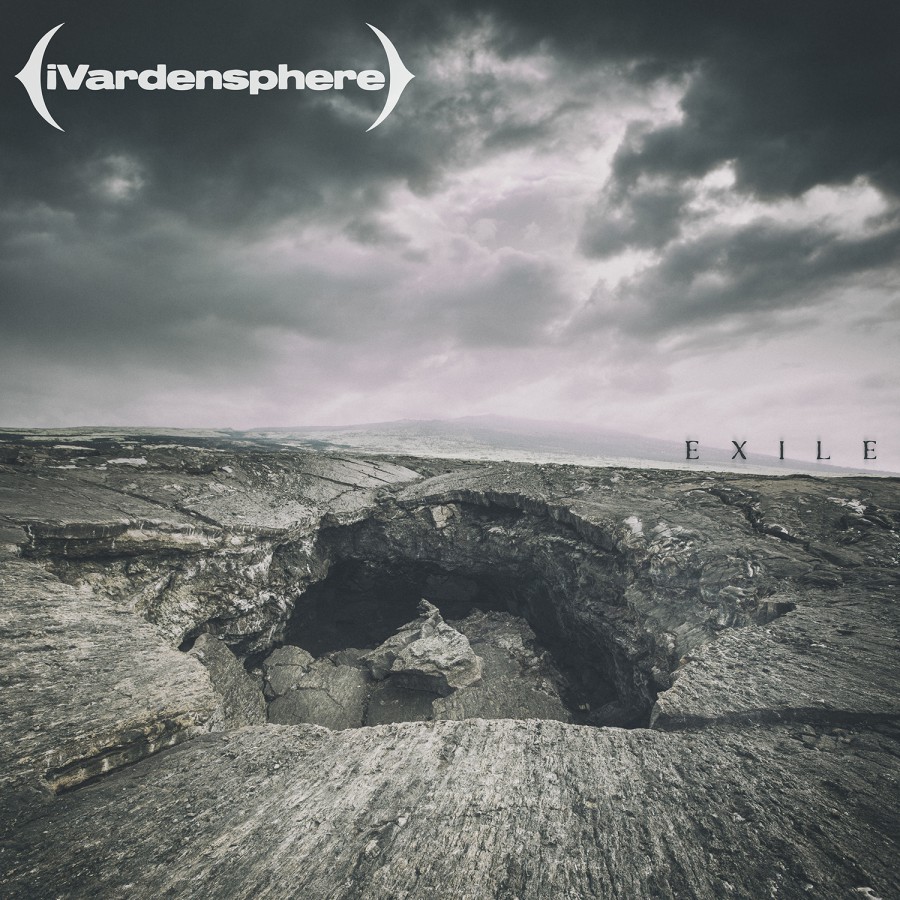 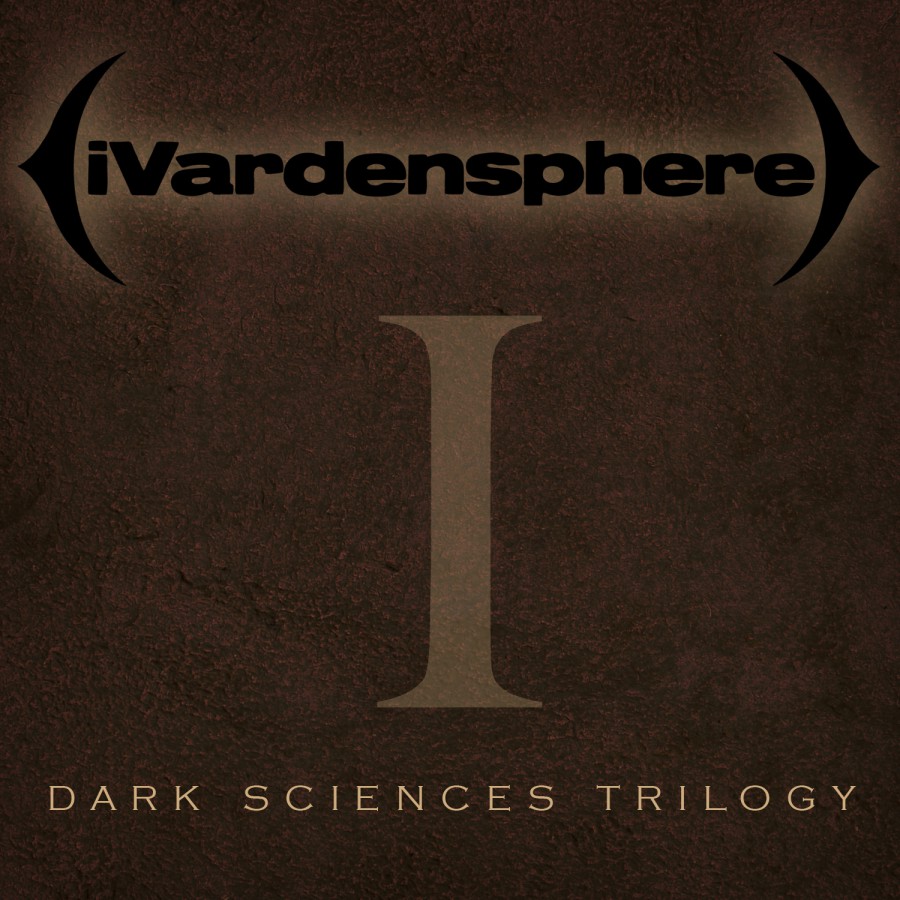 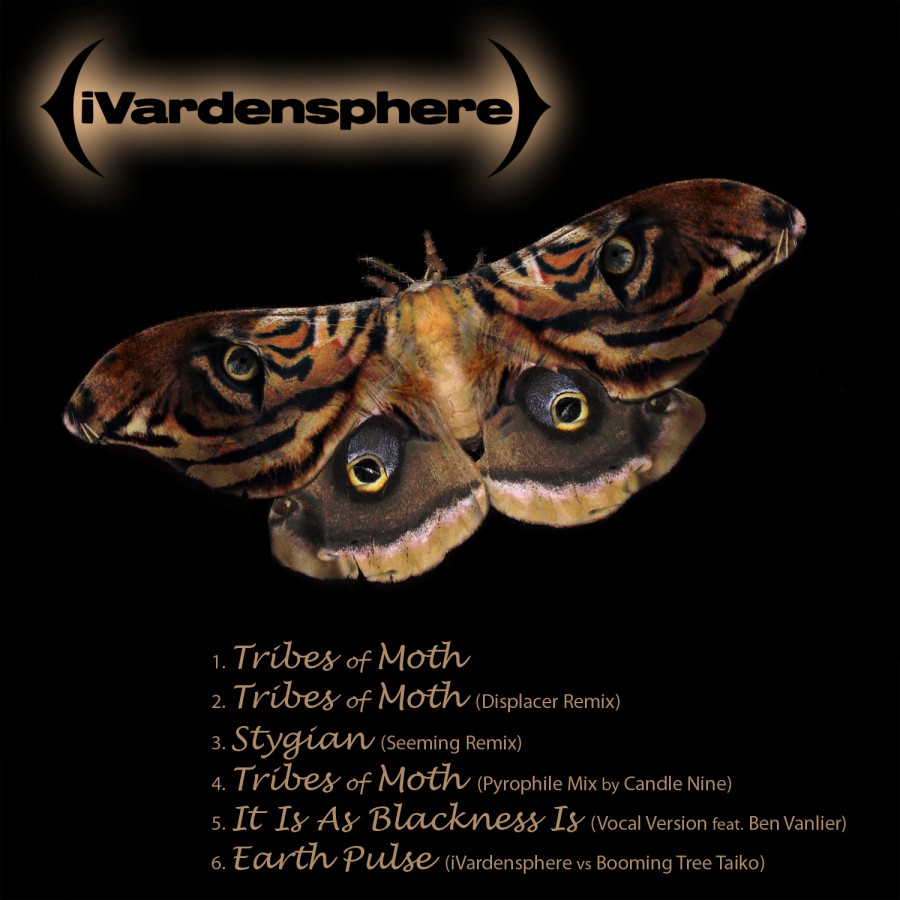 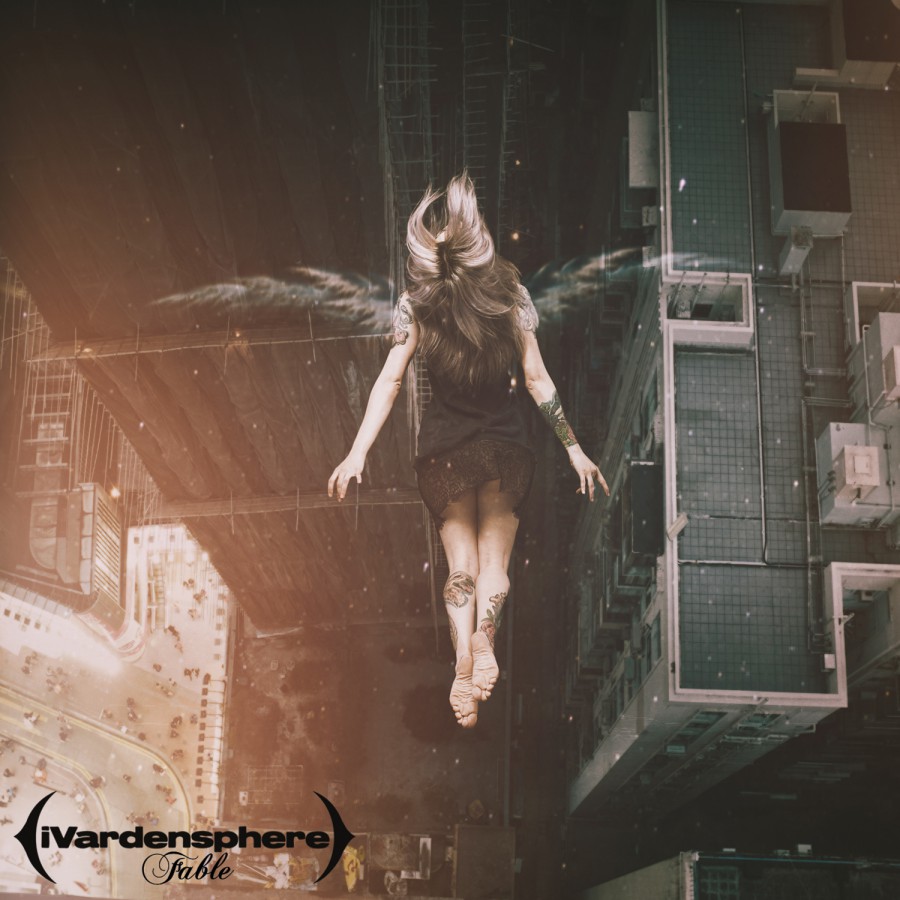 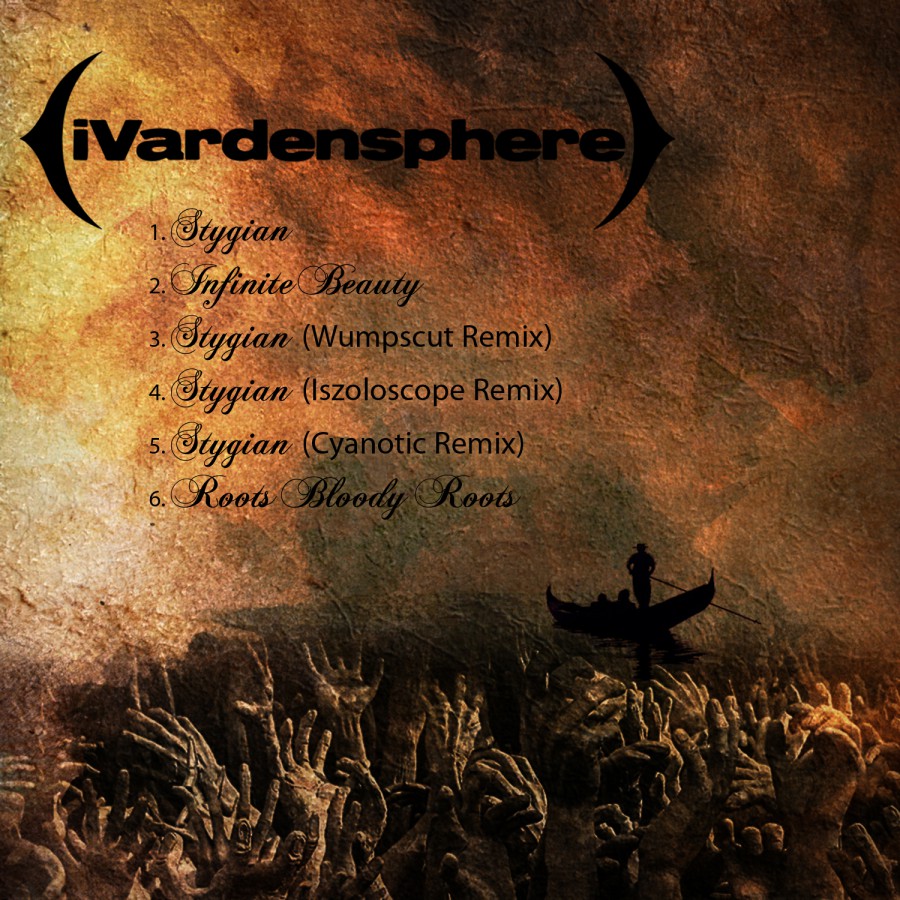 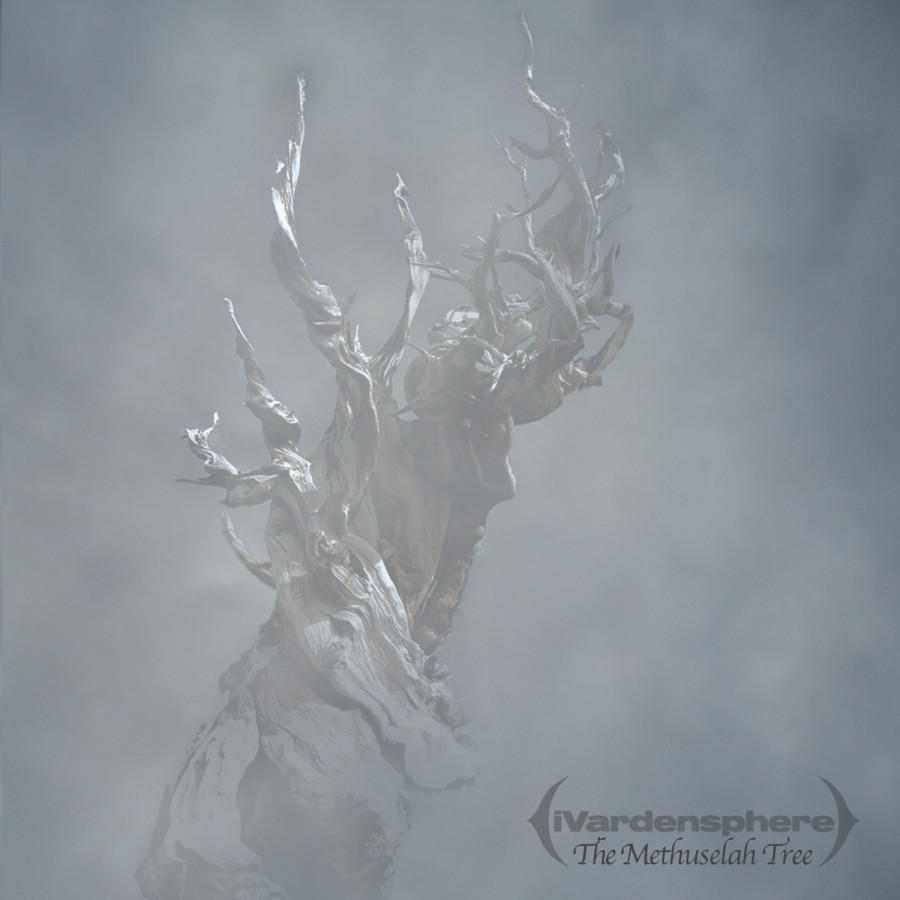 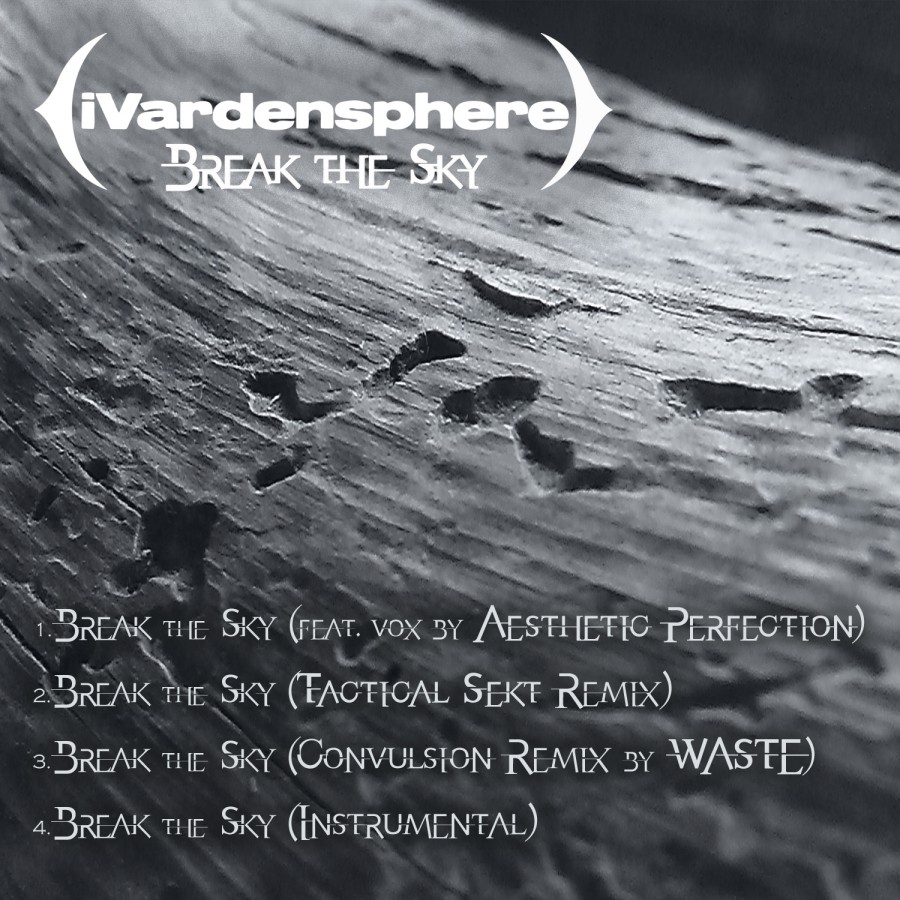 iVardensphere · Break The Sky (digital only) 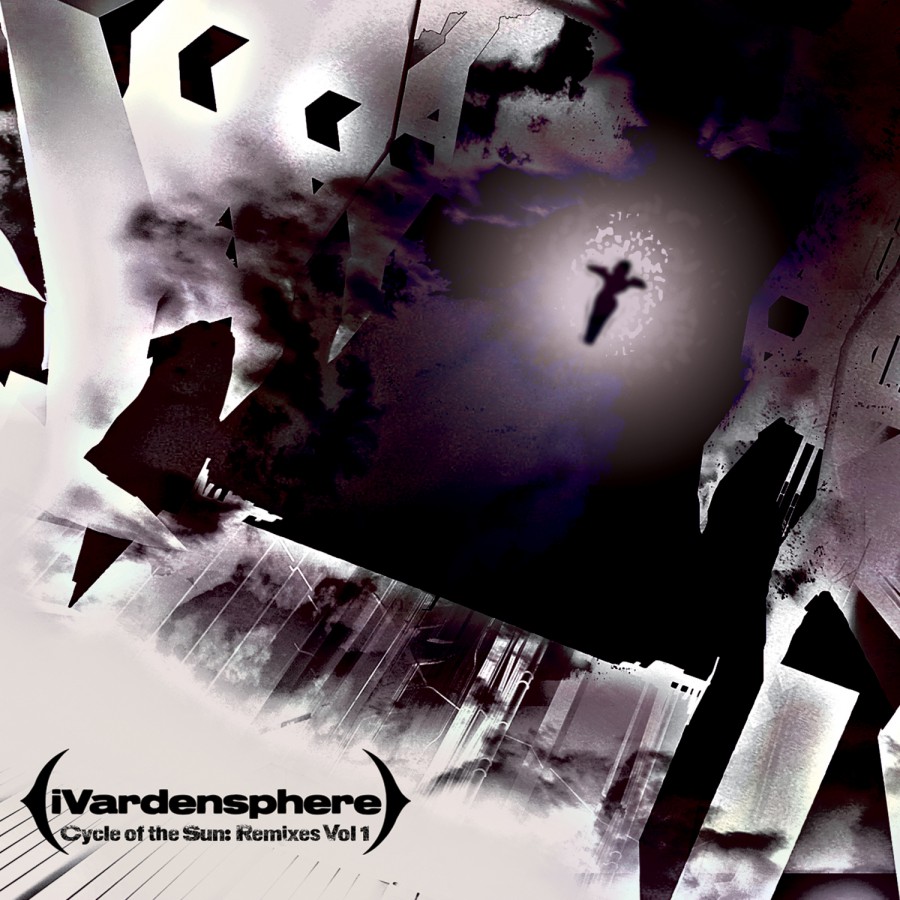 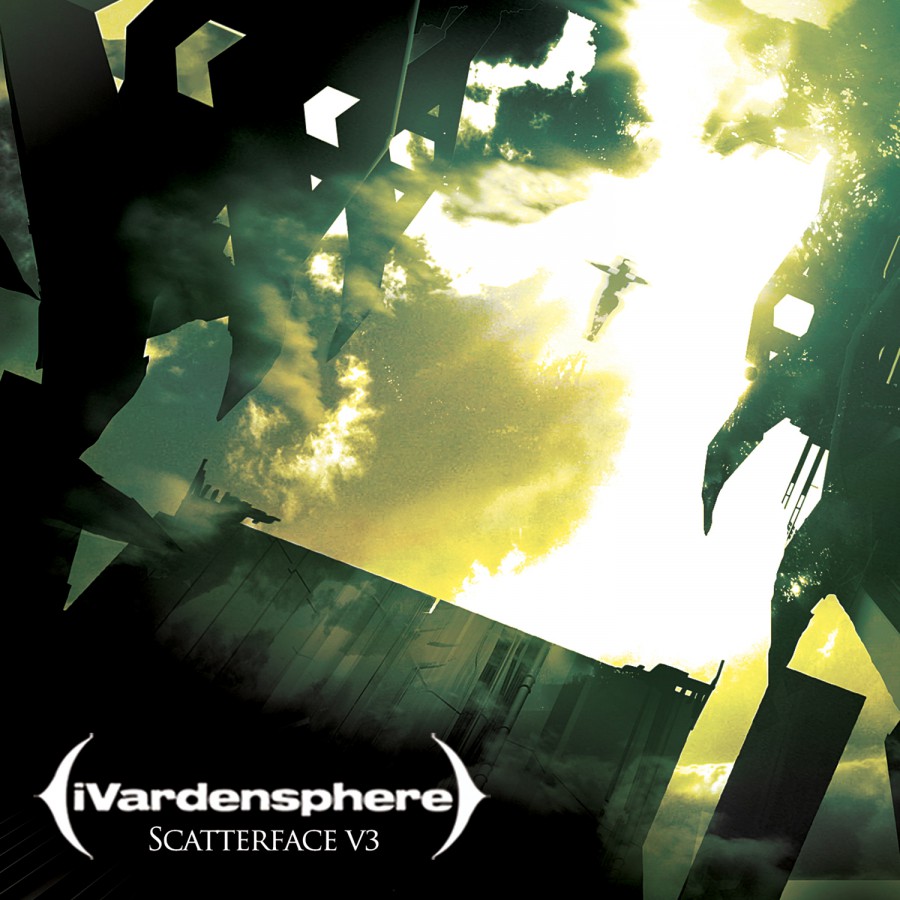 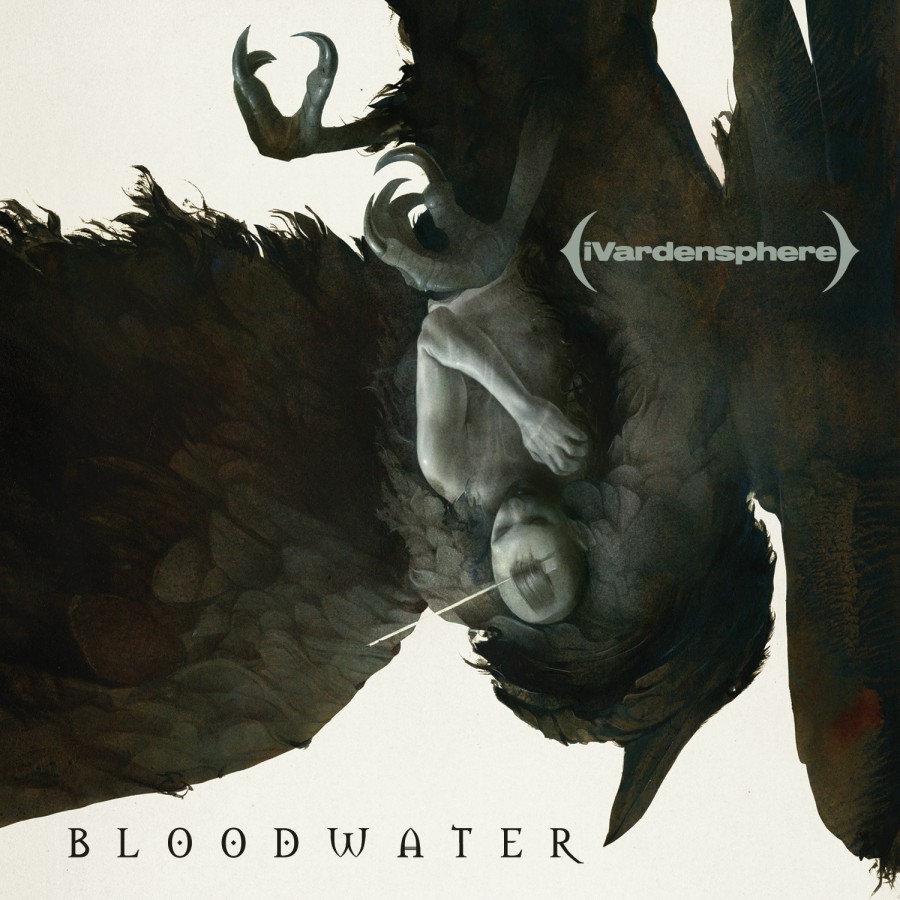 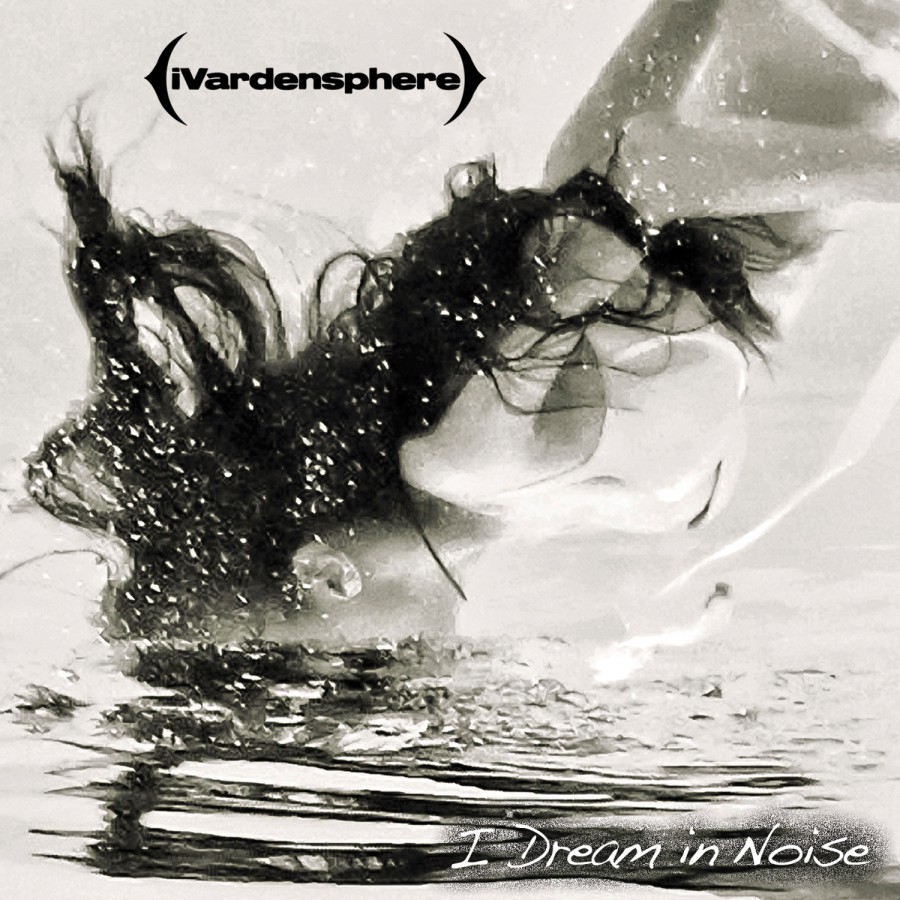 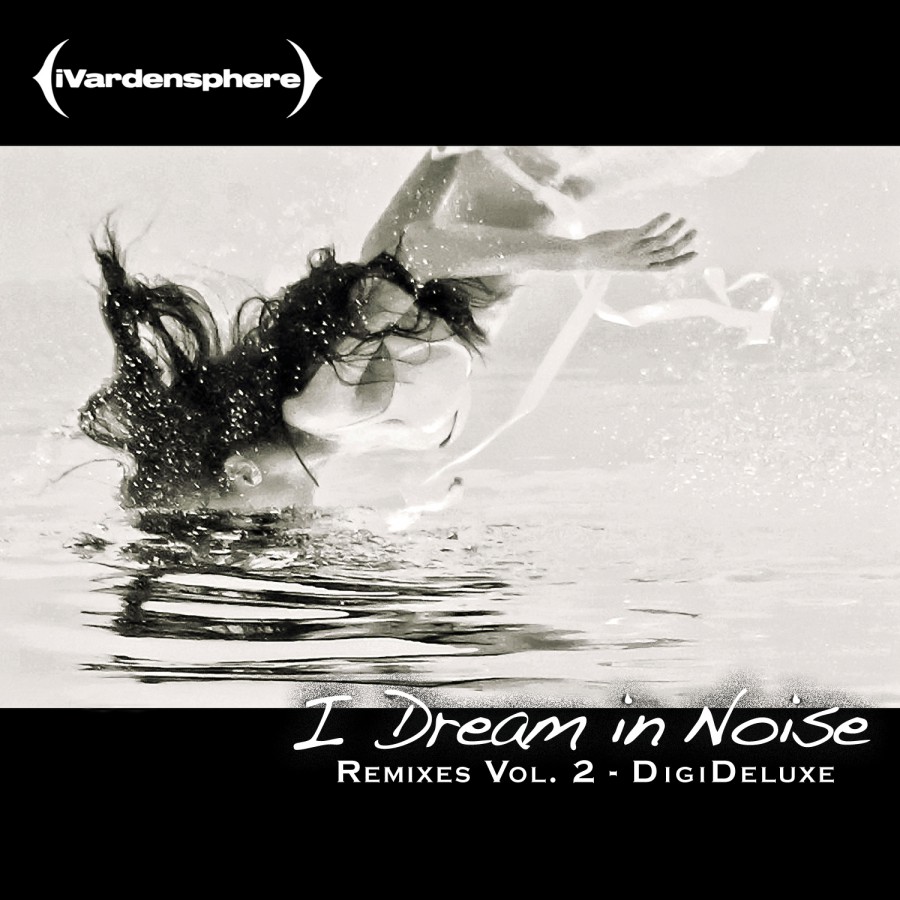 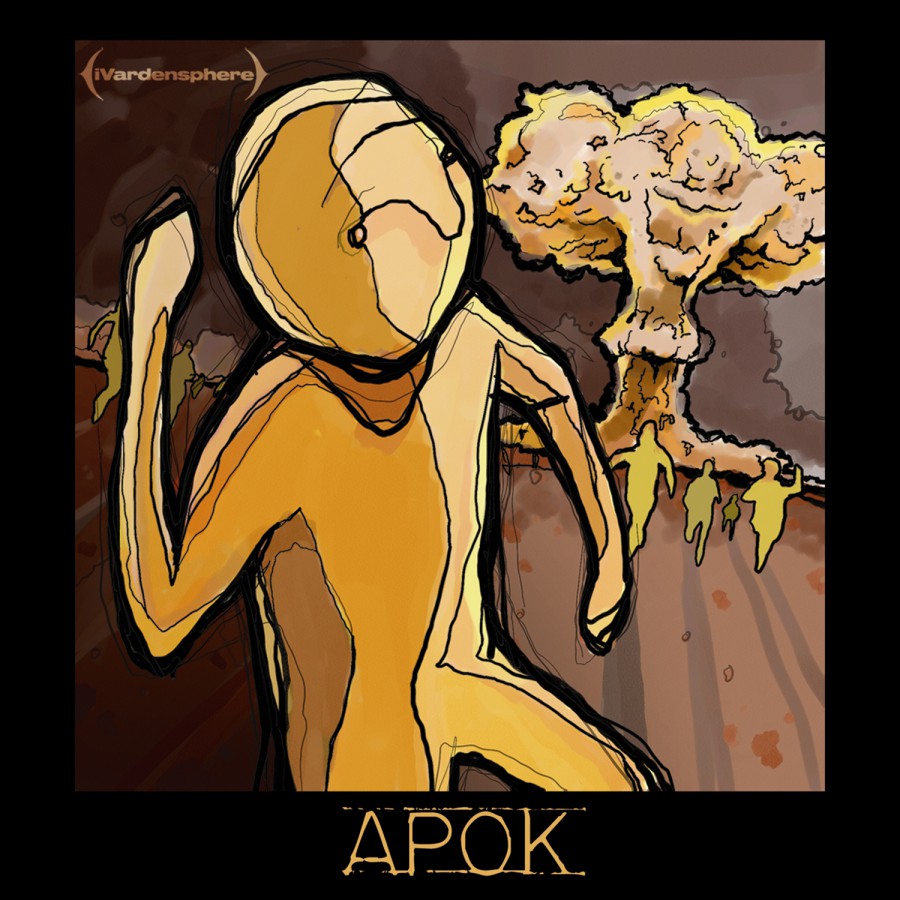