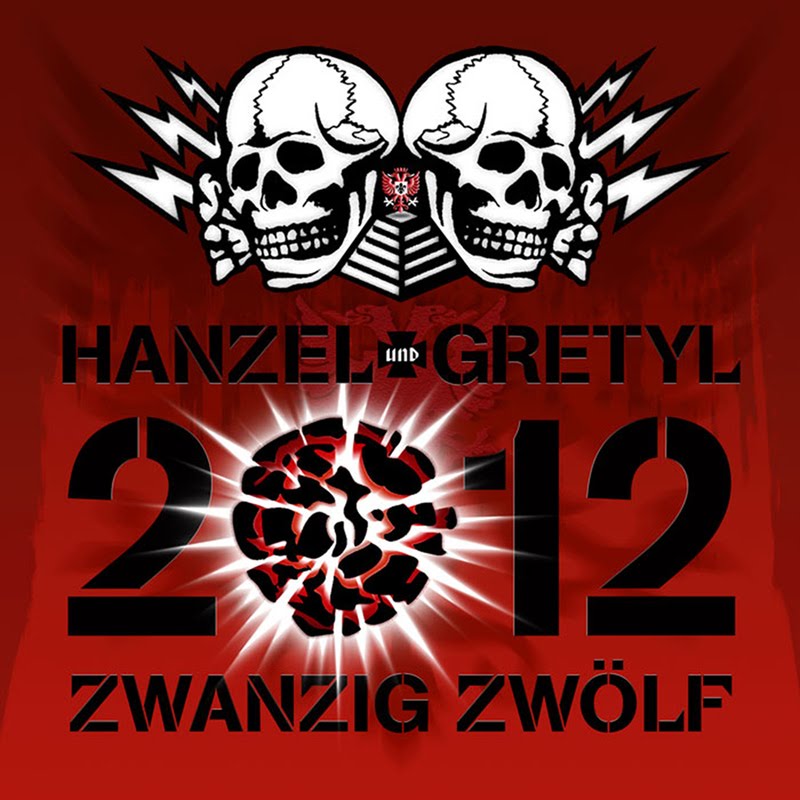 December 21, 2012. The Earth faced the greatest catastrophe the world has ever seen Â– total extinction. While most withdraw into huddled masses, many flock to Chichen Itza near Valladolid in Mexico for what would be the last Ã¼ber death fest, Oktotenfest 2012. The ballistic skull splitting industrial-metal performance of Hanzel Und Gretyl was accompanied by gallons of blood beer and shot after shot of deathschlager. Ãœber chaos Â– Ãœber celebration! During their performance, the Temple of Quetzalcoatl unearthed itself to reveal its true identity Â– a spaceship built for HuG to tour the solar system. The band and hoards of fans boarded the ship and began a tour of all the planets, finally ending on the sun. All but HuG were burnt up, for they are time traveling space gods bent on total cerebral domination. Many perished with the Earth because without the purchase of 2012: Zwanzig ZwÃ¶lf, they were unable to attend the exodus and enter the 9th dimension to transcend the human form with steins und skulls forever! 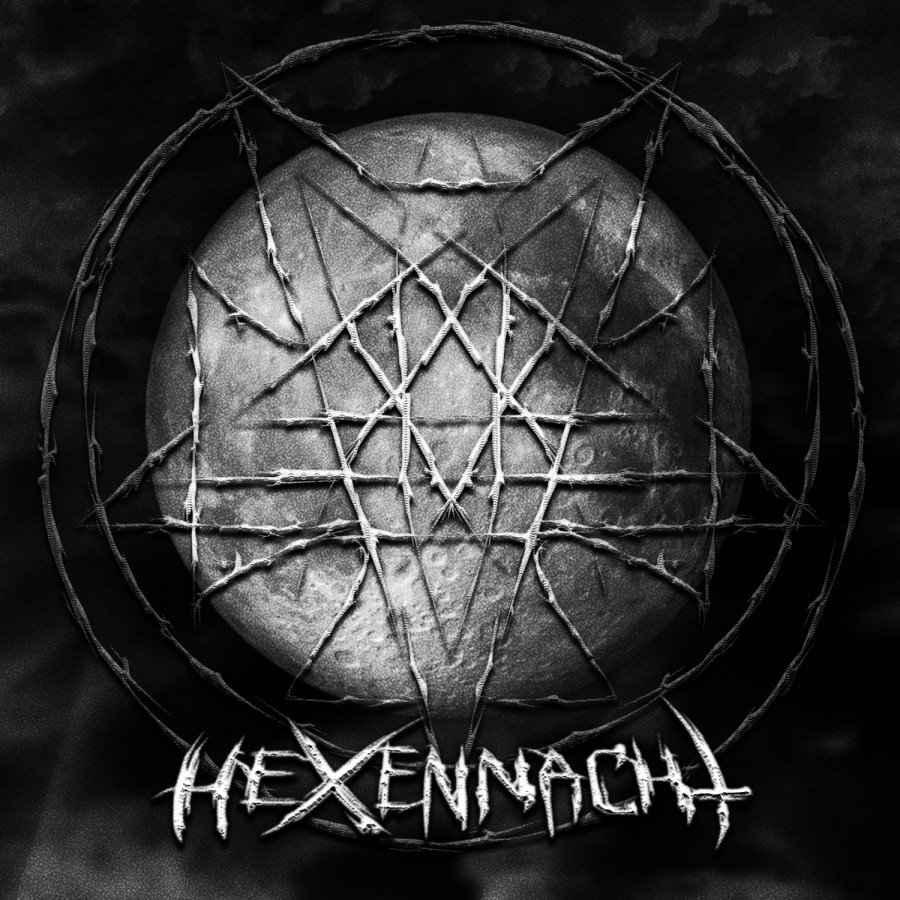 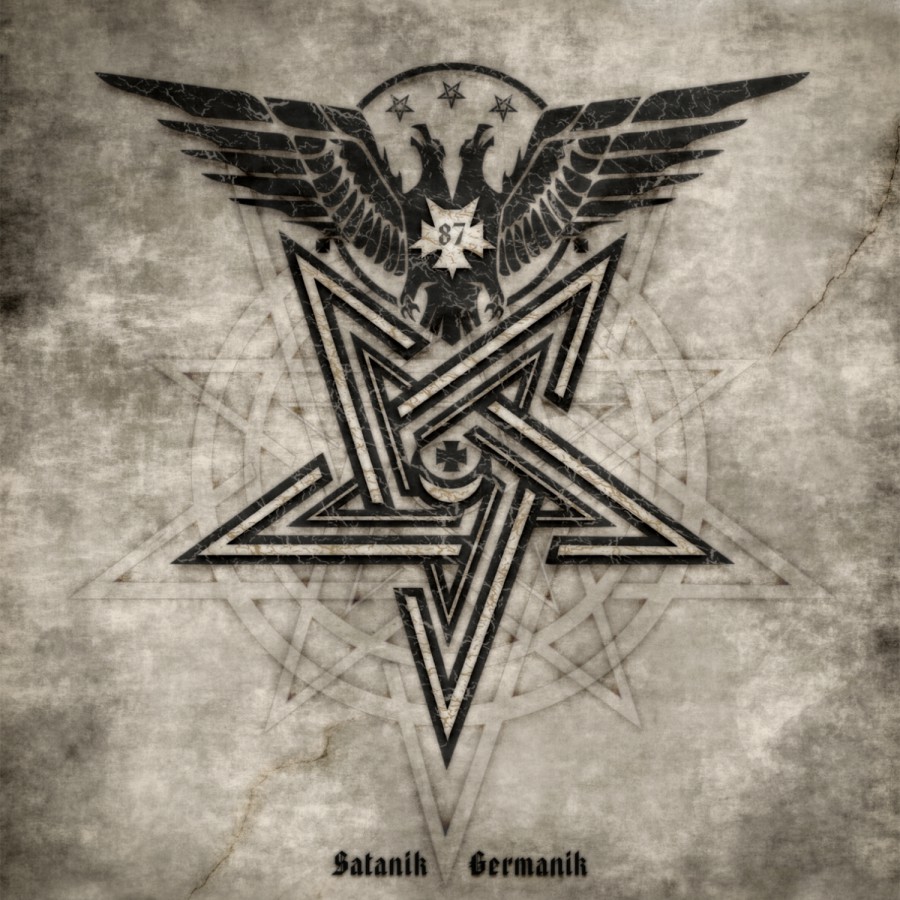 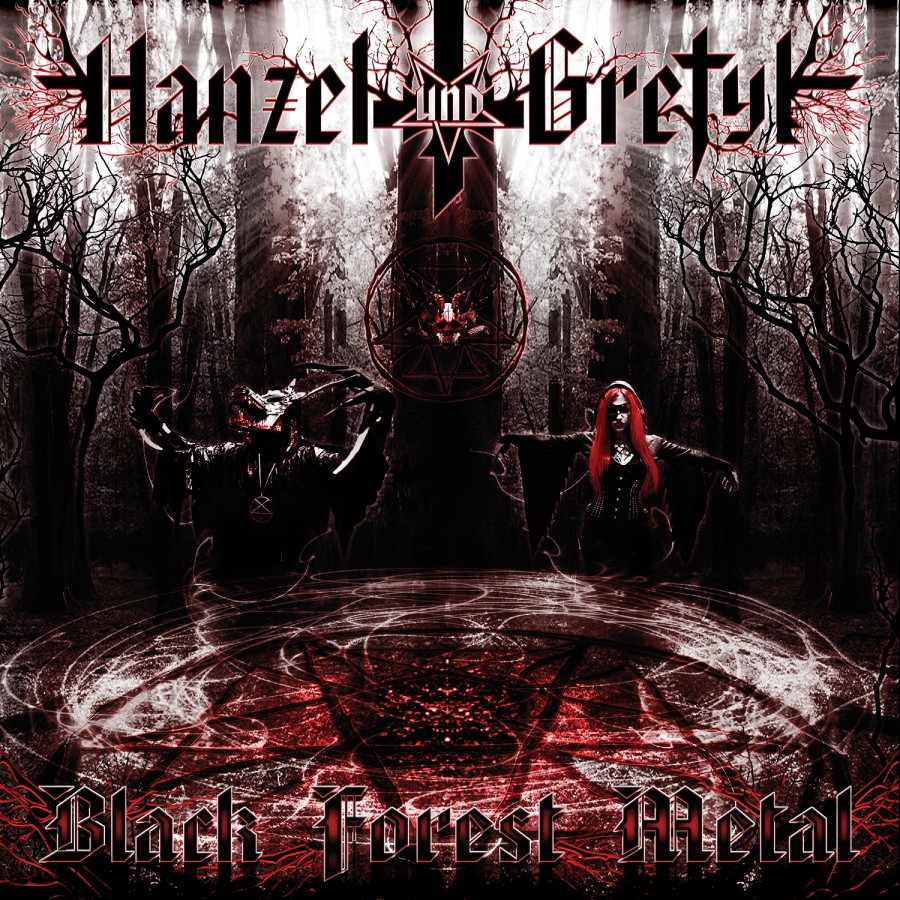 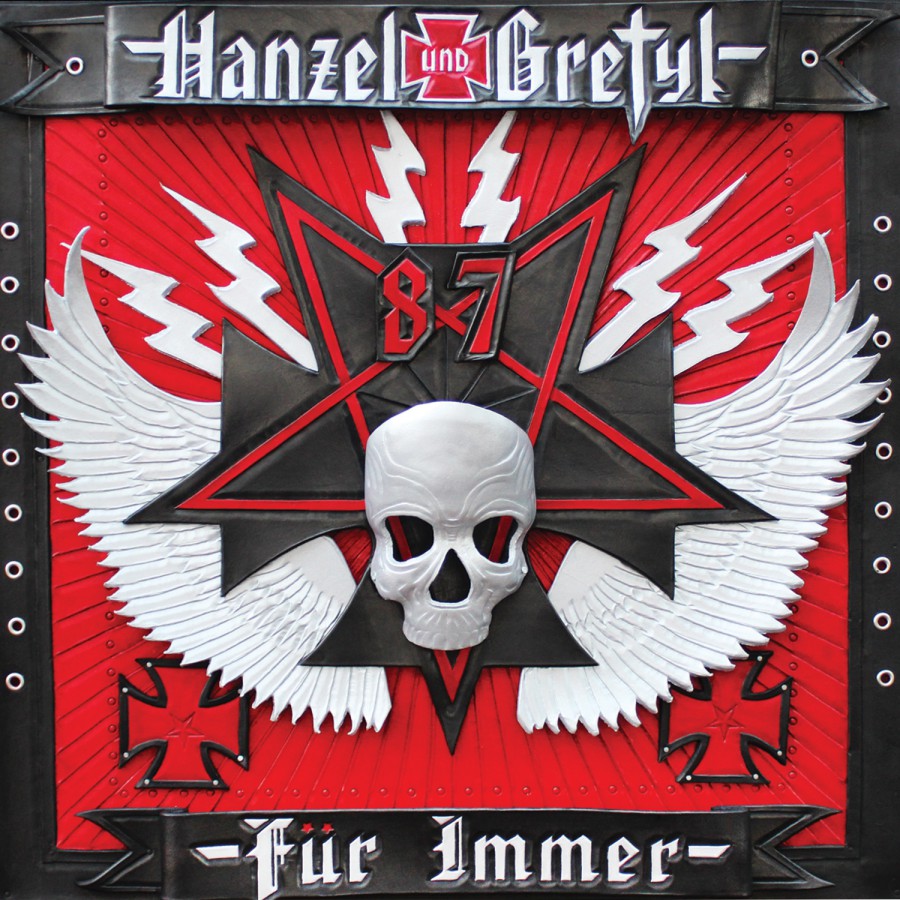 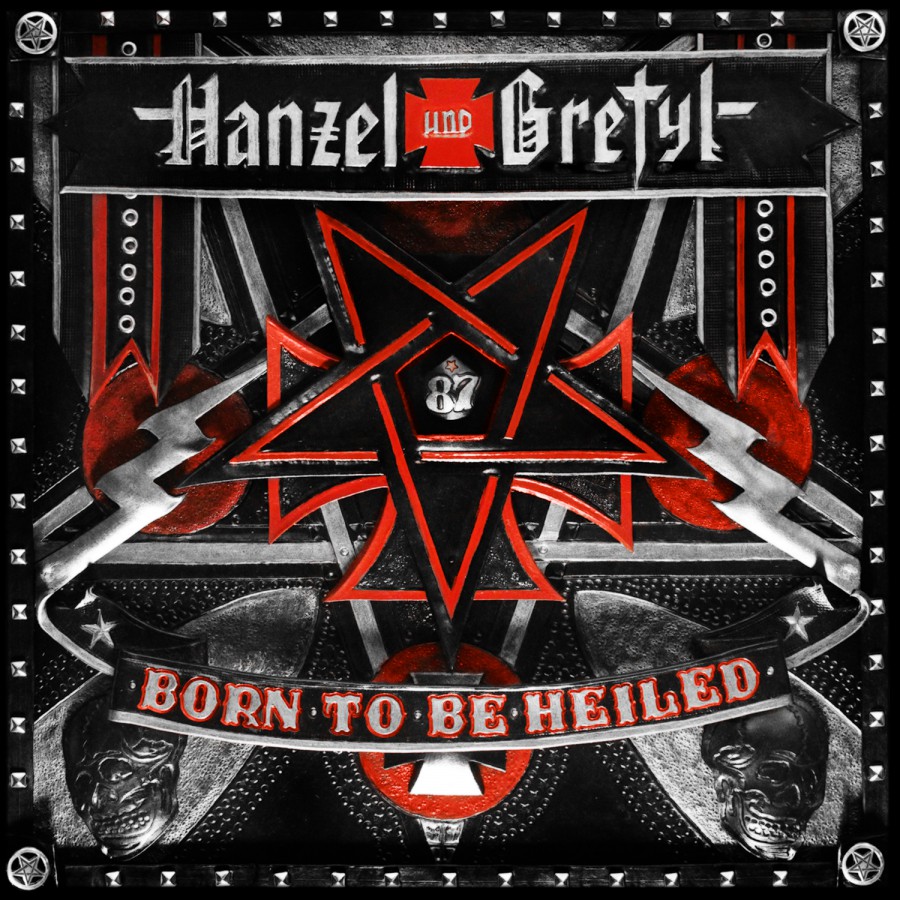 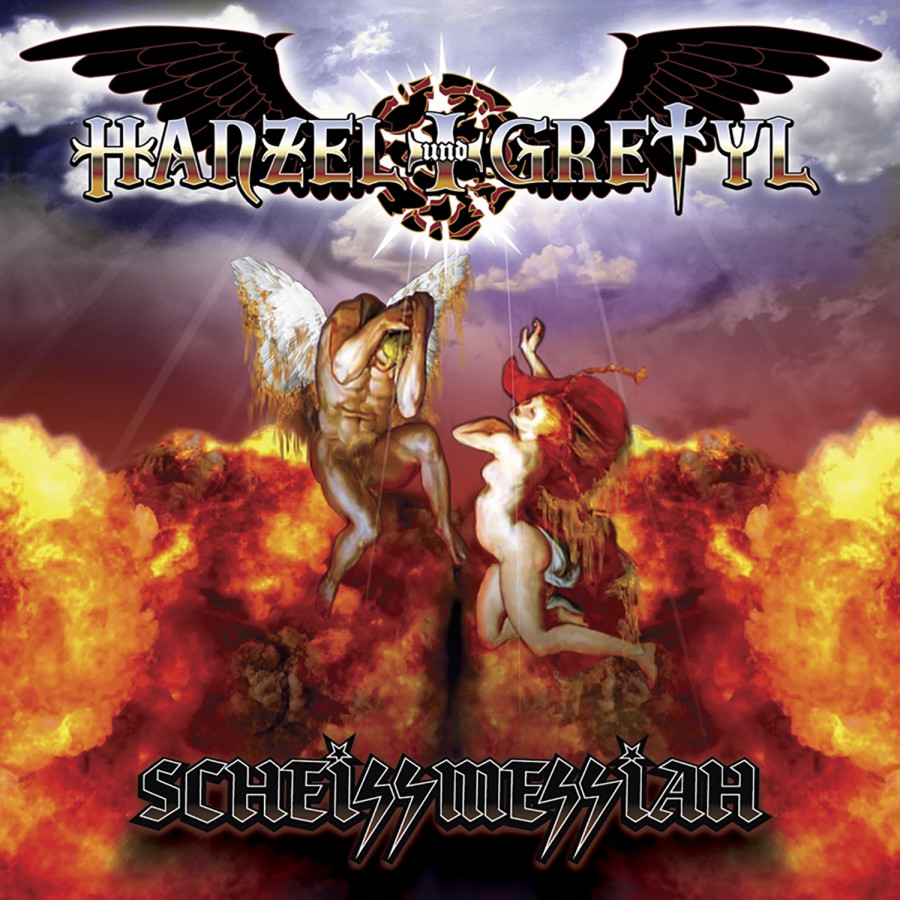 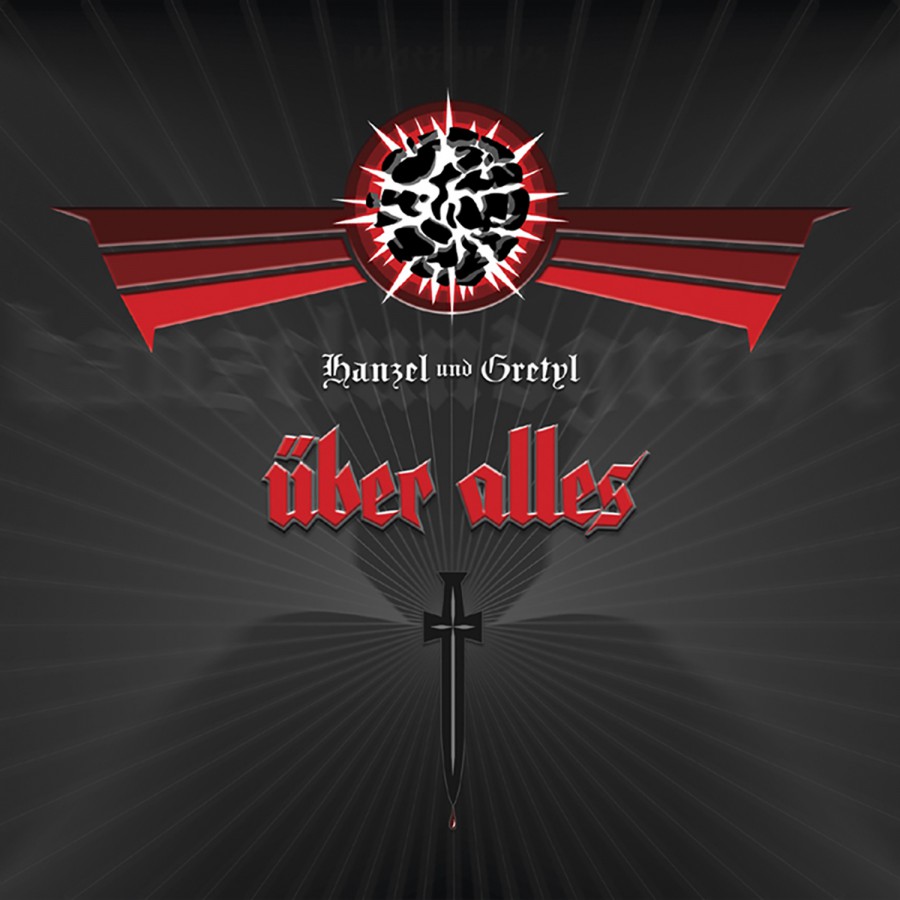