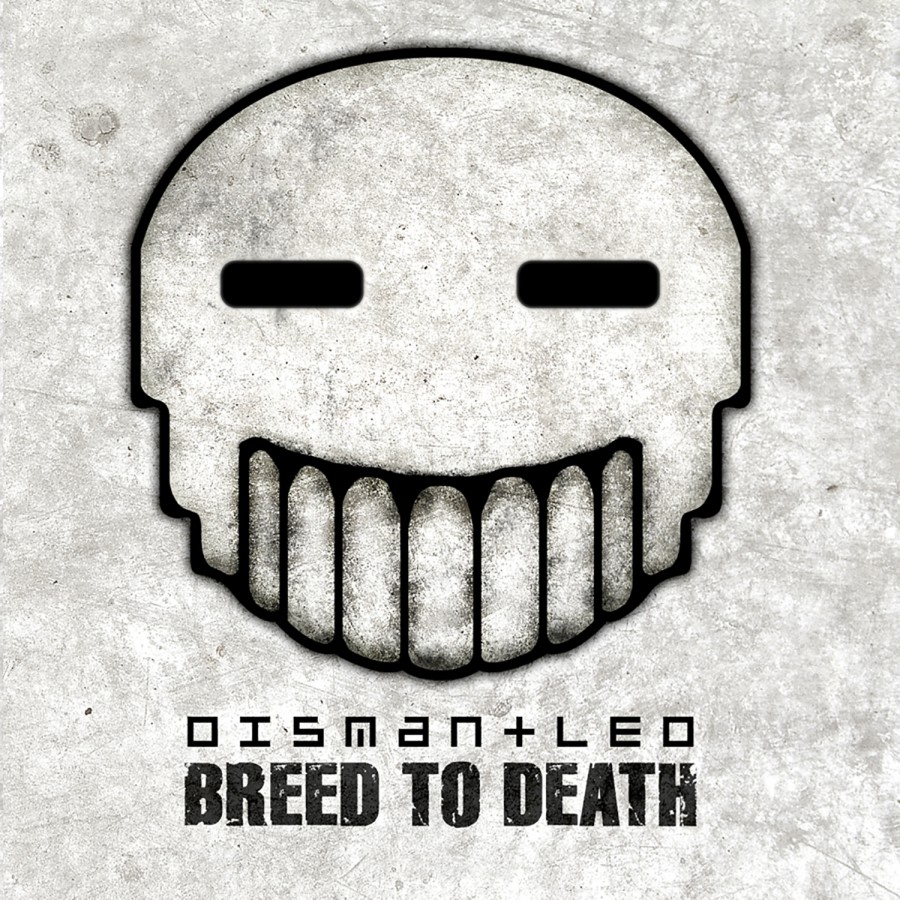 After the success of the critically acclaimed album “Post Nuclear,” DISMANTLED mastermind Gary Zon has been busy in the studio preparing the upcoming album “Standard Issue.” As a preview of what is to come, DISMANTLED brings you the “Breed to Death EP.” Described by Gary Zon himself as having a “predictable, club-oriented sound that is a reaction to the social grid surrounding me at the present time,” “Breed to Death” is designed for the clubs. A fusion of 80's, Electroclash, and Trance alongside traditional Electro elements and harsh synthetics, the title track was meant to exaggerate and stereotype the new wave of Electro, as well as balance the edge and complexity inherent in DISMANTLED's music. Featuring two B-sides and remixes from bands like HAUJOBB, PSYCLON NINE, and WUMPSCUT, as well as a playful cover of PAULA ABDUL's classic “Straight Up,” this EP packs more punch than most albums! On Metropolis Records. 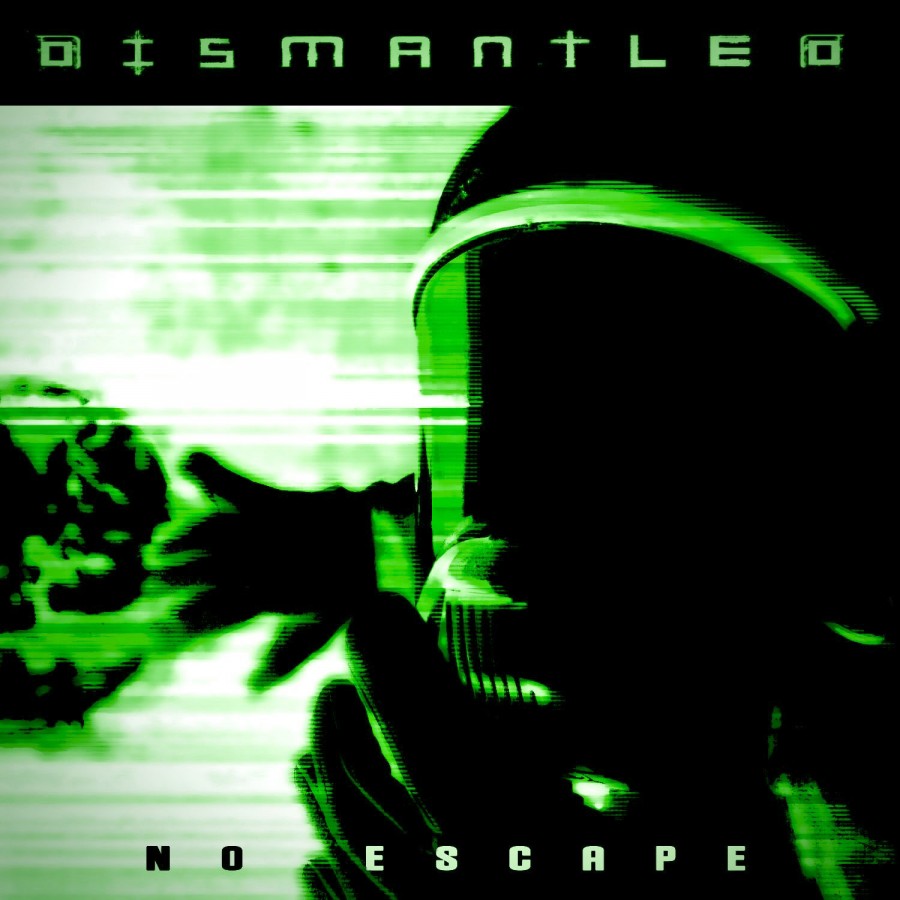 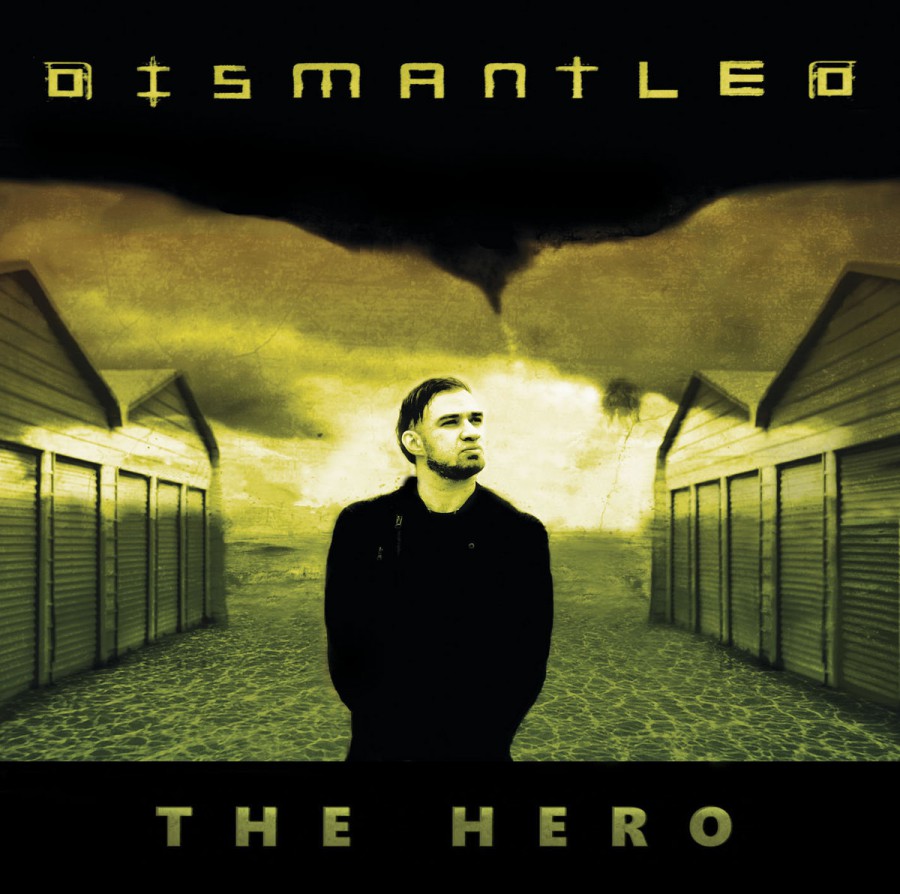 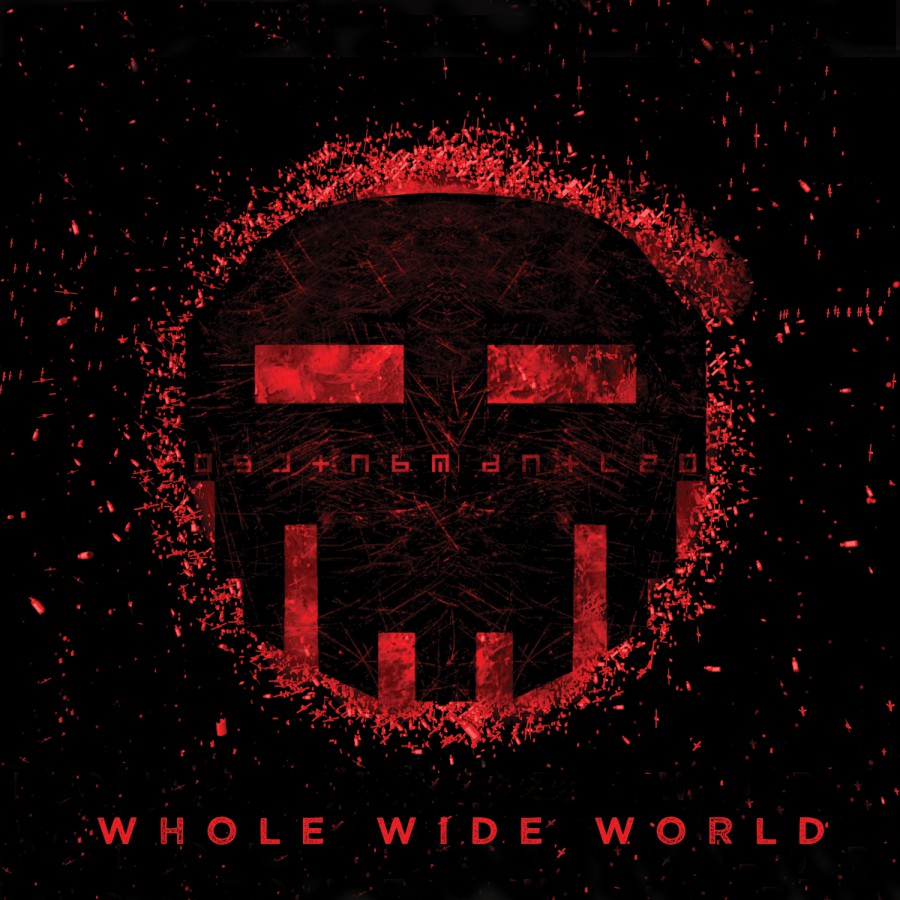 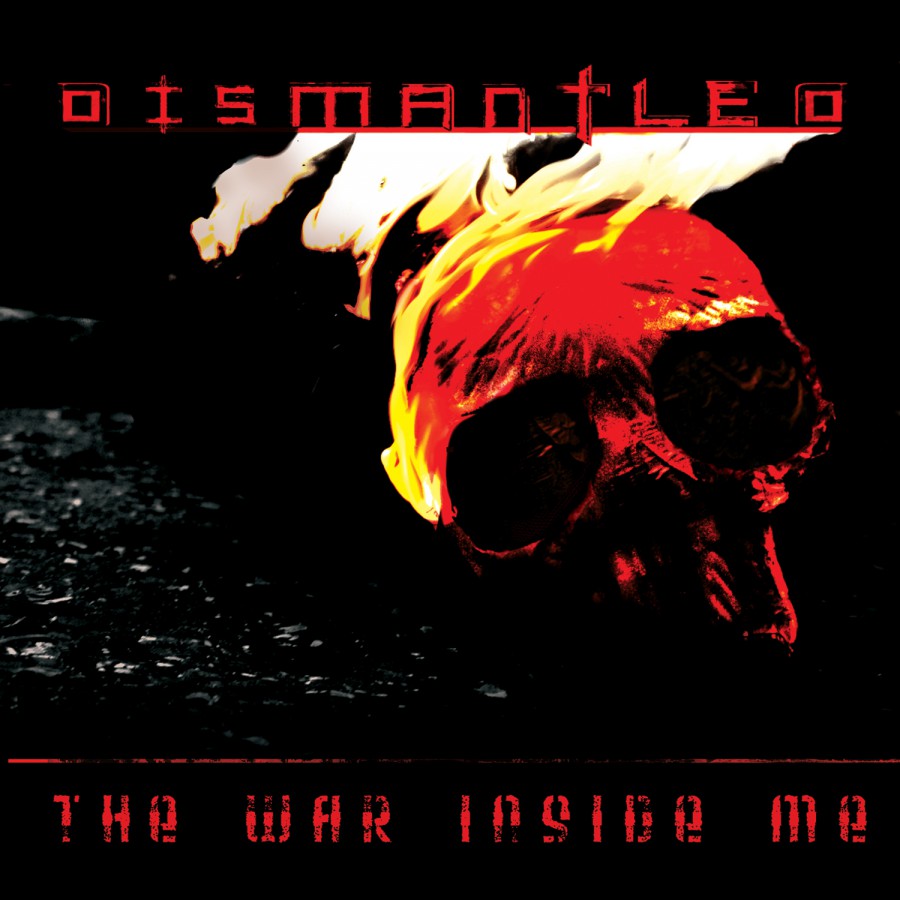 Dismantled · The War Inside Me 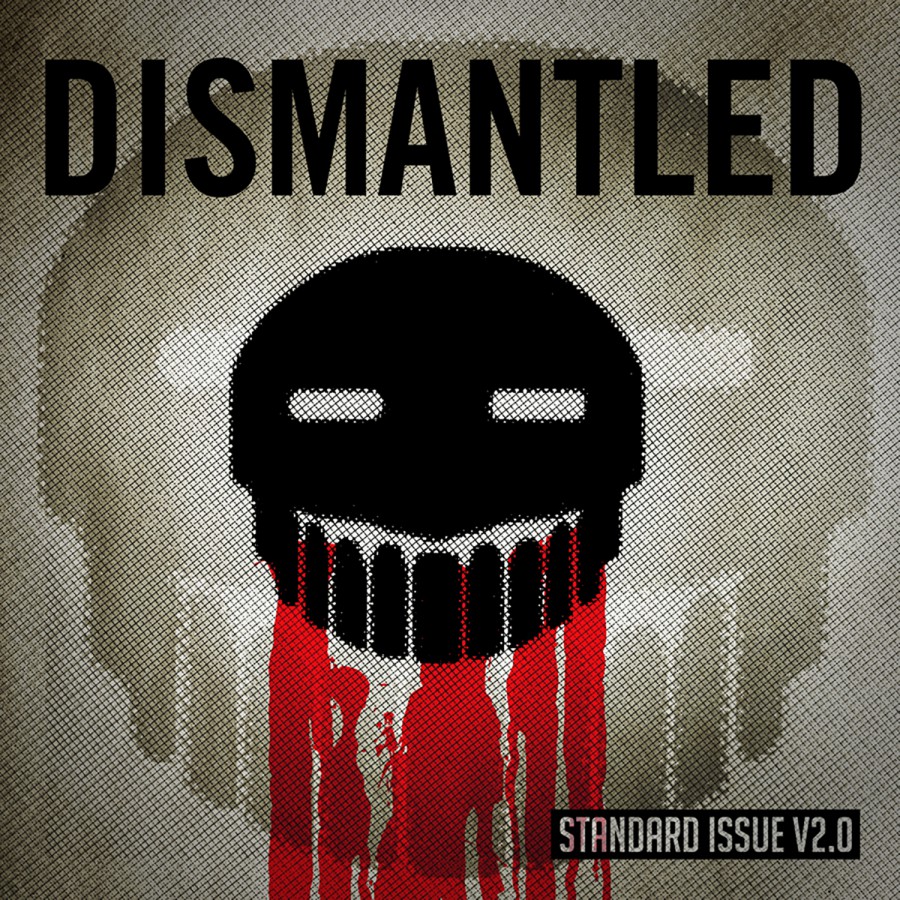 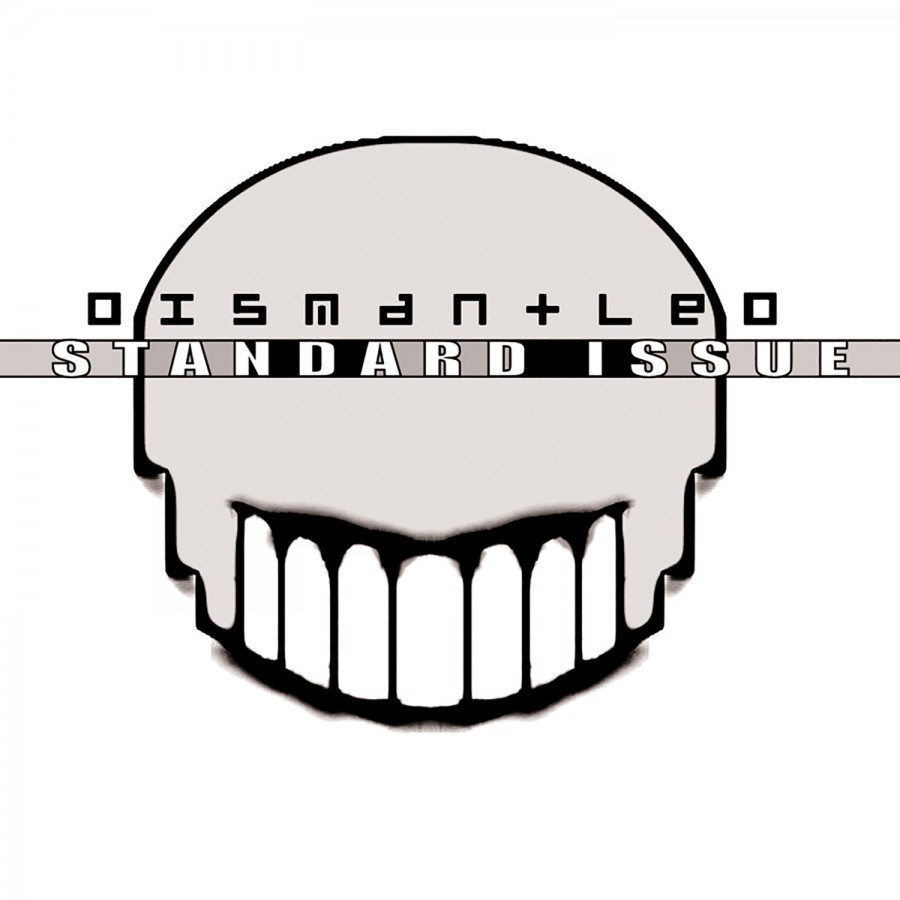 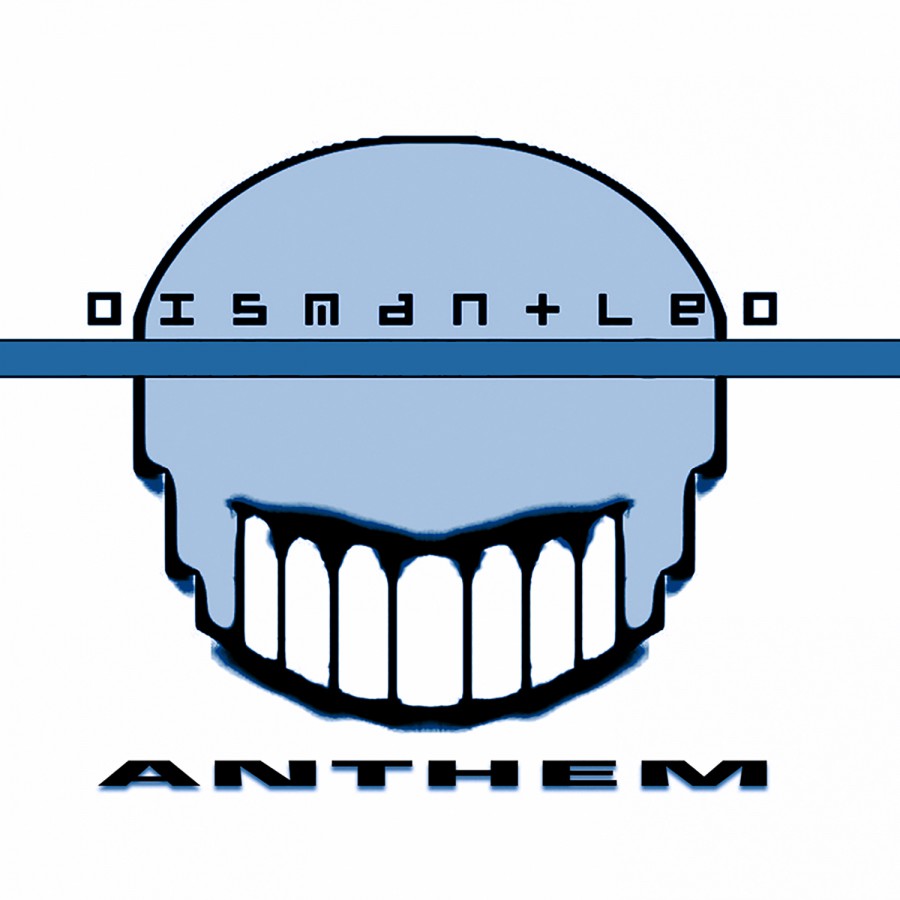 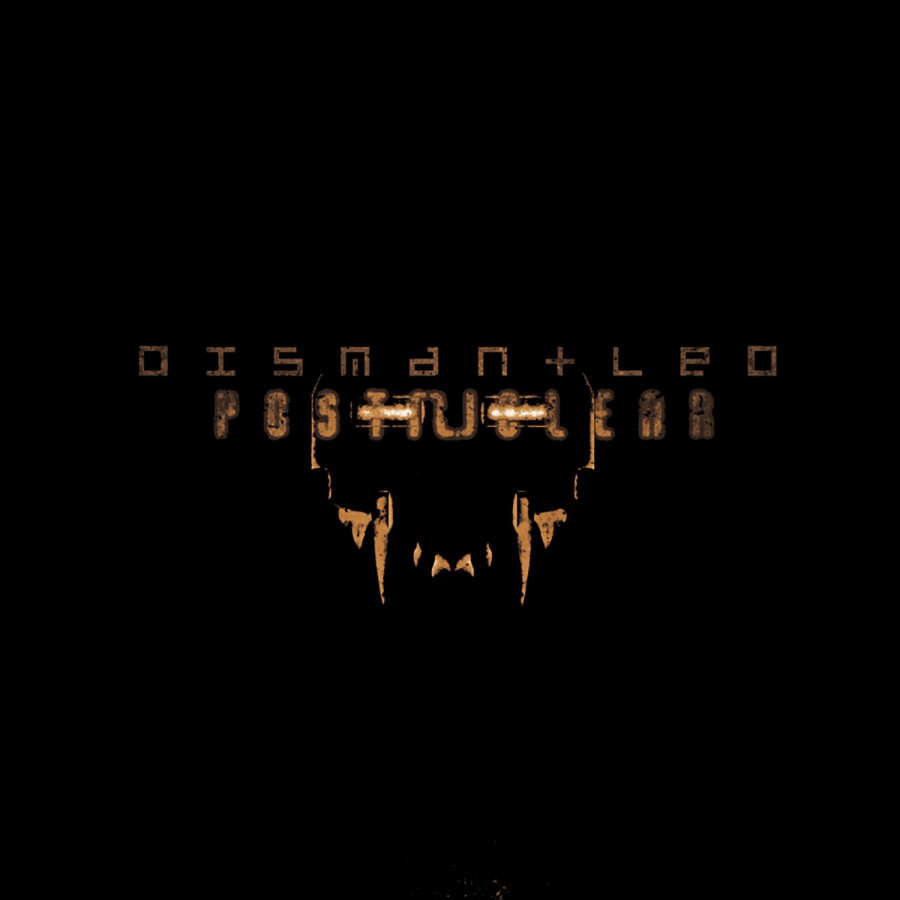 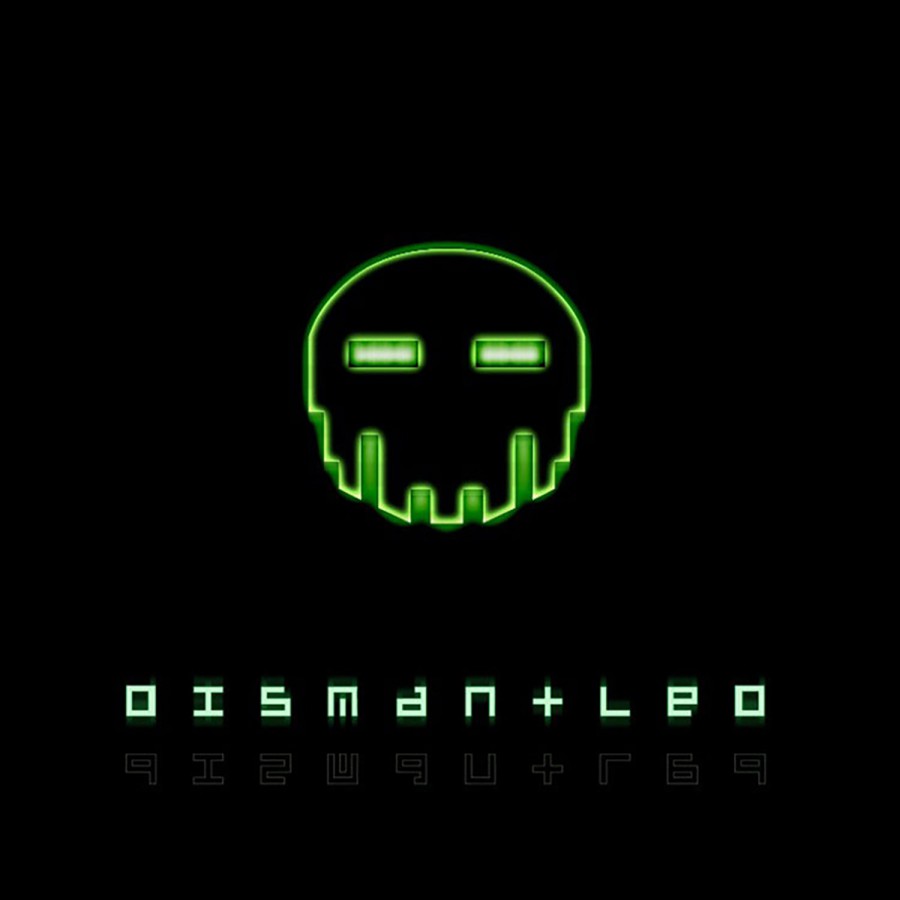