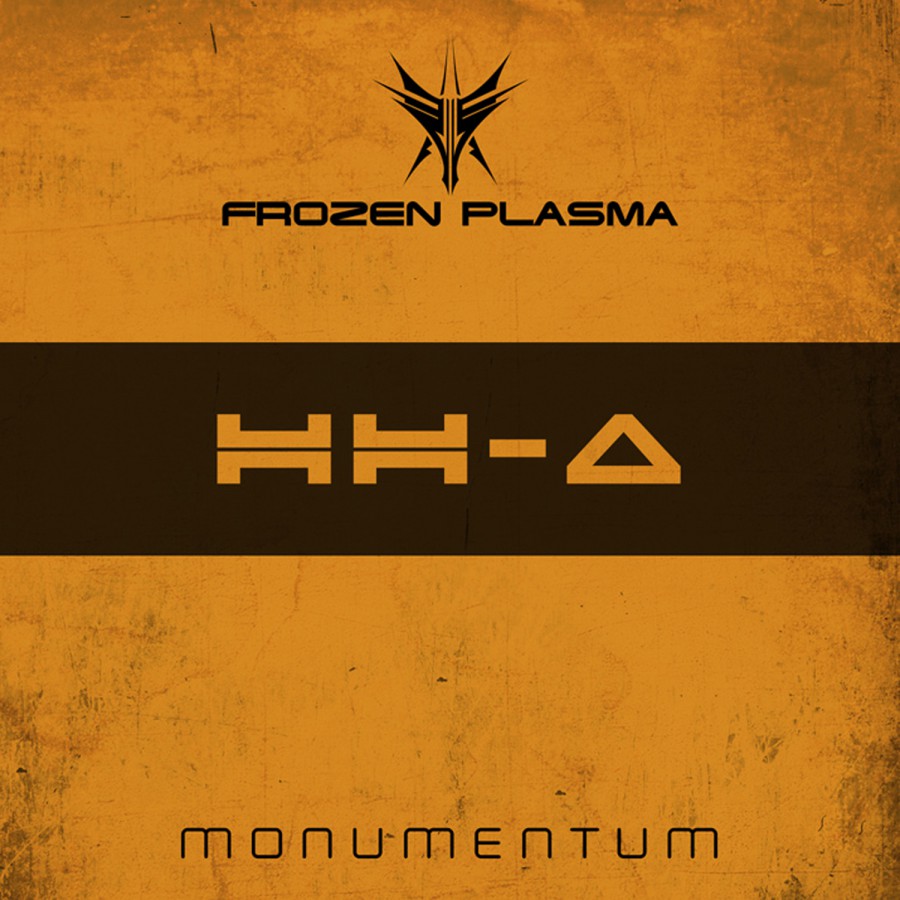 Frozen Plasma was founded 2005 by NamNamBulu mastermind and songwriter Vasi Vallis and Felix Marc of Diorama. The first single Hypocrite and the debut album Artificial were extremely successful not only in Europe, but North America as well. With their 2006 EP Emphasize their club anthem "Warmongers" became one of the most often played songs in venues around the world. Their growing success was further augmented through their live shows due to Felix's energetic live performances. Frozen Plasma has now returned with their second album, Monumentum. A groundbreaking, emotional and empathetic masterpiece, the album merges Vasi's songwriting and his poetic lyrics with Felix's touching and powerful voice to create an absorbing atmosphere. The first single from Monumentum, "Tanz die Revolution" became another huge success for the band with the European limited edition single being sold out within days of its release. Monumentum is perhaps one of the strongest sophomore releases by any band and is sure to be monumental.