Cesium_137 formed in 1998, as a test in the underground electronic music movement experimenting with various forms of dance music, and making a conscious effort to generate new tones within their compositions. Their first album set the pace for the band's emergence in the electronic music community. Now, poised to release their second album, "Elemental," Cesium_137 signed with Metropolis Records. Using a larger variety of tone generation sources as well as utilizing more freedom for their production options, many forces were at work with the composition and production of "Elemental." The album is produced in conjunction with a few notable names in the electronic music community such as Soundwave2000 Studios in Finland (home of Neuroactive), Danse Macabre Studios Germany (Bruno Kramm of Das Ich), and Andreas Meyer (aka Forma Tadre). Everyone involved with the spawning "Elemental" into a reality has a background in classical music study, and contemporary electronic music production, which brought a true understanding of song structure to each fold of the production process. "Elemental" is a perfect synthesis of classic pop song structures, emotive vocals, and hard dance music grafted into one form. On Metropolis. 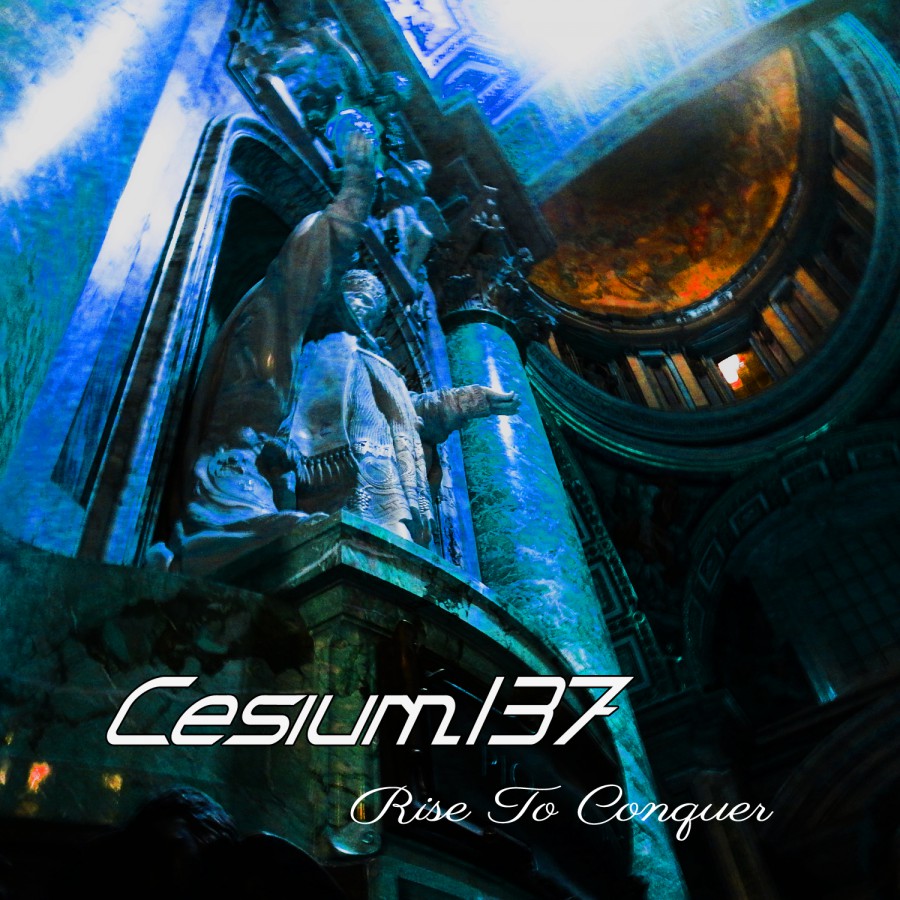 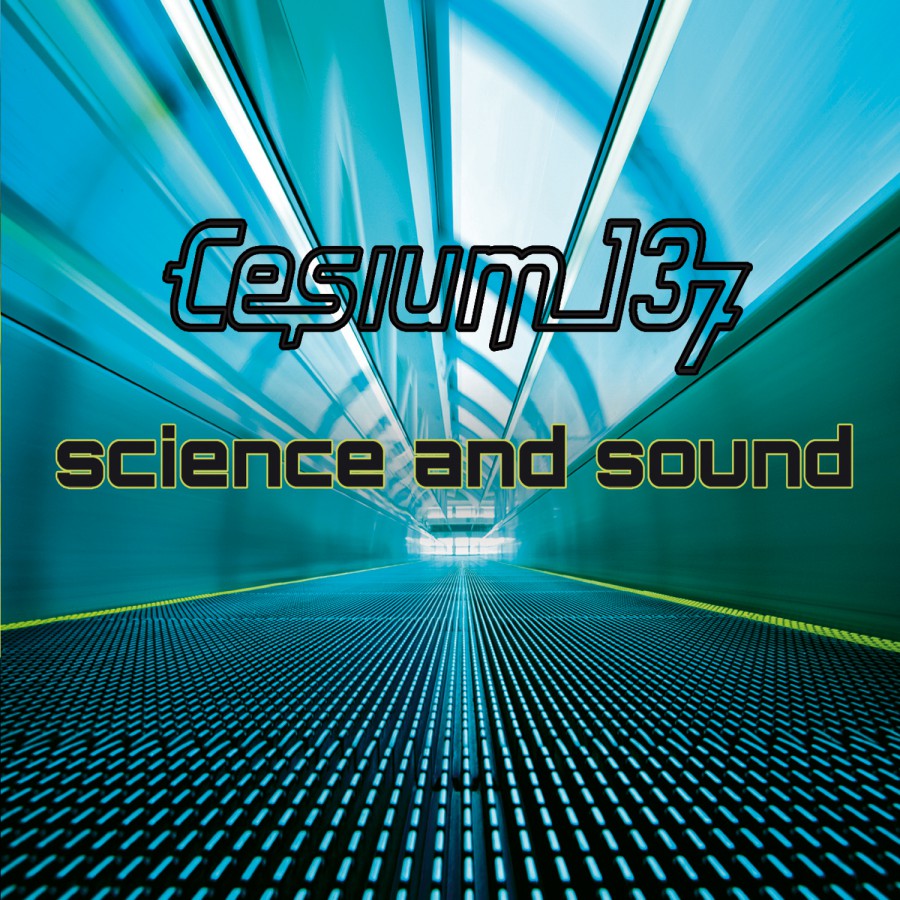 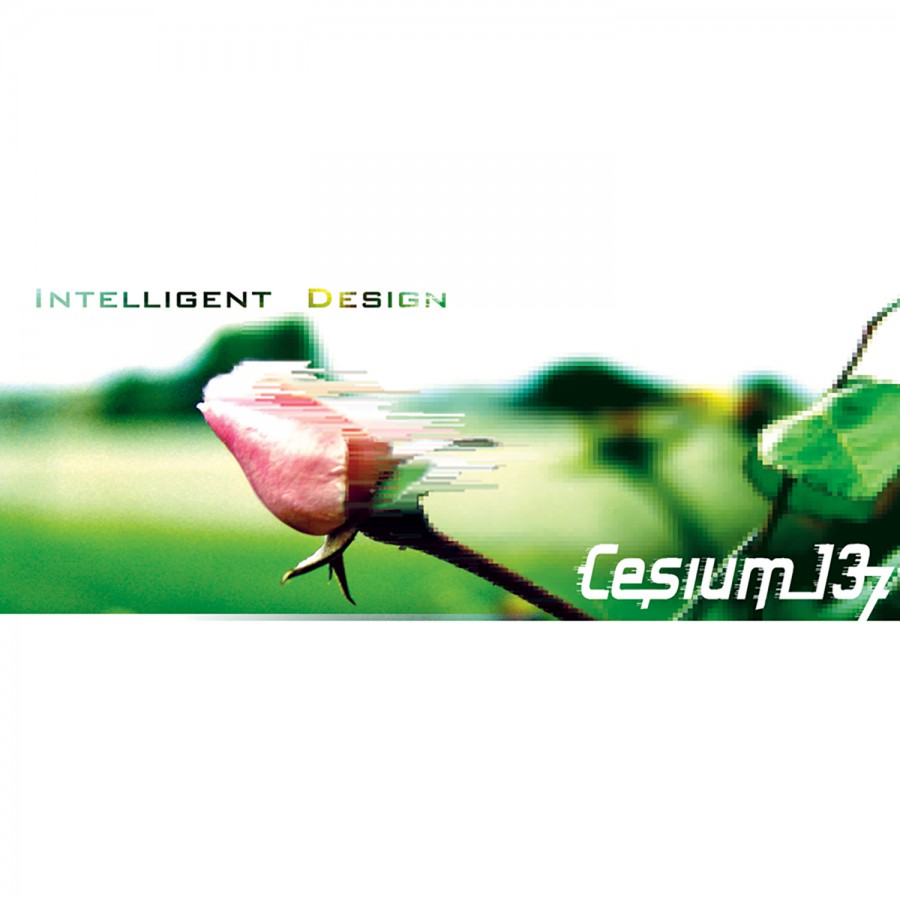 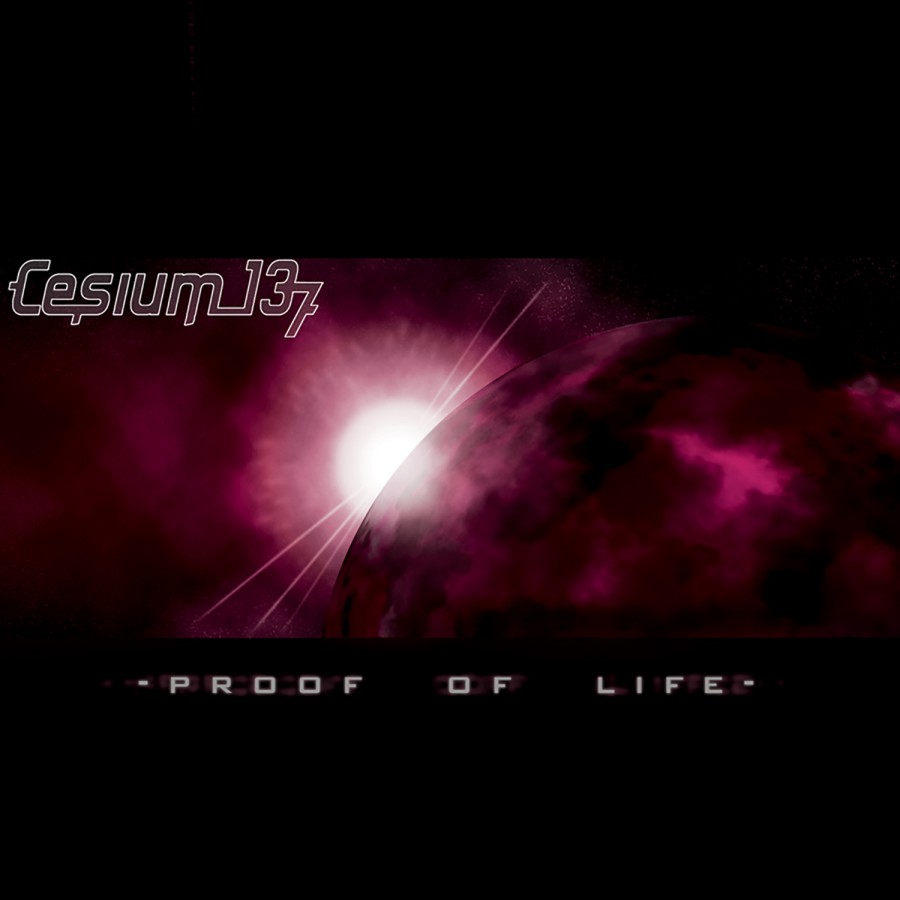 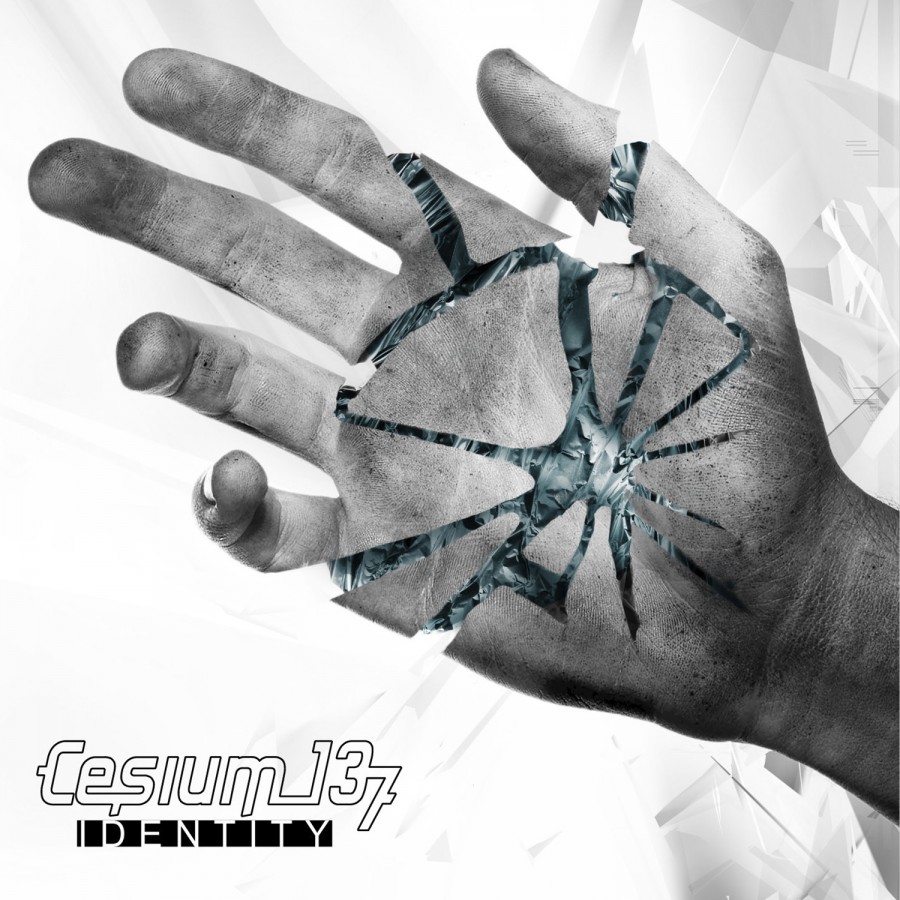 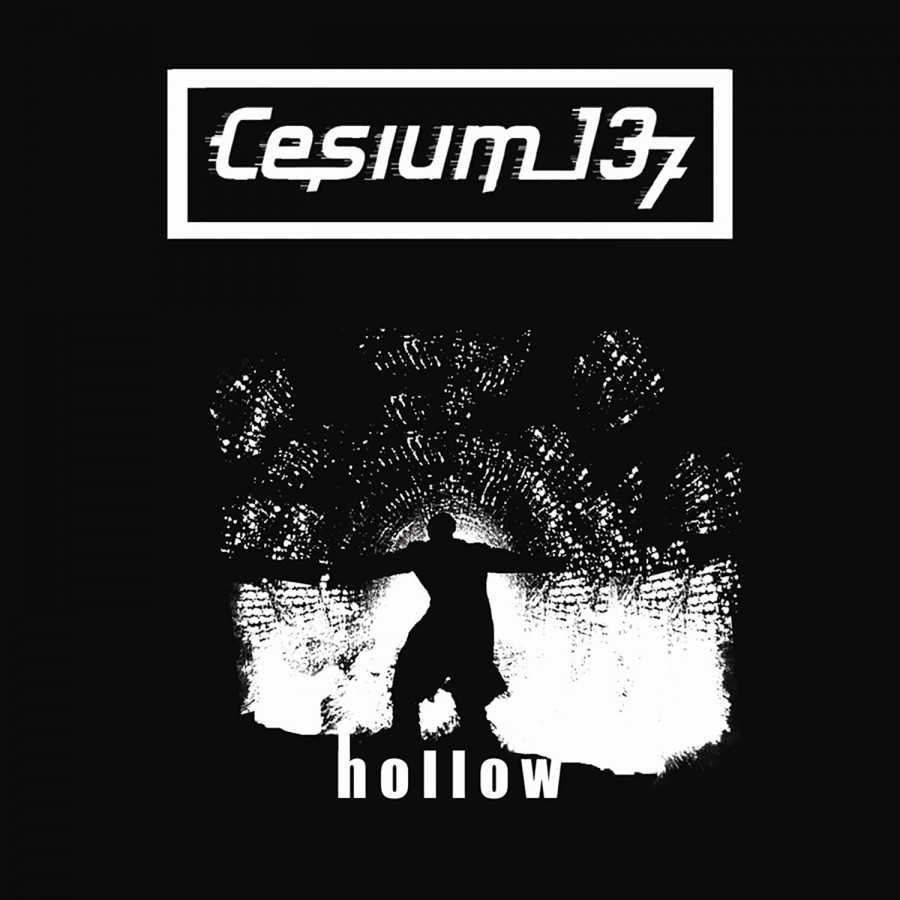 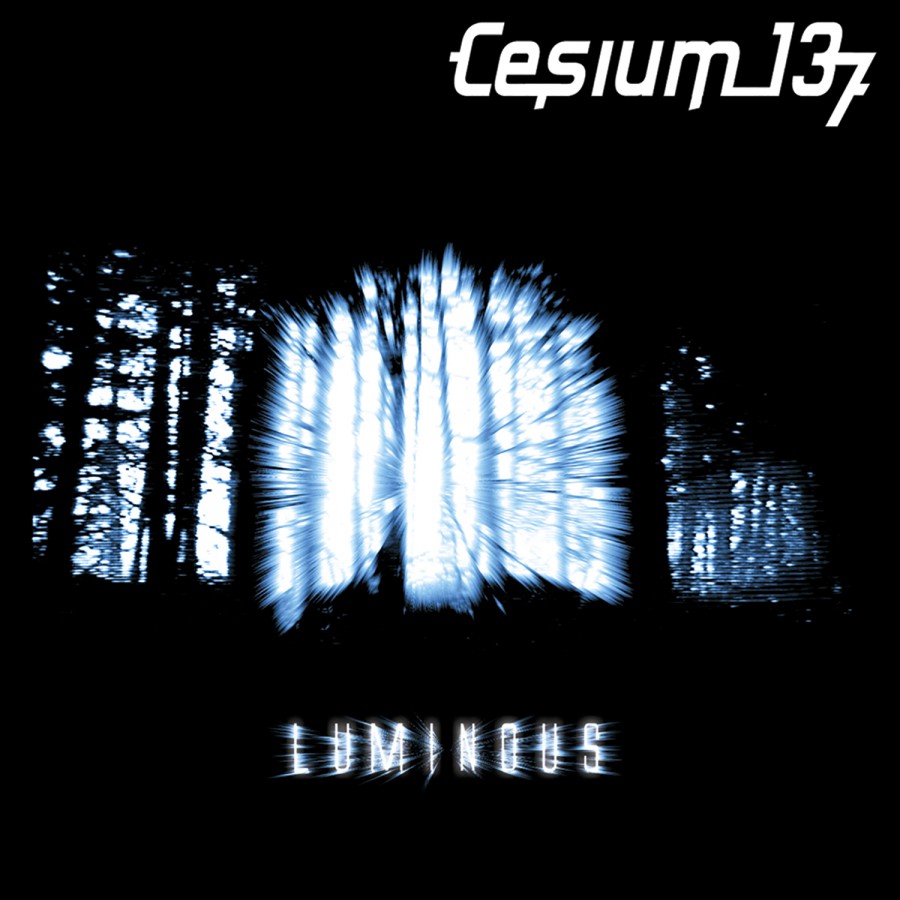 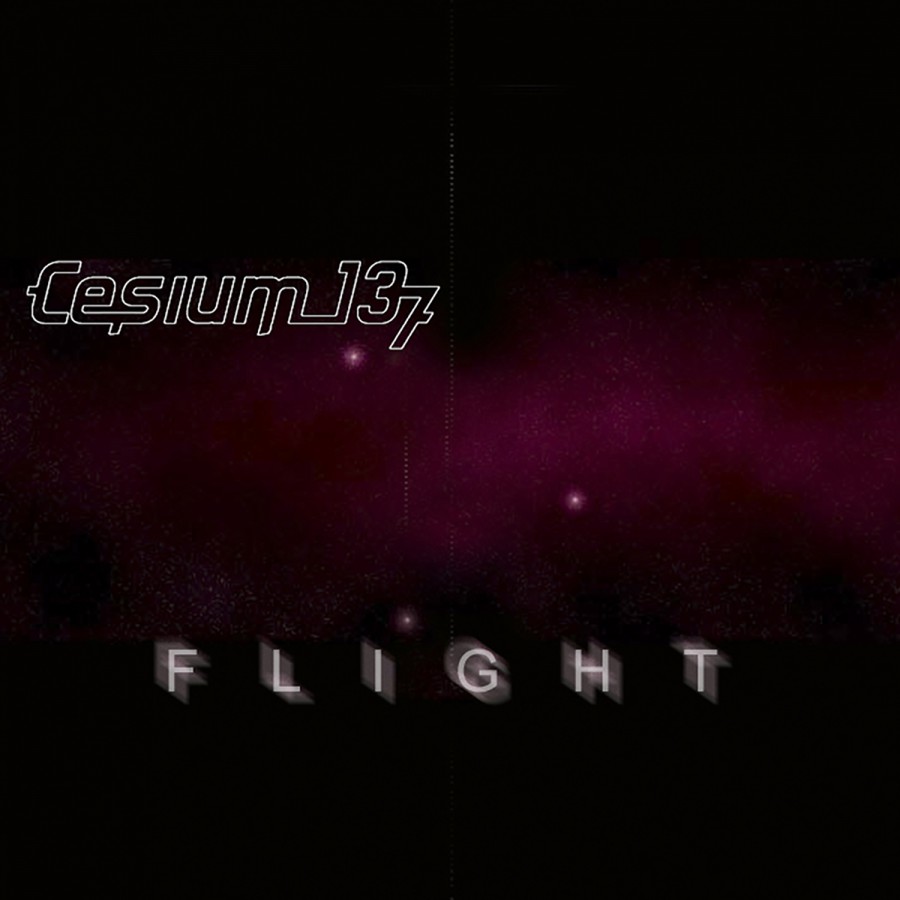 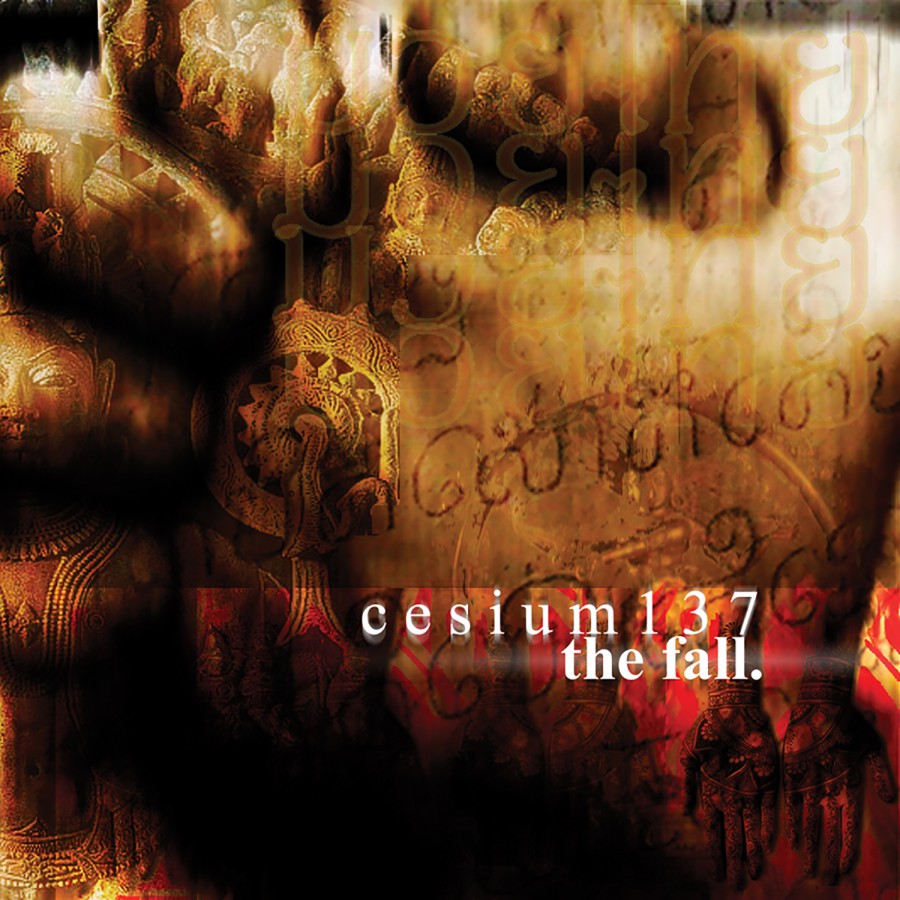 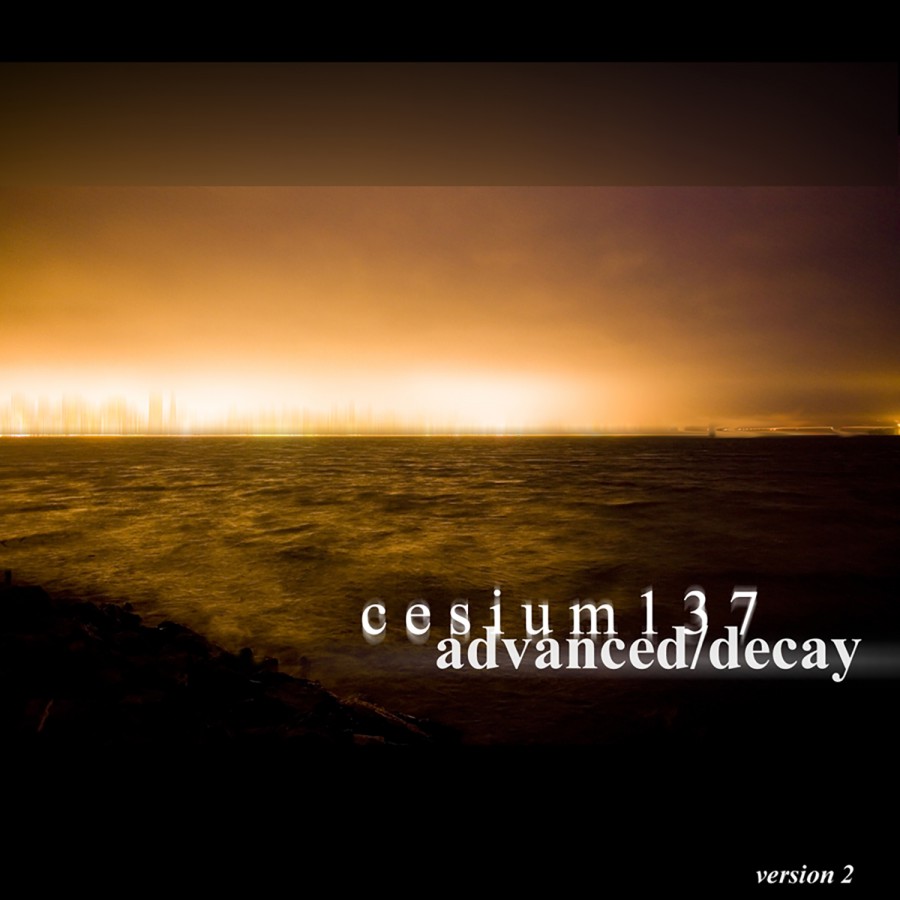