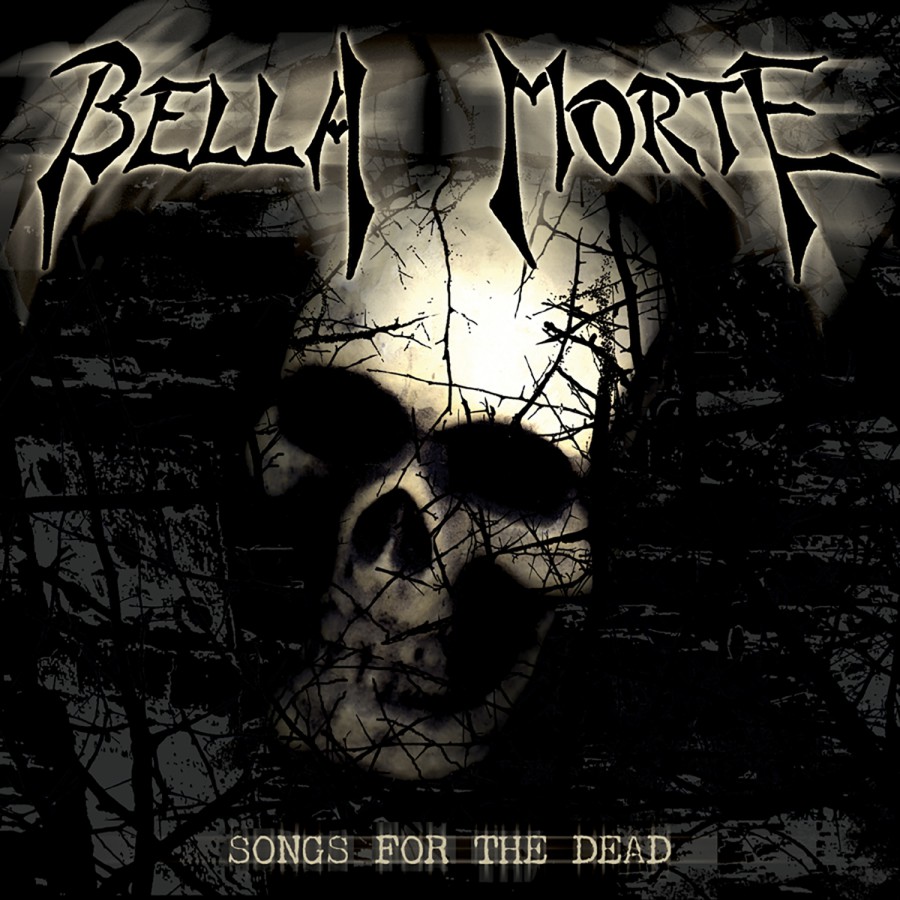 Songs for the Dead

Only four months after the release of the eclectic “As TheReasons Die,” Bella Morte has released “Songs for the Dead,” an EP nostalgic of 80's Punk and Death Rock. With guitar driven riffs, frenetic drums, and plenty of fist pounding chants, “Songs for the Dead” picks up where “As The Reasons Die” left off - continuing the harder, less electronic sound found in tracks off their previous album such as “Last Days.” This eight track EP revives a sound that has been lost for almost two decades and proves triumphant amidst the monotonous wasteland of present day pop Punk. Recorded during their grueling 2004 tour, “Songs for the Dead” captures a very raw sound reminiscent of the early Punk Rock DIY era. “Songs for the Dead” features captivating vocals and morbid lyrics fused with a Punk and Death Rock sound which is sure to be any fan's newest addiction. On Metropolis Records. 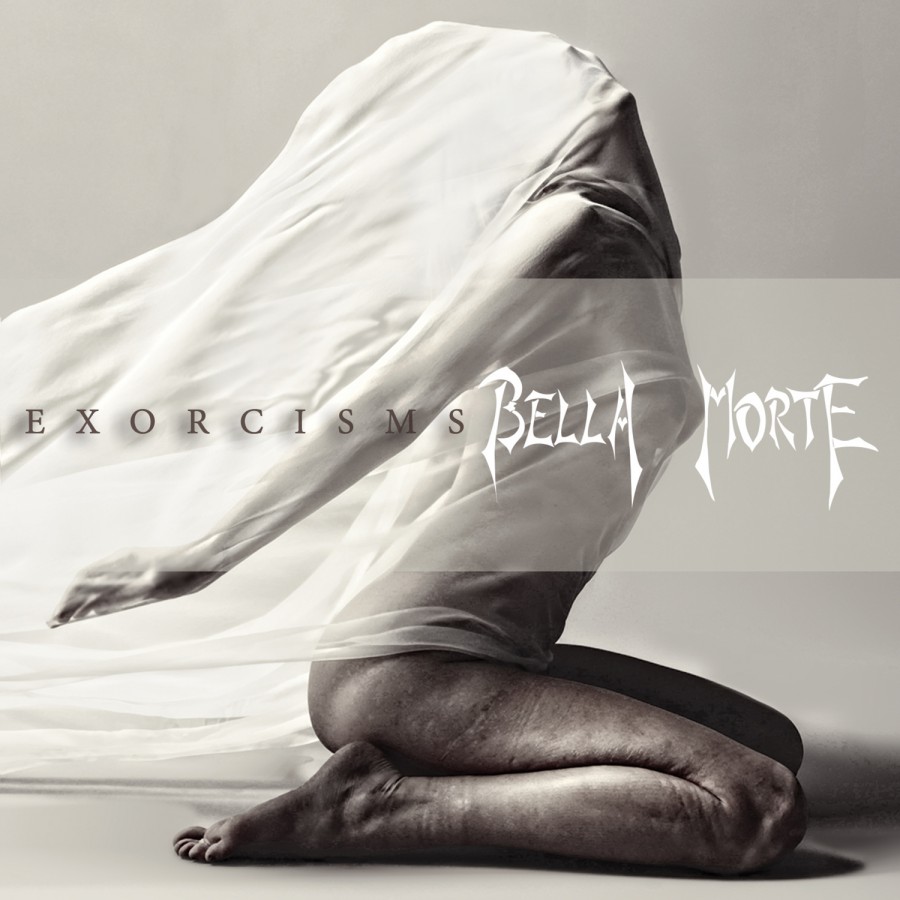 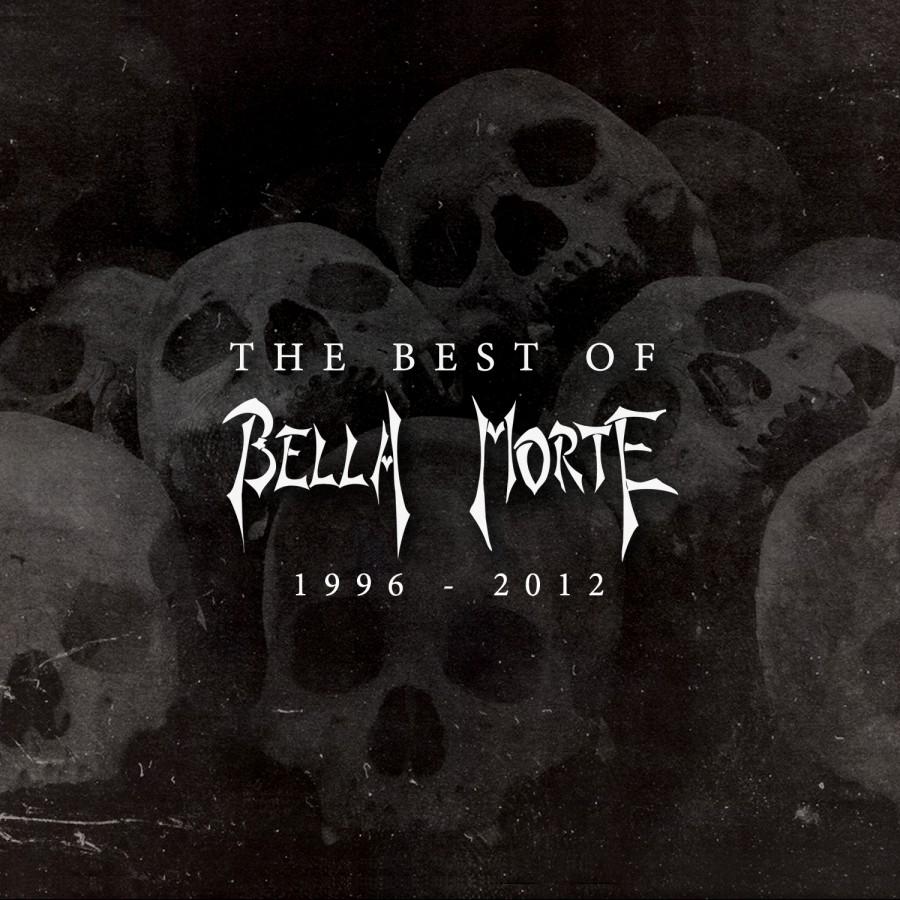 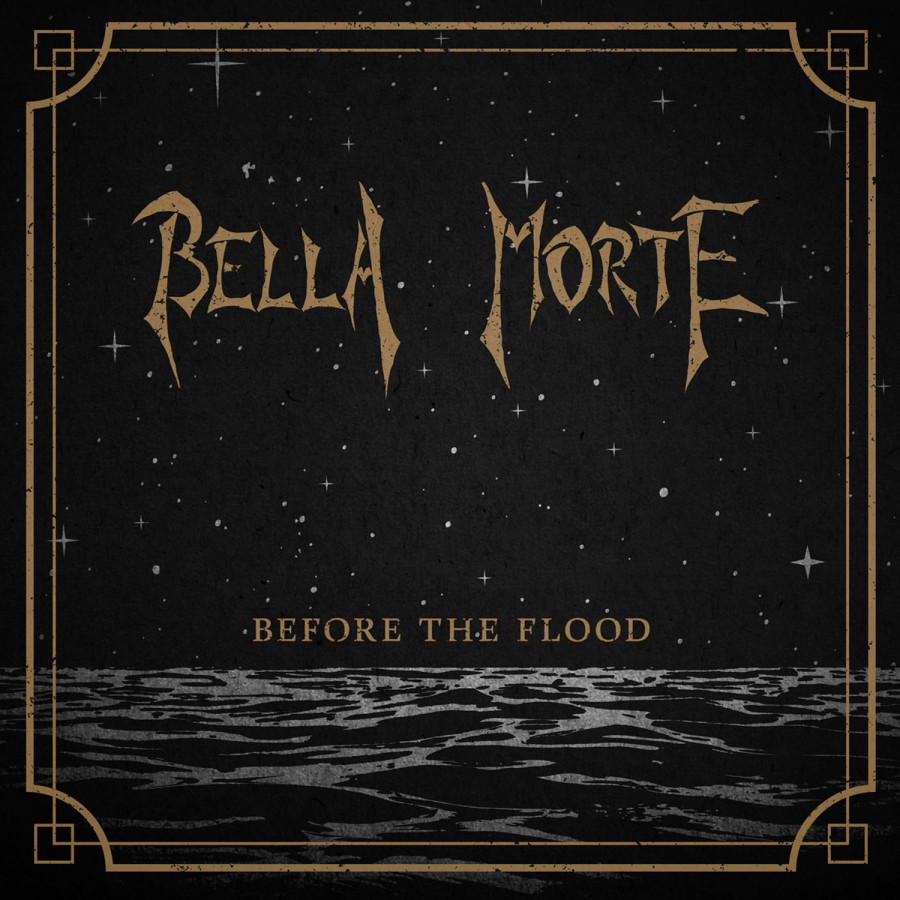 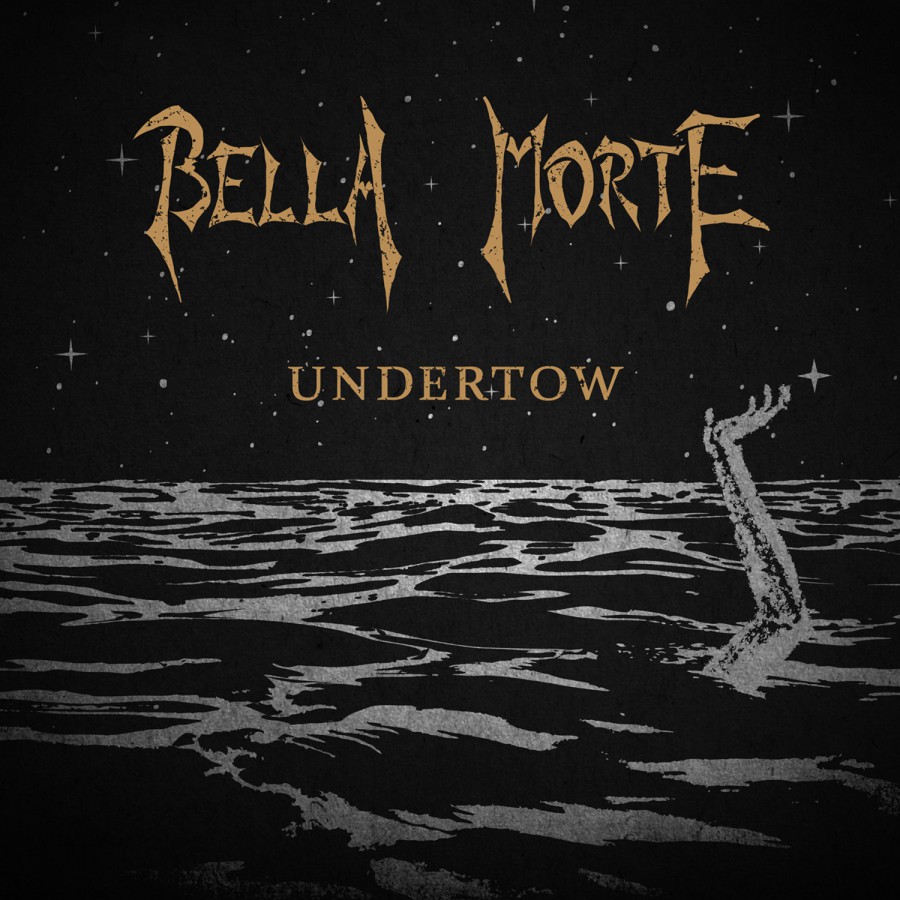 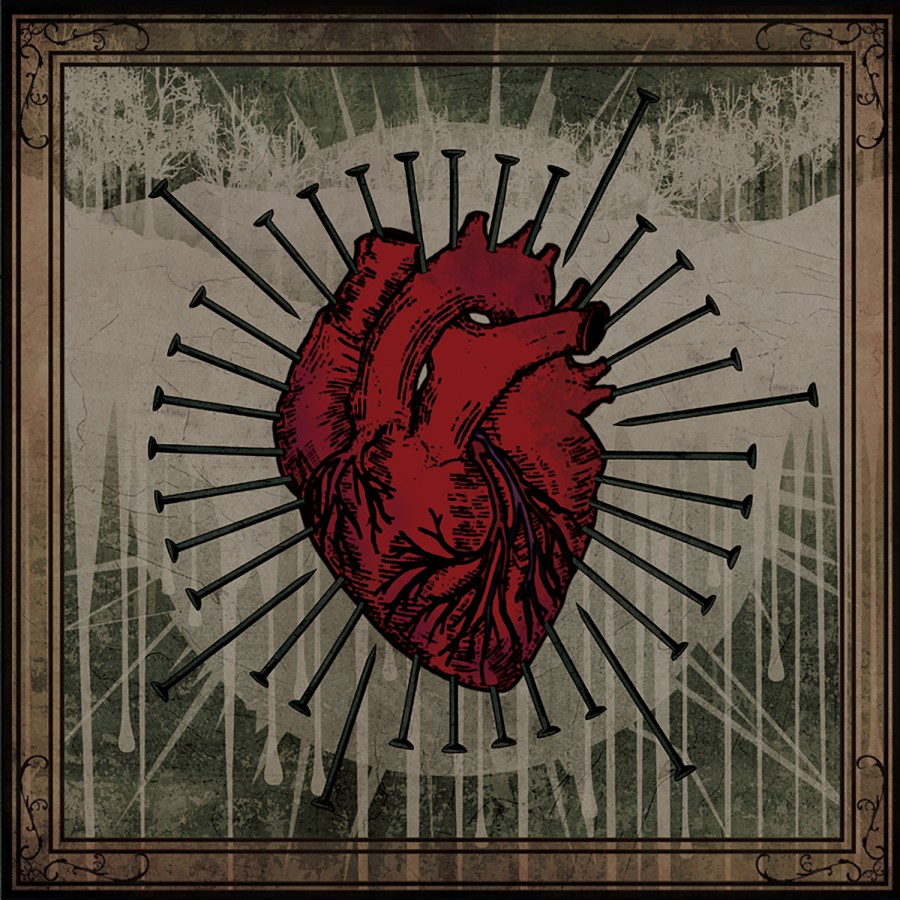 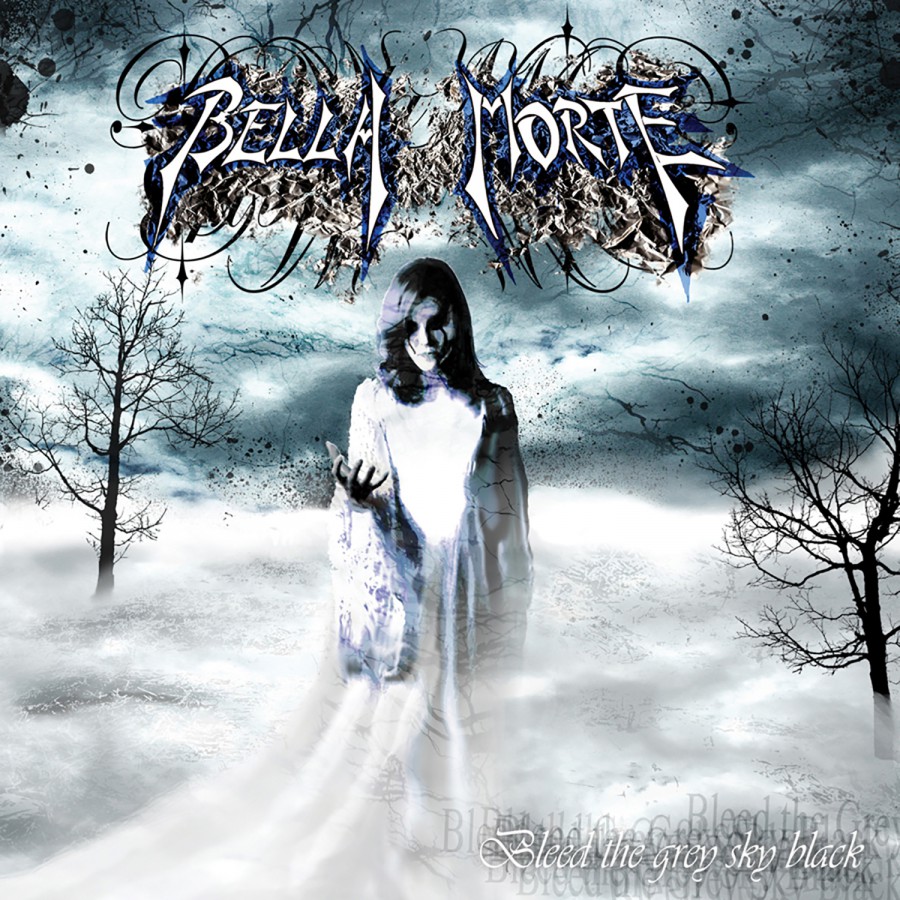 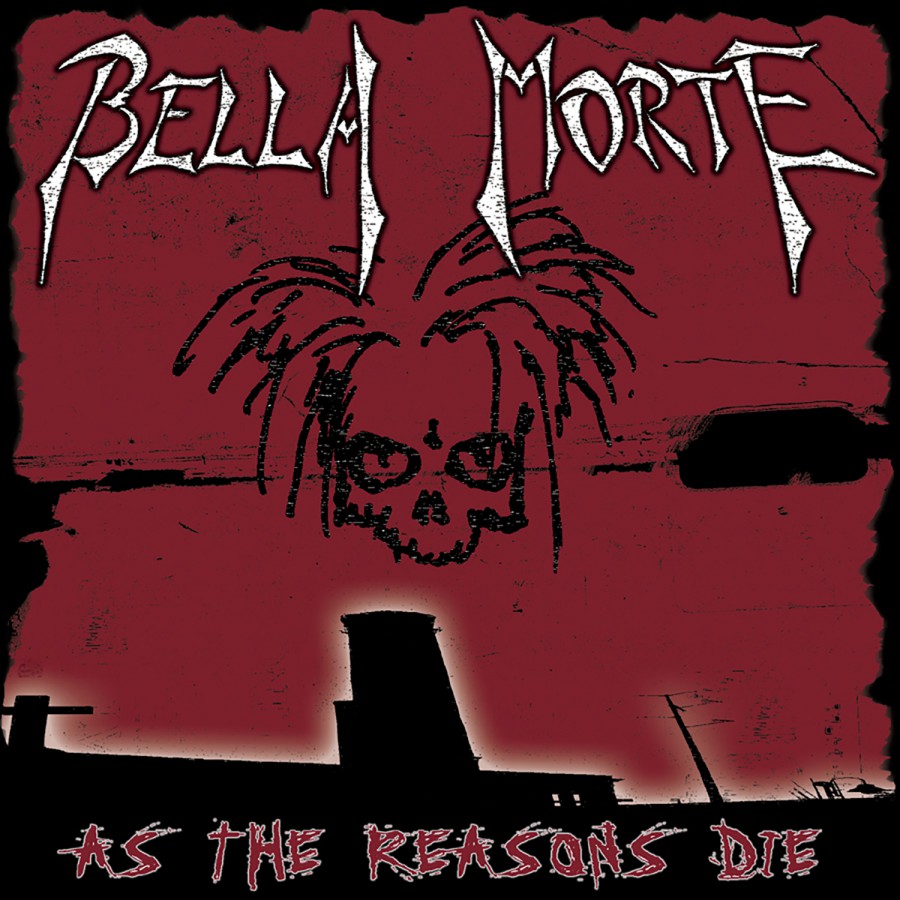 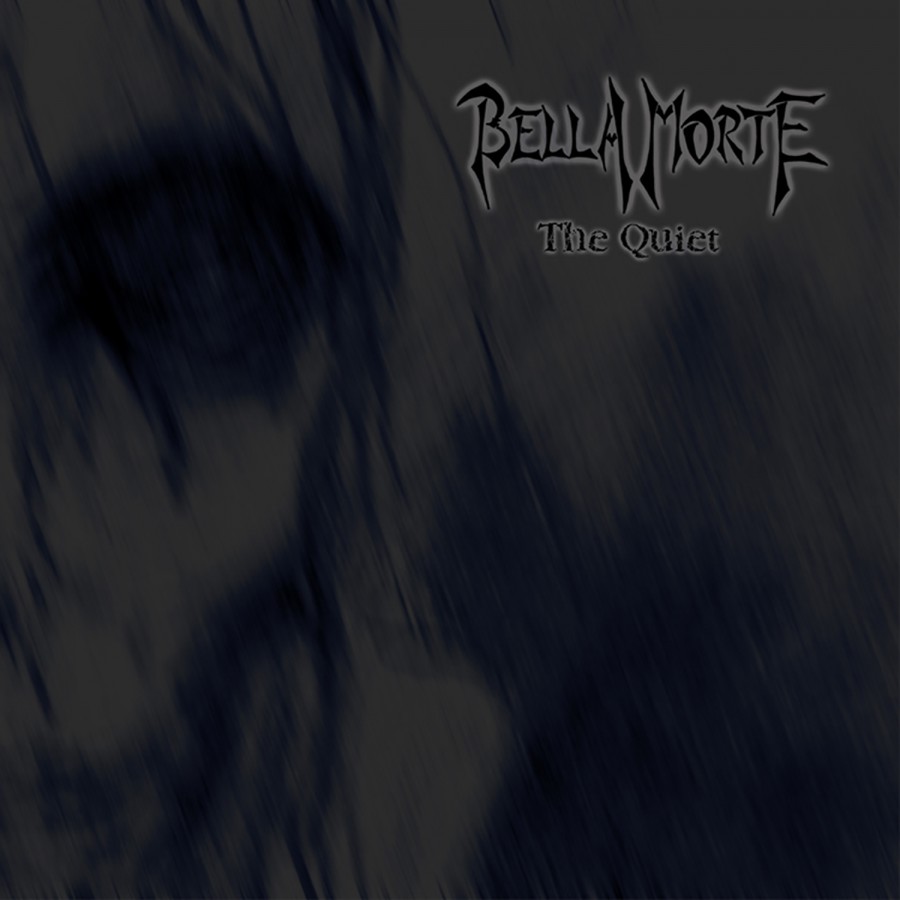