Listen & Buy
Velvet Acid Christ had their origins in an 80's high school electronics class, where Bryan and Chris would debate the merits of Amiga versus Atari. Bryan and Grigory Bilham (an early member of VAC) were at the time working in a punk/funk band, which, by 1990, was altered to the trio of Bryan, Chris, and Grig. The band's name was originally Cyberchrist, although this was changed within a few months to Velvet Acid Christ, named (so they say) in honor of a bad acid trip. Grig left the band in 1992, leaving the core of Bryan and Chris (although various other people have had revolving door membership in the band).

Bryan and Chris cite a number of influences to their hard driving industrial sound, including Legendary Pink Dots, the Cure, Skinny Puppy, Orbital, and a surprising number of metal bands, including Napalm Death, Godflesh, and Metallica. They also expose a number of social issues, including animal rights and their concern regarding the basic survival of mankind against the onslaught of technology.

Prior to signing with Metropolis Records, Velvet Acid Christ had released two previous CDs: Church of Acid and Calling ov the Dead on Pendragon Records. Neuroblastoma, a limited edition CD of earlier unreleased material, was their first release on Metropolis.

Chris soon left the band, leaving Bryan as the sol member of Velvet Acid Christ. 1999 saw the re-invented Velvet Acid Christ in the limelight with a remix war between VAC and Funker Vogt, the "Decypher" single, and the third full length release, Fun with Knives.

Twisted Thought Generator continued the saga of Velvet Acid Christ. Released in 2000, Twisted Thought Generator re-enforced how talented this American Electro-Industrial act had become in a genre that seems dominated by German bands. The album is densely sequenced with multiple layers, pounding beats, and fantastic samples. The "Dial8" single came as a follow-up, featuring two mixes and a hidden feature, making it an instant radio hit in Germany, and a dance floor favorite in America.

After a three year hiatus, Velvet Acid Christ returned with the single, Pretty Toy for 2003, and proved that he has not lost his touch. Aggressive electronics, throbbing beats, and obscure samples made Pretty Toy a resurrection of the past combined with the latest in sonic development. Following up the single, VAC released his fifth album, Hex Angel (Utopia-Dystopia). The new album exhibits what has made Velvet Acid Christ one of the best and most famed American electro-industrial bands. Aggressive electronics, throbbing beats, obscure samples, and distorted vocals fuse to create an extremely dark and versatile album. Reminiscent of his second album, Calling ov the Dead, blended with the third, Fun with Knives, Hex Angel (Utopia/Dystopia) explores the fine line between trance, EBM, industrial, and noise.

For 2006, the out of print Calling ov the Dead was re-issued along with the release of a brand new single, Wound. As a taste of things to come, the Wound single featured three blistering mixes of the title track, as well as an alternate version of “Ghost Regen” and an amazing cover of The Cure’s “The Figurehead.” With the addition of new band member Todd Loomis, fall will saw the release of Velvet Acid Christ’s album, Lust For Blood.

As possibly the most complete and diverse Velvet Acid Christ album in the past ten years, Lust For Blood is an aggressive return for one of electronic music’s most prolific artists. Angry and other times haunting vocals are forged to incessant beats, permeating melodies, and relentless bass lines. As an omage to early electronic music, guitars are once again introduced into the mix of patches, pads and circuits. Lust For Blood proved that Velvet Acid Christ has not even begun to tap into the innovations they are capable of even with a decade of musical experience under their belt.

For 2009 Velvet Acid Christ has returned with his next auditory assault. With The Art Of Breaking Apart, Velvet Acid Christ has taken a huge leap in not only style, but song structures as well. Fans will notice signature tracks such as “Tripped Out,” “Vaporized,” and “Phucked Up Phreak,” however many of the songs are quite different from what they expect. Not only does the album feature acoustic guitar, but untreated vocals as well. Velvet Acid Christ has broken out of his restraints and created something new and refreshing. A digital only single for Caustic Disco will be released in January 2010. 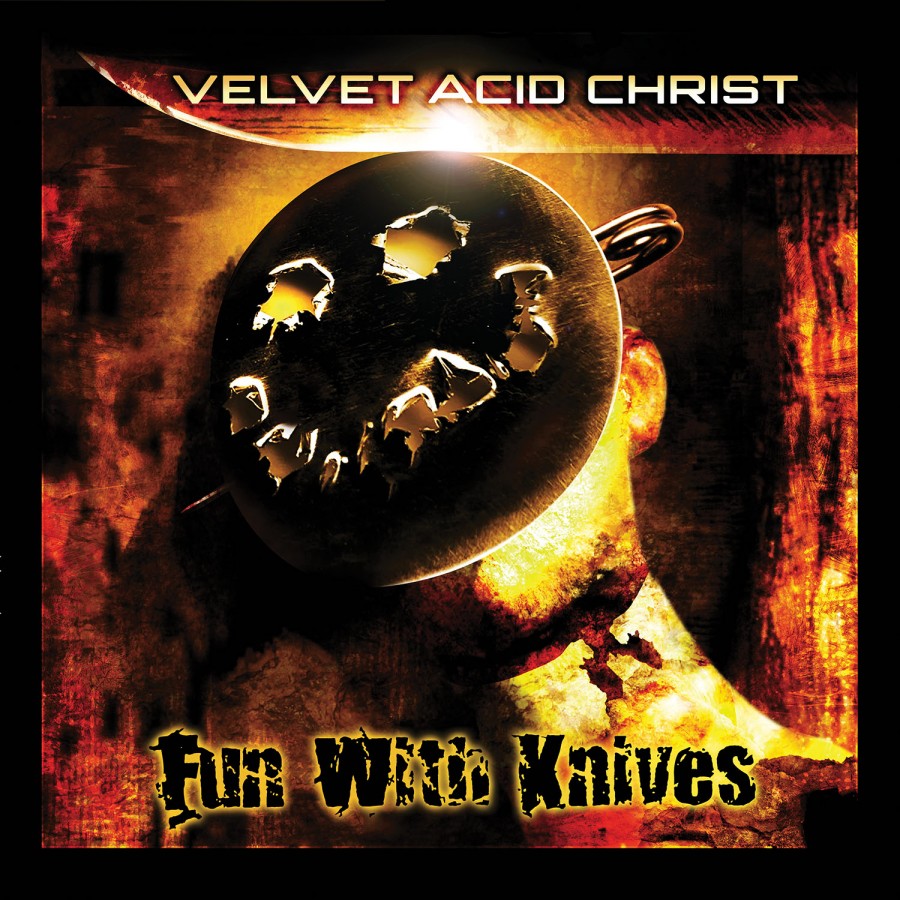 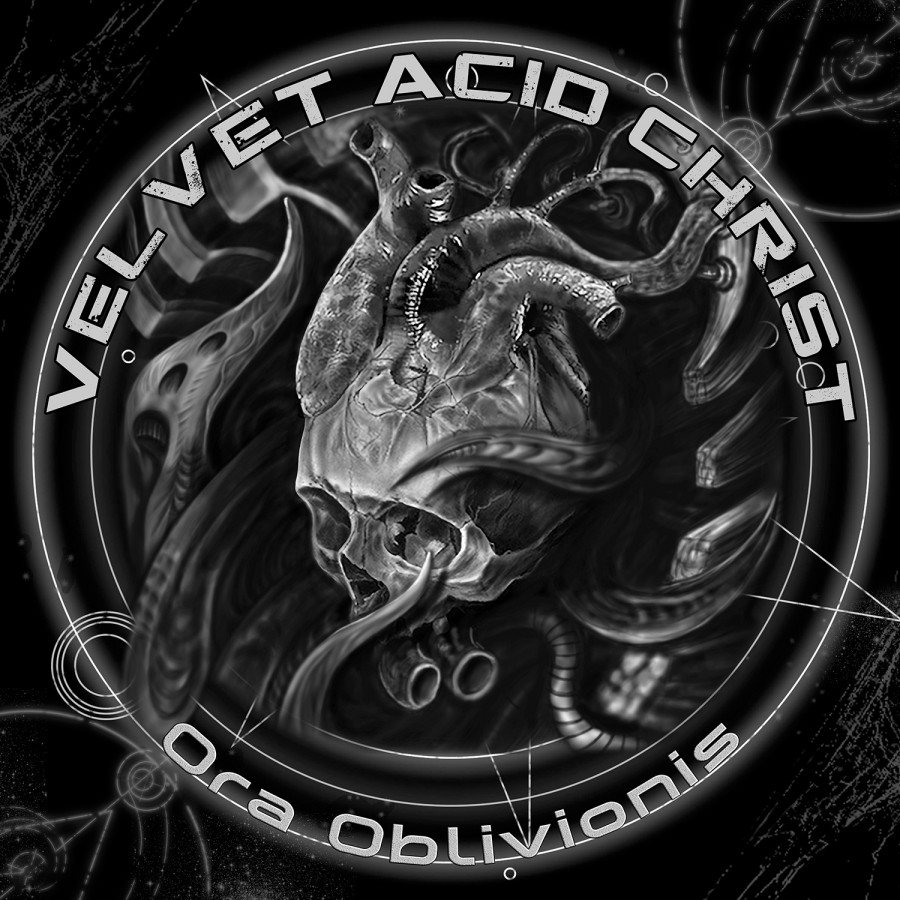 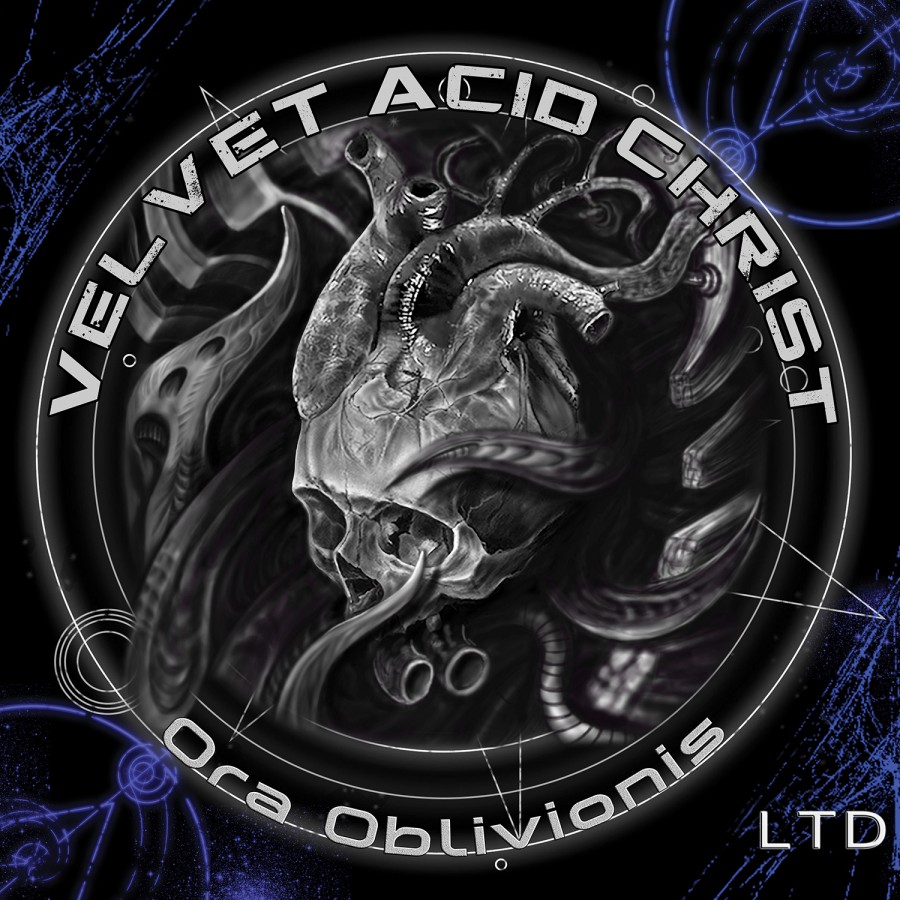 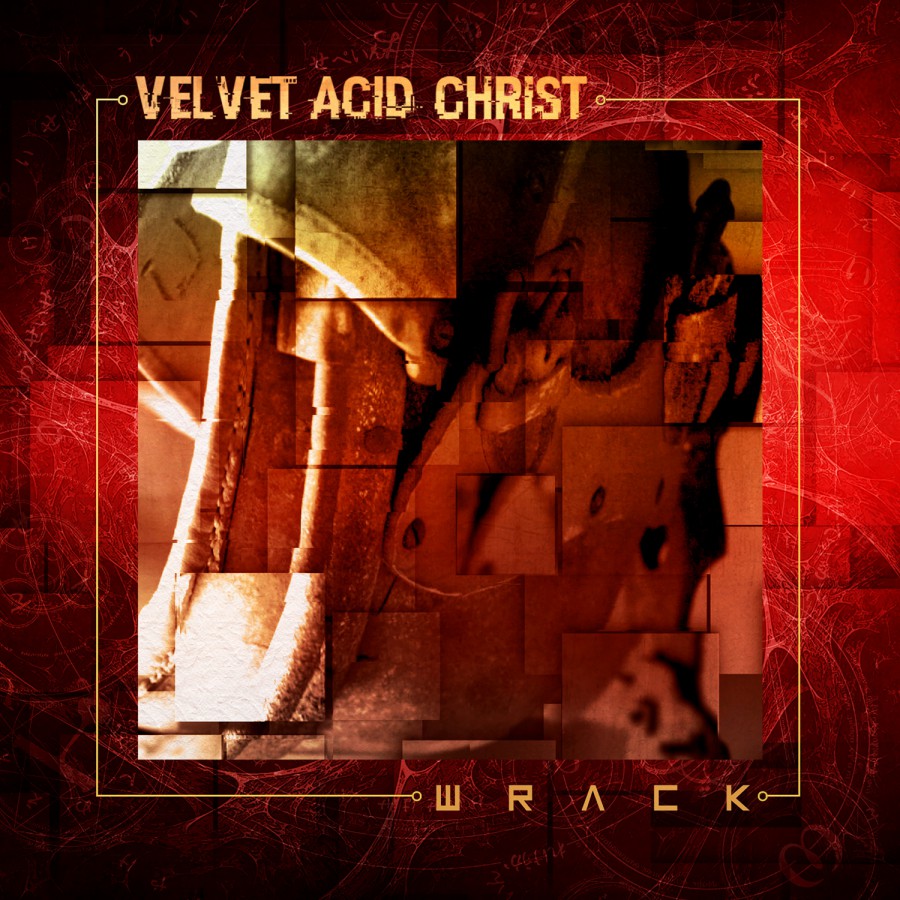 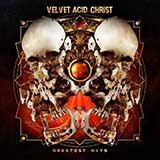 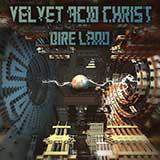 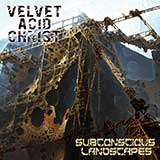 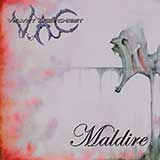 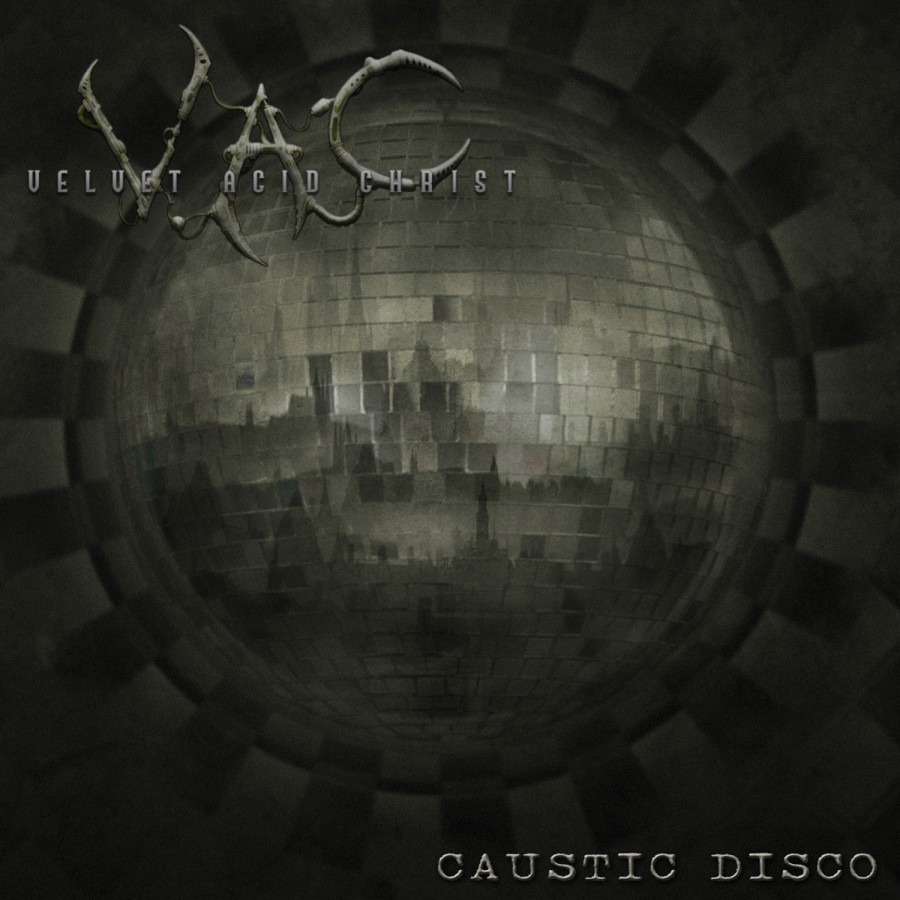 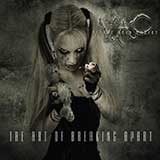 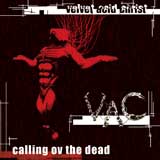 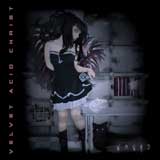 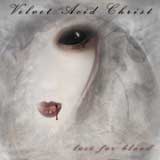 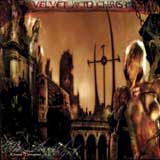 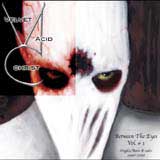 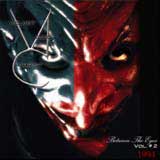 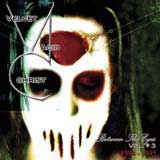 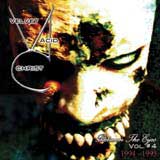 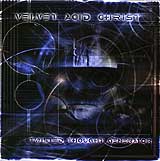 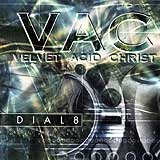 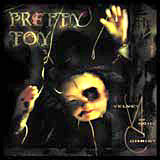 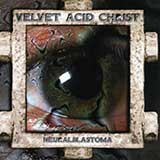 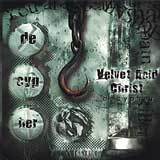 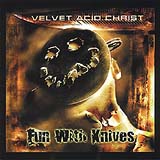