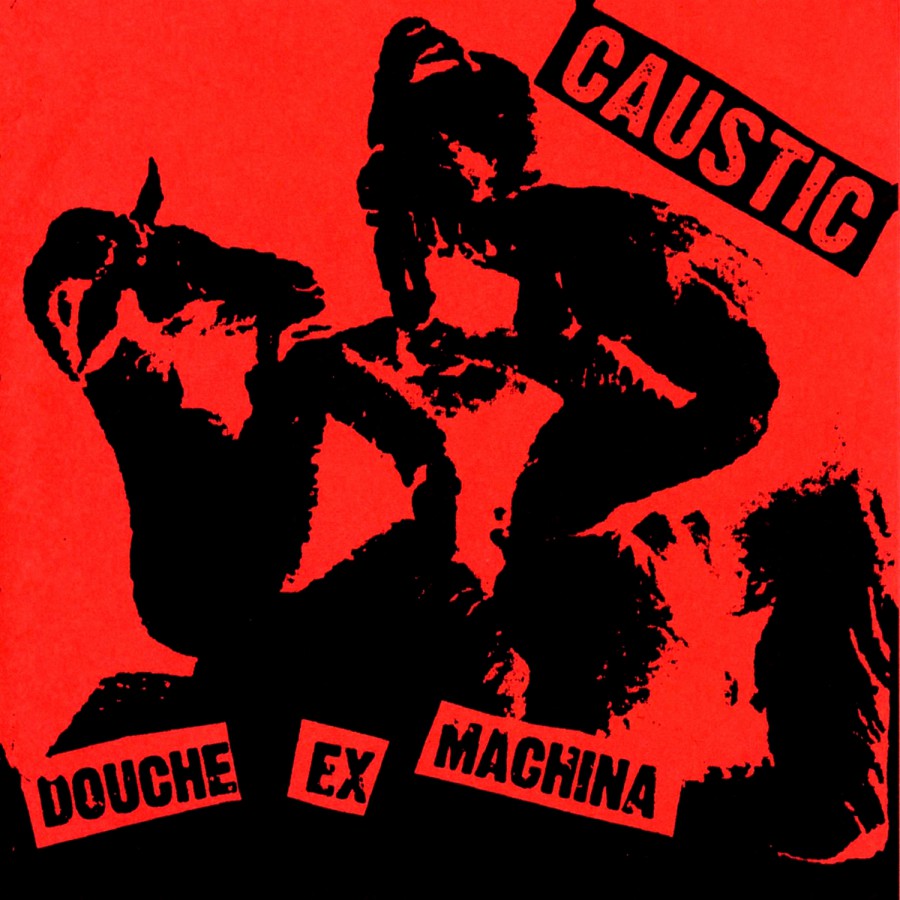 Before the contractual bitches, bling, and Bentleys of being a Metropolis artist, Caustic's Matt Fanale was known to most as being "underground", and to others as "a drunk, loud pile of crap". This meant he hadn't sold out to The Man yet (like now) and still had some mild vestiges of integrity and credibility (unlike now). Caustic's remix album Douche Ex Machina demonstrates his final days of dignity in the underground community before becoming a complete corporate shill, collecting the 15 tracks off the original limited CDR release plus 7 bonus tracks, adding up to one big 22 song mega-package of awesome.

While some remix albums are heavy on dance remixes and pushing for "club appeal", the mixes on DeM are often instead massively creative reinterpretations of 10 of the tracks from Caustic's 2010 DIY mess/masterpiece ...And You Will Know Me By The Trail of Vomit. DeM includes mixes from artists as diverse as legendary hardcore artist Delta 9, ThouShaltNot, Pull Out Kings, Terrorfakt, Interface, Prometheus Burning, mangadrive, and 16volt.

(And there are clubby ones, and awesome ones at that, so shut up about it.)

Yes, Caustic now totally sucks and is no longer cool, but Douche Ex Machina shines a light, and potentially sheds a few tears, for a so-called jizzcore artist who couldn't help but fall into the trappings and corruption of fame...and more bitches. This will, of course, all be captured in Caustic's Behind the Music, coming out soon. 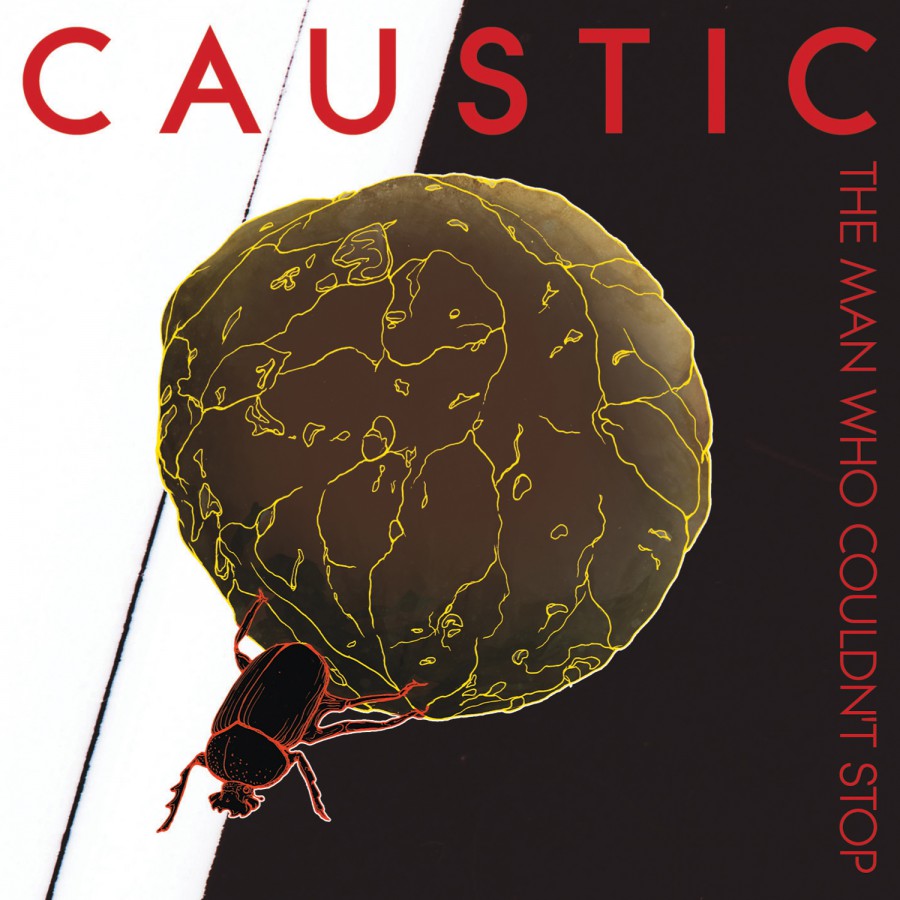 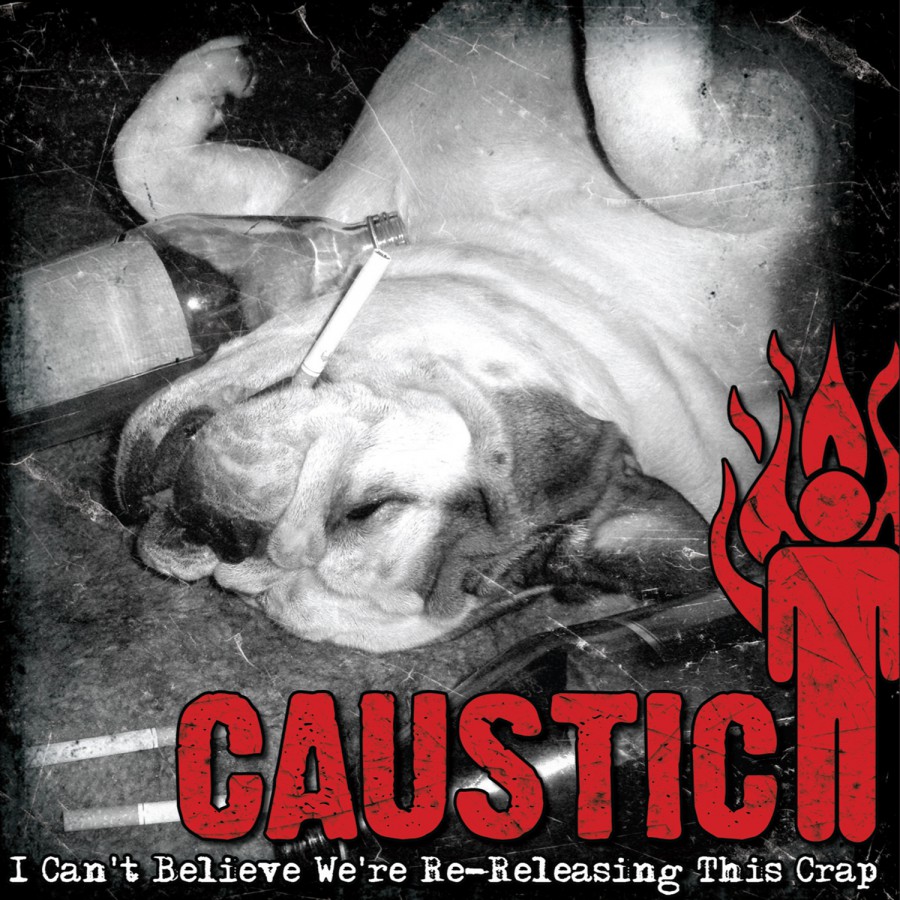 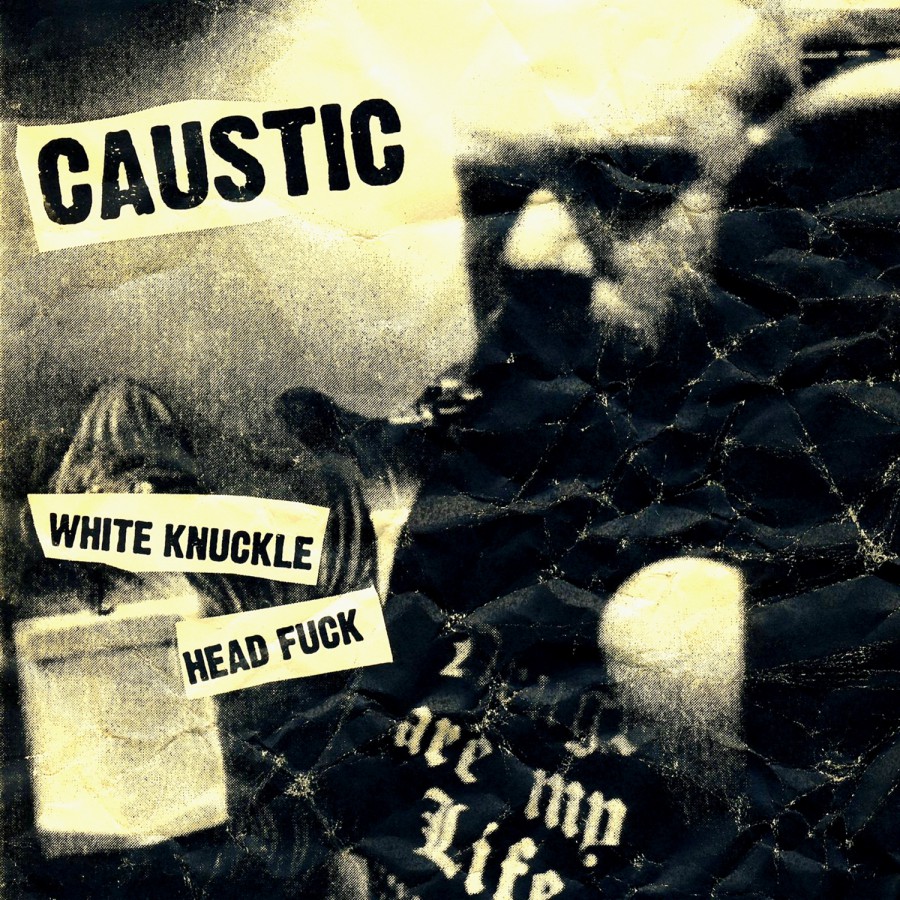 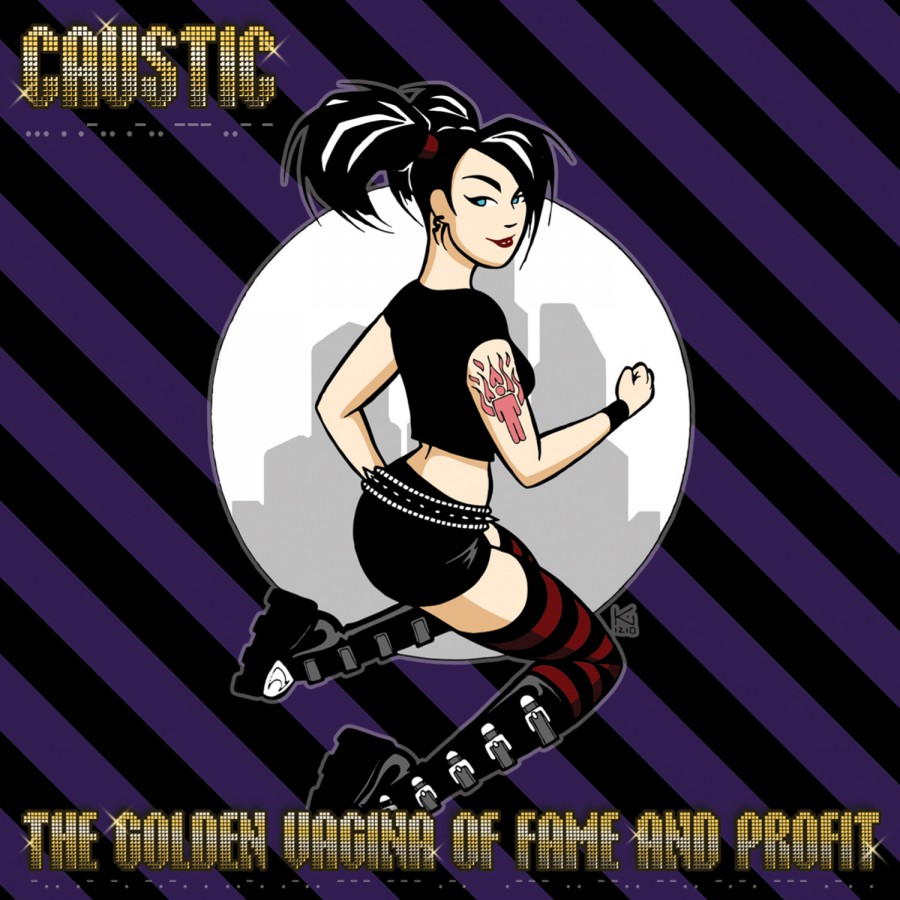 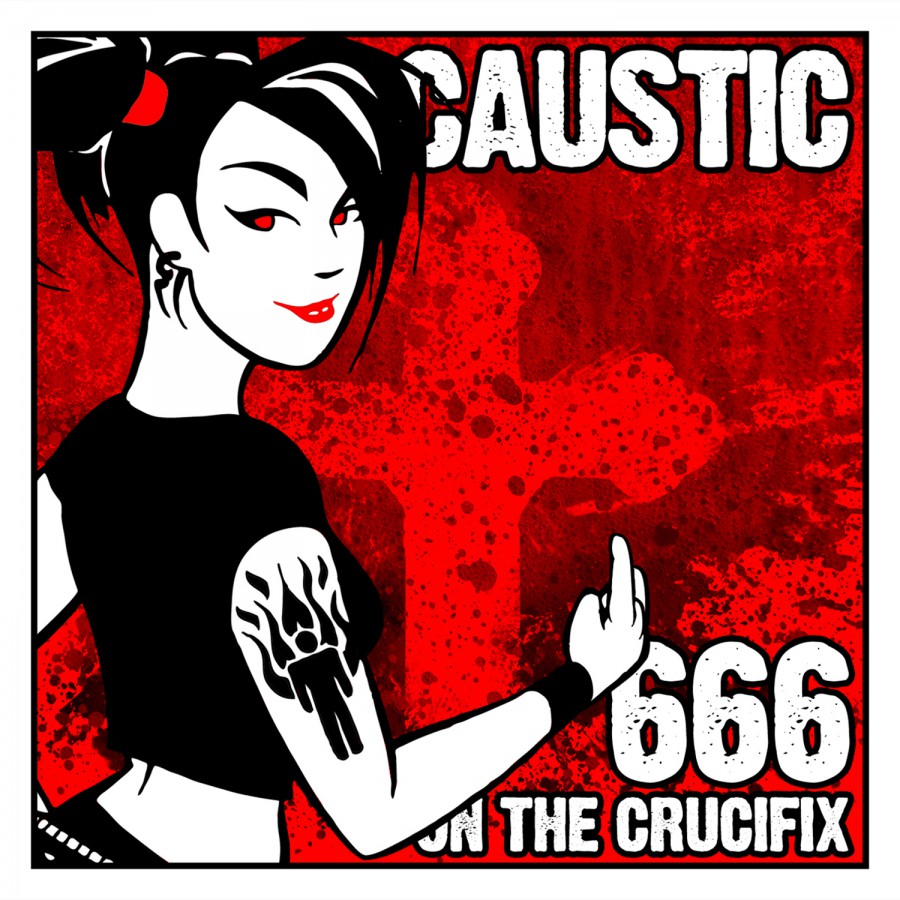