Don Gordon created Numb in 1986 as an art project designed to address issues of social desensitization, releasing their first limited edition cassette, "Blue Light", in 1987. Their debut eponymous CD came out in 1988 (and was reissued by Metropolis in 1997), a terrifying assortment of emotional assaults: confusion, anger, and alienation taking musical forms and ravaging the senses.

"Christmeister", originally released in 1990 (and reissued by Metropolis Records in 1996), took a much more aggressive stance than their debut, with their electronic approach being augmented by aggressive guitars that ripped apart the emotional stability of its listeners.

In 1993, Numb's third CD, "Death on the Installment Plan", was released upon the unsuspecting North American public. This album was described as a "high-intensity blast of near madness", with guitars and synthetics working in a near-perfect collusion.

The following year, Numb's mini-CD "Fixate" was released, including remixes from "Death..." and several live tracks. 1994 also saw the release of "Wasted Sky", a post-apocalyptic vision of technology as religion, of truth as virtual reality. This album became Numb's Metropolis Records debut in 1995, and has remained one of this label's most popular releases.

After "Wasted Sky", Numb added permanent vocalist David Collings to its ranks, and had the opportunity to hone their skills on the road. "Koro" is a documentation of the band's live power, recorded in Japan in 1995. Numb has also appeared on the "Operation Beatbox" CD with their cover of Salt 'n Pepa's "Push It"; on the "Television Terror" compilation with their rendition of the theme song for "Mr. Roger's Neighborhood"; and has composed scores for one play, three short films, and one performance work.

The band released "Blood Meridian" in late 1997: a collection of primal dance fury, pure electronics sans guitar, electronica with attitude; and followed it up the following year with "Language of Silence", a CD guaranteed to fill dance floors with new and old fans, all the while keeping the mediocrity of mainstream techno at bay with its uncompromising harshness and brilliant arrangements. 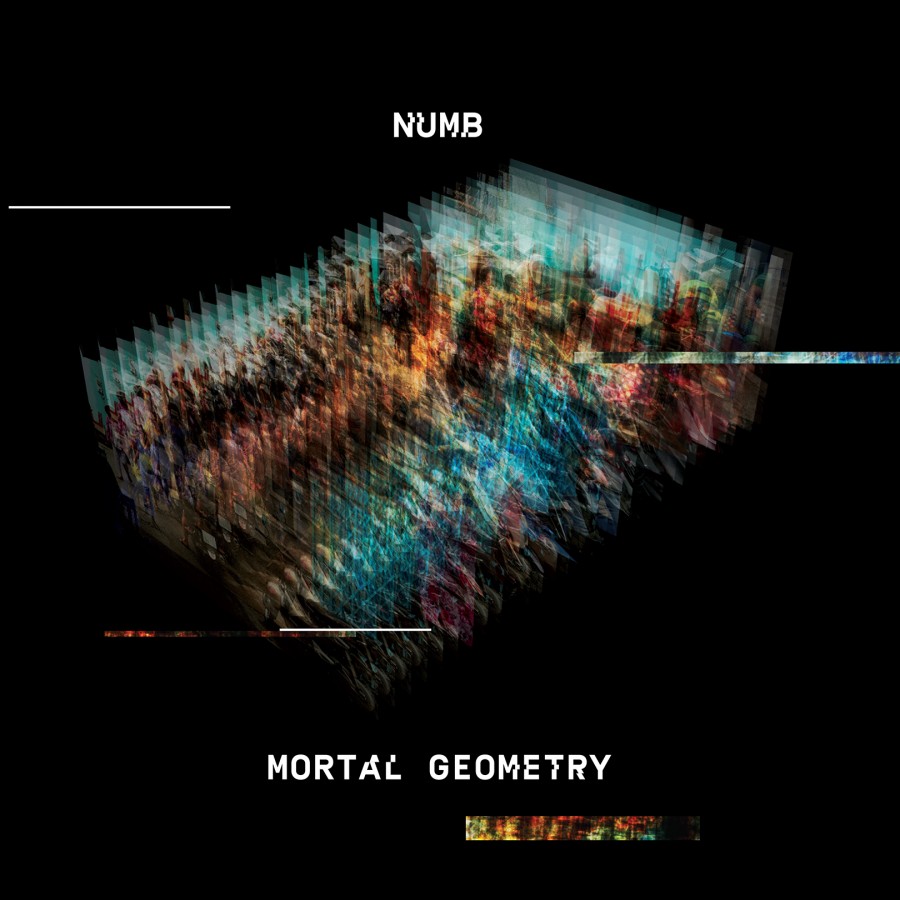 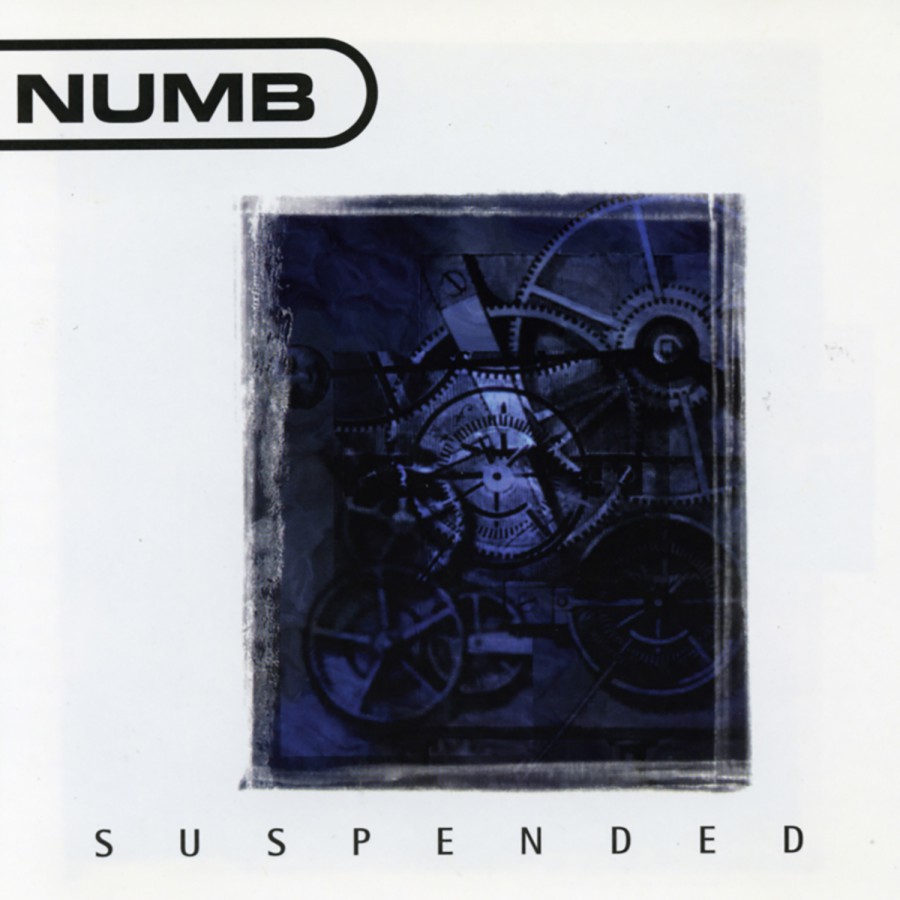 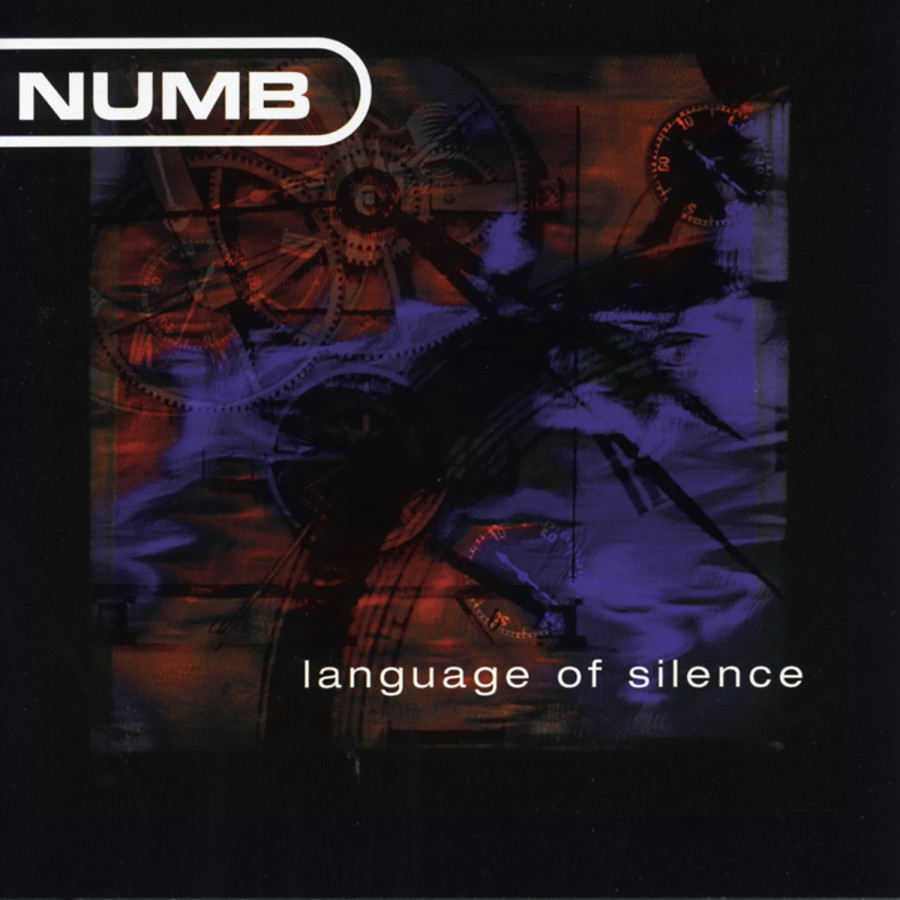 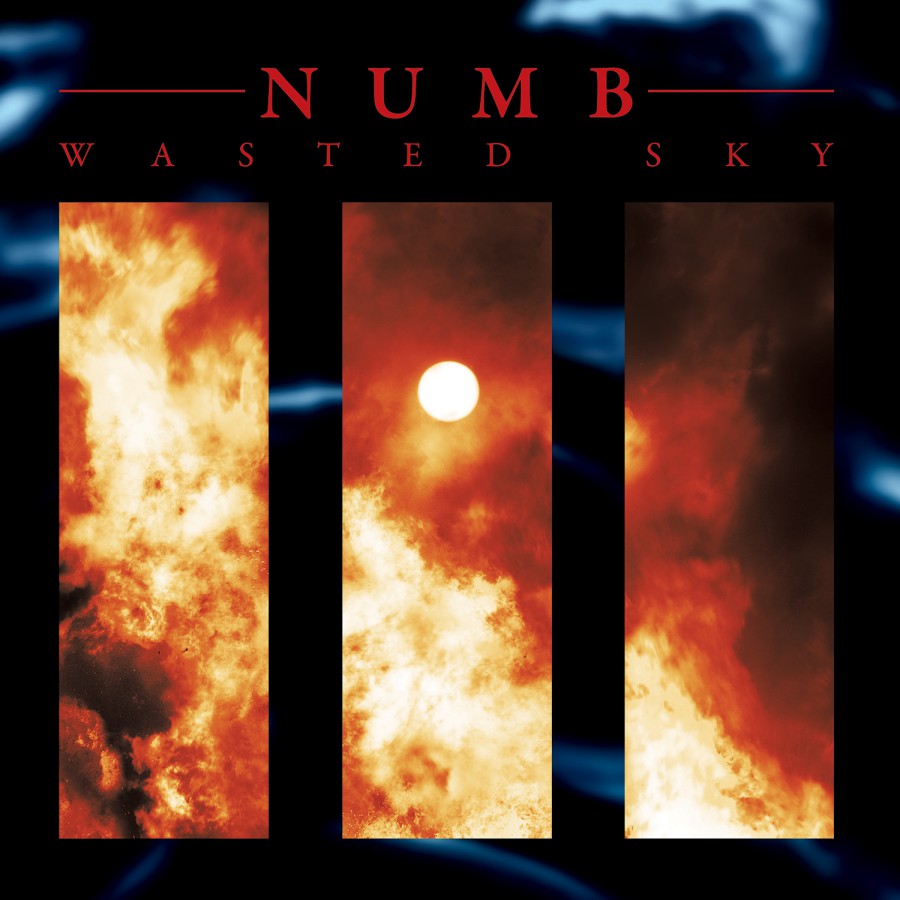 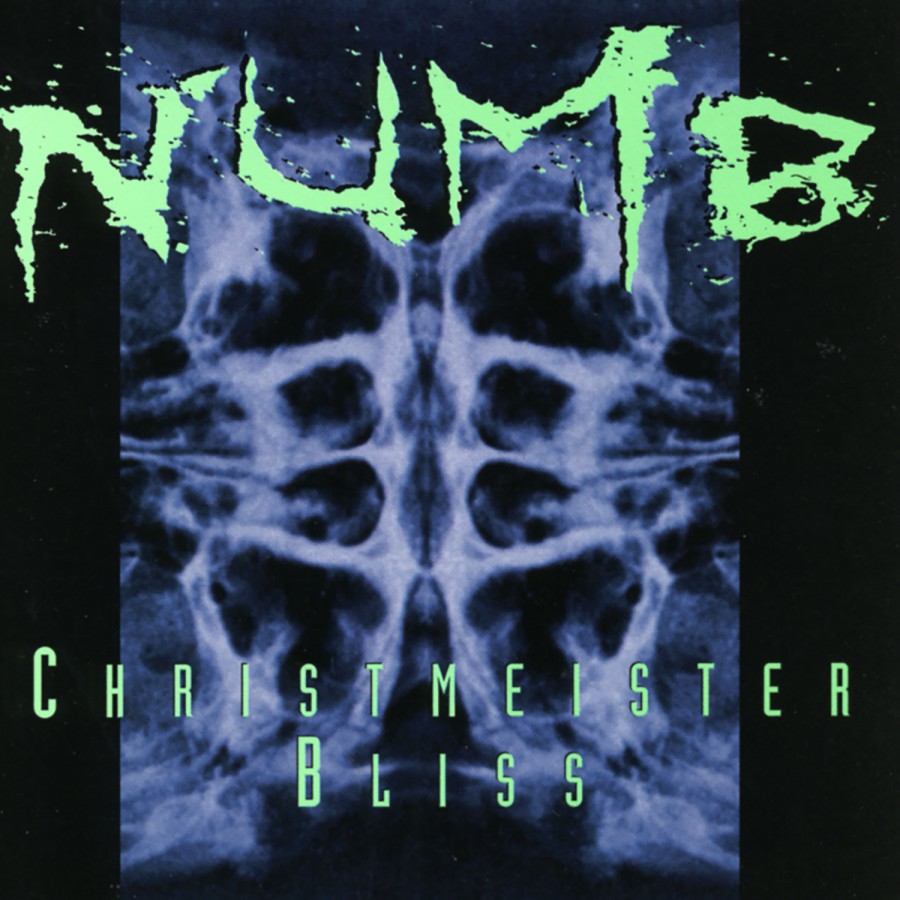 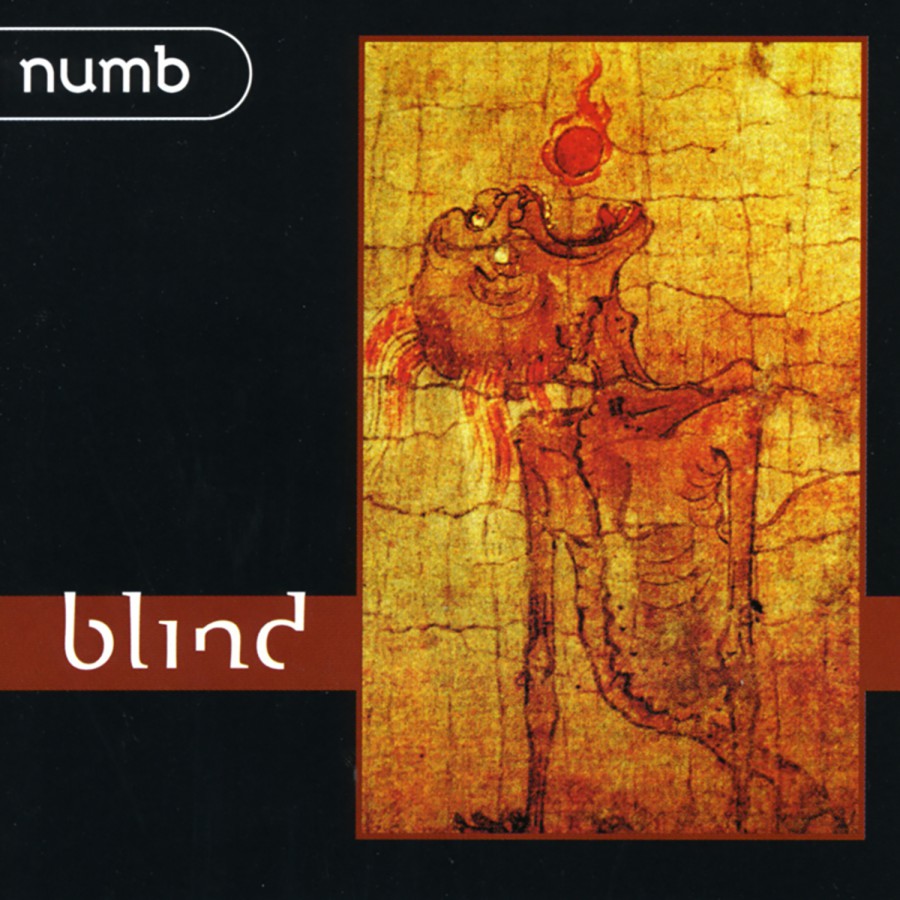 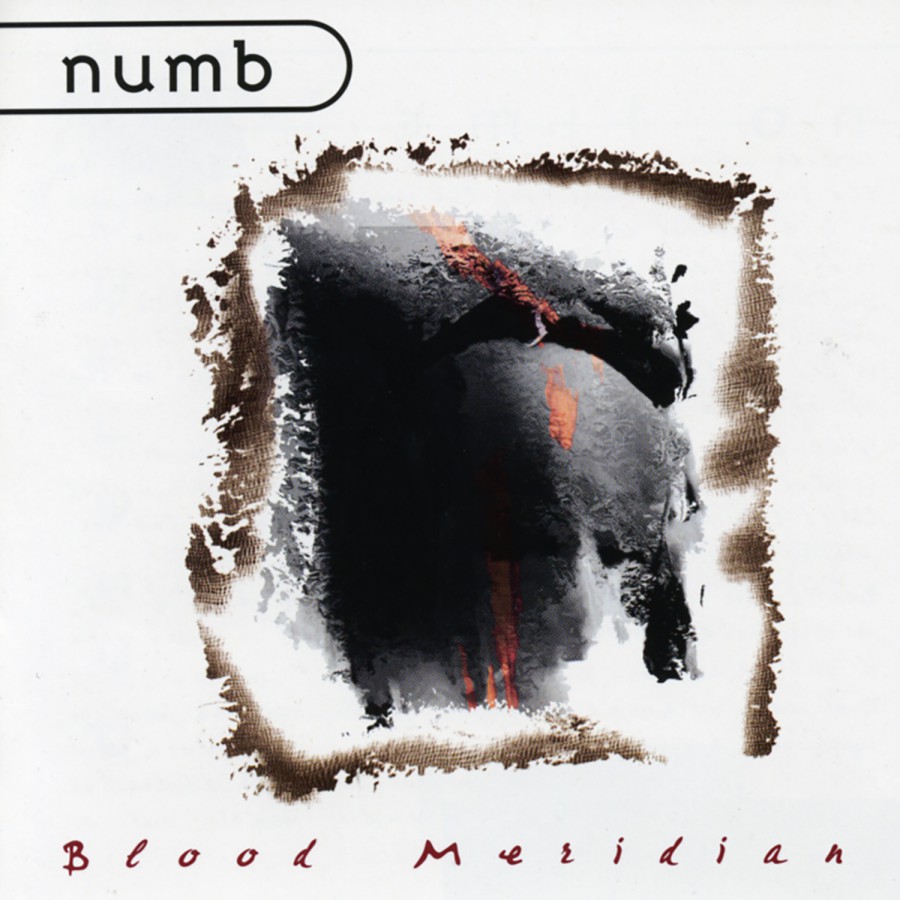 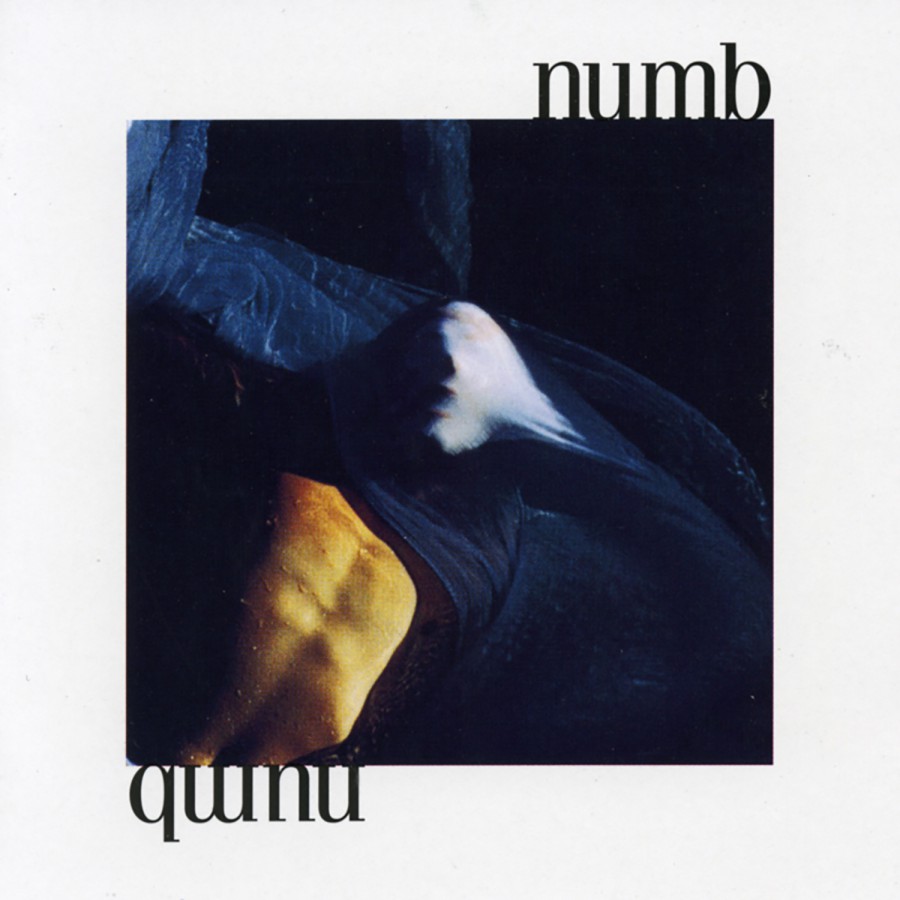