Tom Shear began constructing music at home under the moniker Man On A Stage in the late 1980's. Most of the music was very simplistic and poorly constructed, with no vocals at first but as time went on they occurred more often. While working on Man On A Stage, Tom Shear also was playing bass live for a punk-influenced band collectively known as the Advocates.

In 1988 at a Depeche Mode concert, Assemblage 23 was born. Tom was amazed by the industrial dance music that the opening DJ was spinning. His love of the electronic synth-pop sounds mixed with heavier darker aggression proved to be an turning point for him.

While in college, in addition to working on Assemblage 23 non-stop, Shear also collaborated with two friends, Mike Ukstins and Matt Guenette on a synth-pop project, Procession. The band didn't last long, but provided Shear with performance experience and practice. At first, Assemblage 23 was more of a hobby for Shear rather than a permanent project. There were occasional attempts and demos sent out, but when they lead to no interest in the band, Shear reverted back to making music for fun and his friends. In 1992, he self-released a collection of songs called "Wires". Several radio stations began playing the new act, and fledging magazines, such as Industrial Nation, began to show interest.

Finally in 1998, the Canadian label, Gashed Records signed Assemblage 23 and released their first album, Contempt in 1999, and the follow-up, Failure in 2001. Shortly after the release of Failure, Assemblage 23 had a falling out with Gashed Records and left the label to sign with Metropolis Records, who later that year re-released both Contempt and Failure. With only those two albums, Contempt and Failure, Assemblage 23 became one of the biggest names in industrial and EBM music today.

To further the American electro act's success, a third album, Defiance, was completed for October 2002. Defiance pushed Assemblage 23's sound to the limits of only the imagination. Signature melody constructions, driving rhythms, non-stop beats, and highly emotional and personal lyrics made Defiance a logical follow-up to the widely reveled Failure.

For 2004, Assemblage 23 returned with two singles, Let the Wind Erase Me and Ground, and their fourth album Storm. Dubbed the most complex Assemblage 23 release thus far, Storm experimented with innovative sound compositions and elements, solidifying A23’s position as the most successful American EBM act to date.

Two and a half years passed after the release of Storm, Assemblage 23 released the Binary single, and Meta album. Several tracks on Meta have the signature A23 sound while others are slightly different in approach. The album was a giant leap forward in the way of Assemblage 23’s sounds production and shattered any and all preconceived notions about the band and their music.

In 2009, Assemblage 23 released the Spark single as a precursor to his newest album, Compass. Each output shows a more polished and mature sound. Solid beats, interesting melodies, and meaningful lyrics give the album a dynamic clarity. From the intensive opening track, “Smoke,” to the danceable “Impermanence” through the heart-wrenching closing track, “The Cruelest Year,” Compass takes Assemblage 23 to the next level with each unforgettable song. 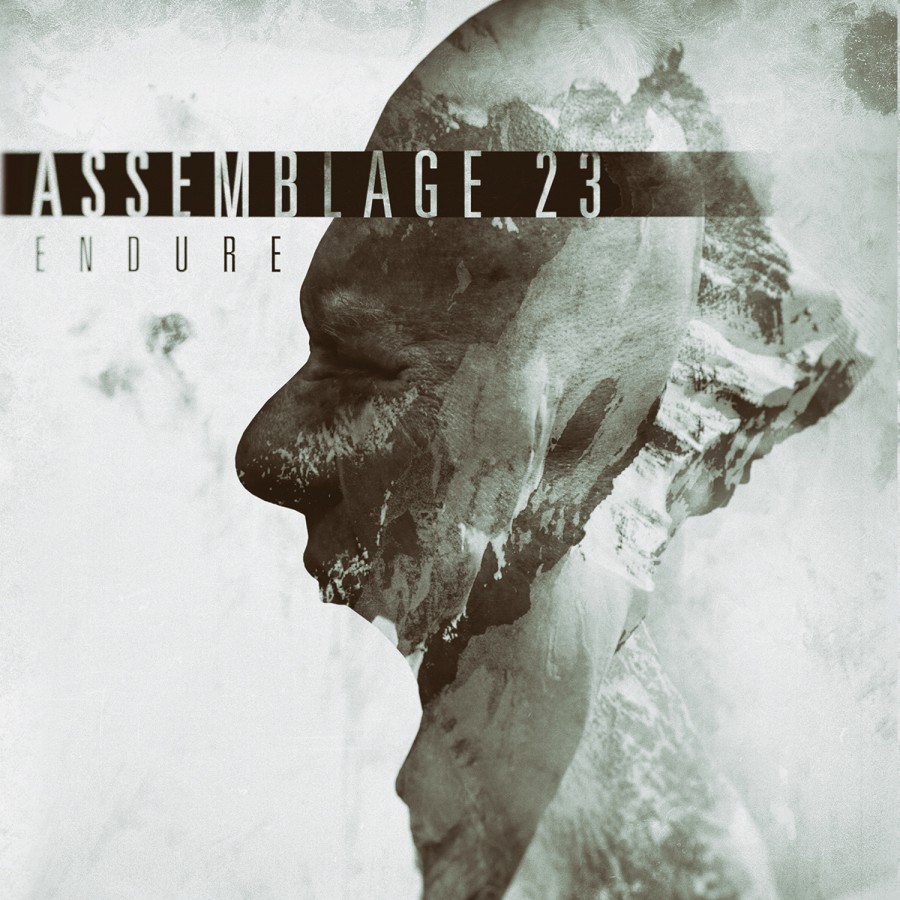 Assemblage 23 · Let The Wind Erase Me