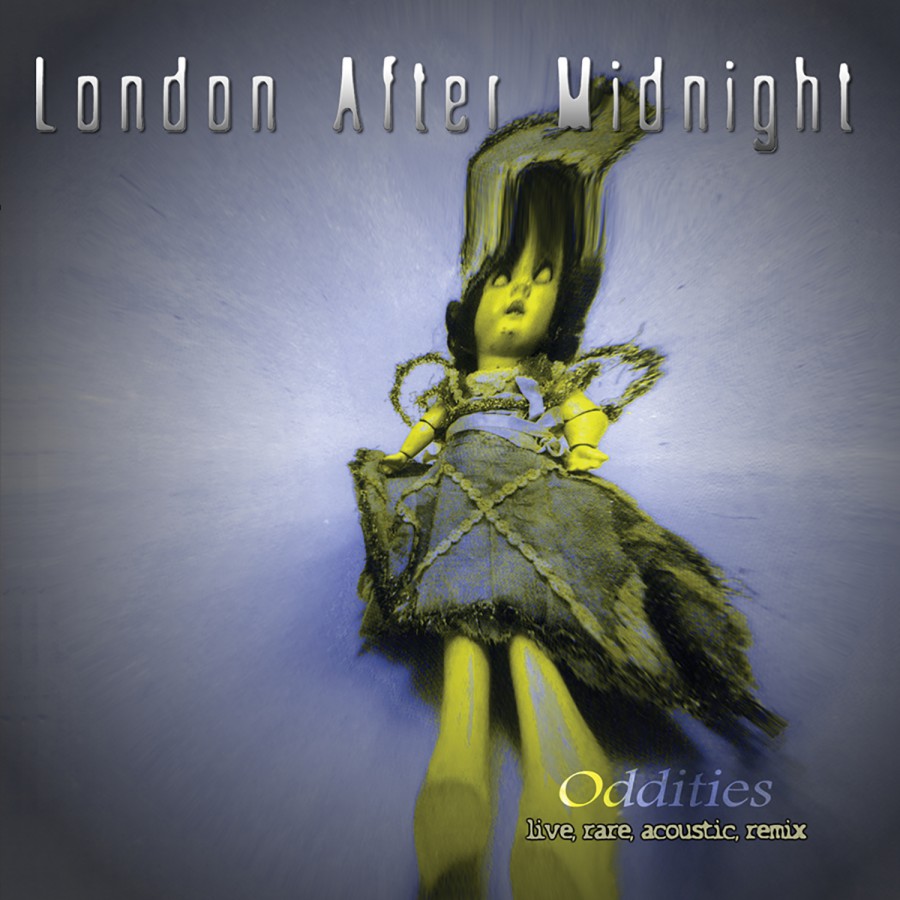 London After Midnight is a rock music project formed in the 1990s by singer/songwriter and multi-instrumentalist Sean Brennan. Known for his strong stances in favor of animal rights, pro-environmental and human rights issues, anti-corporate control of media, and support for progressive, and liberal politics, Brennan's passions are evident in his artistic output. Whatever the approach or subject matter, the music of London After Midnight is deeply touching, powerful, socially aware, romantic, emotional, disturbing, haunting, danceable, and occasionally exhibiting a morbid wit with its sardonic humor. With the recent release of his newest album, Violent Acts Of Beauty, LAM and Metropolis Records have decided to re-release their previous albums: Selected Scenes From The End Of The World, Psycho Magnet, and Oddities. Each album has been completely re-mastered and contains new and original artwork. Definite must haves for new and old fans alike.