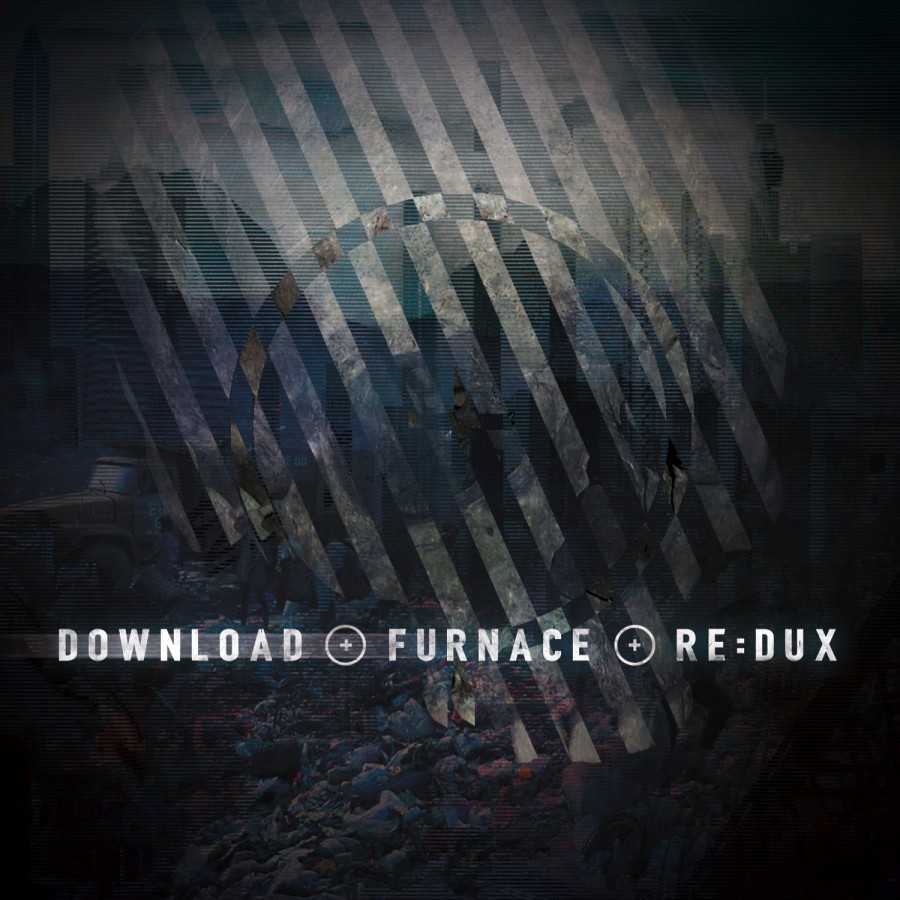 cEvin Key and Dwayne Goettel's first outing as Download (and Dwayne's last before his death) showed a progression into industrial/electronic territory far more experimental than even Skinny Puppy's stranger moments. With the help of Phil Western and Mark Spybey, Furnace plays out like a soundtrack to a post-apocalyptic wasteland. The music ranges from frenetic industrial beats to textural Genesis P. Orridge's vocals on "Omniman," "Lebanull," and "Marred" that add a frightening quality, sounding both malevolent and mechanical, giving it the sense of a soundtrack to an unmade movie. It's an album full of dissonance and beauty and Metropolis Records is proud to reissue it now with the bonus Re:Dux tracks as a second disc. 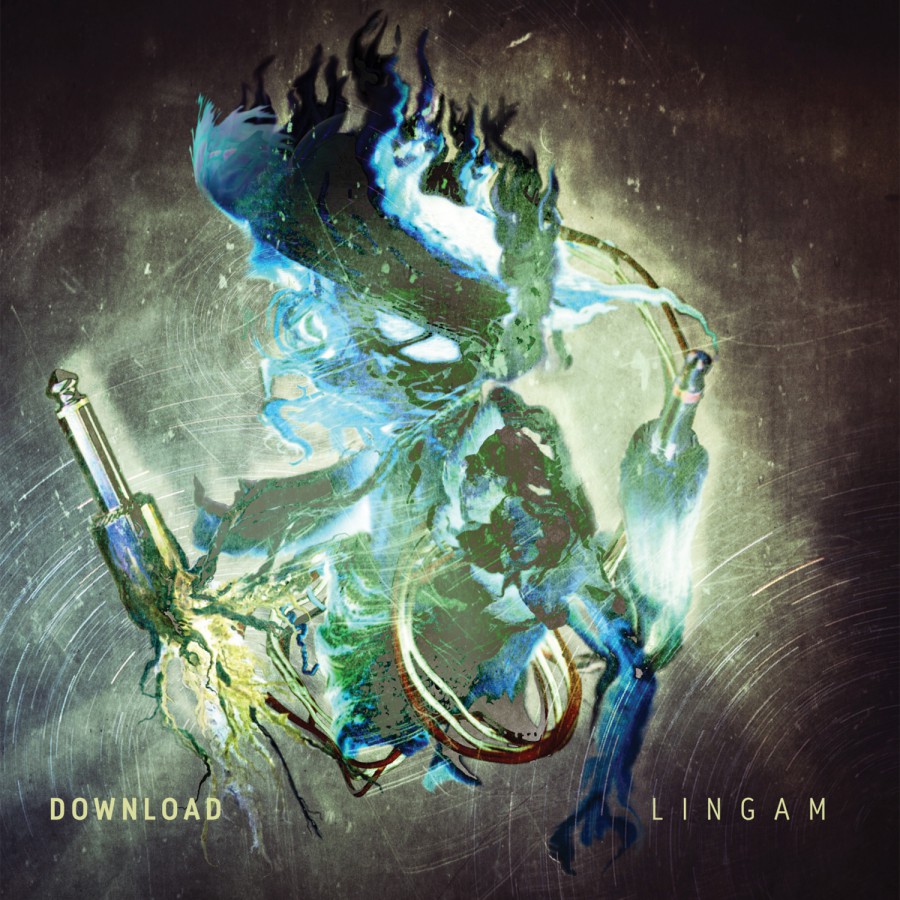