Forget everything you think you know about Peter Murphy. Tear it up and then tape it all back together with your eyes closed.

The respective co-producers, Peter Murphy and Mercan Dede, bridge the gap between east and west on Dust. Dust, Peter's eighth studio recording, is the combined effort of a man born in England and raised on Western traditions who a decade ago transferred his roots to that of Middle Eastern influenced Turkey. It is also of a man born in Turkey and raised on eastern traditions who transferred his roots to the Western influenced Canada.

This album was forged between Montreal and Istanbul, from July to September 2001. Aesthetically breaking boundaries between cultural and musical stereotypes, Dust reaches beyond mere musical performance. Part trance, part alternative prog-rock, part classical, part pop and so much more. Dust refuses to remain sequestered in a safe categorized box; for this is truly an unsurpassed and groundbreaking album if ever there was one. This is also an album created from what some may call chance or even destiny.

Peter discovered Mercan Dede's work via a CD his wife had been reviewing for one of her acclaimed Modern Dance Turkey company pieces, and just as Peter had been wondering who and where this man was, the phone rang and it was Mercan himself. It was a figurative and literal instant connection. "My wife left the CD laying around, I pick it up, put it on and at last I hear a musician who transposes a genuine Turkish element with total western cool. As the album is playing and I'm thinking the above...ring ring.... I pick up the phone 'Hello', 'Hello this is Mercan Dede ' ...Eureka! 'Where are you Mercan? ...'I'm in Istanbul.'... 'Right, I'm coming there right NOW, we've got some work to do.'..."

Locating this fellow visionary to work with was a demanding task. Instinctually however Peter clearly perceived Mercan's role in the journey to realize Dust. "Mercan was obviously very smart in recognizing the coolness of Western aesthetic, in terms of alternative, progressive elements of music and integrating the Turkish element into that in the West. I thought Mercan would be the perfect person to understand what I was talking about in the sense of wanting those elements in my music."

At once deeply spiritual yet crackling with relevance Dust is neither an album glaringly Western with pasted on bits of 'authentic world music', just as much as it is not a traditional or classical world music album, nor is it straightforward rock or pop. It is however, a pure, authentic and heartfelt album that combines the influences of Peter's creative outpouring that serve to compliment his lyrical themes. In its entirety, it is the culmination of Peter's life and experiences straddling two cultures of both east and West.

In 1992 the now legendary NME music journalist Paul Morley wrote: "I know that he's two or three albums away from making one that's as perfectly shaped and as mysterious as the shape of his head, and therefore he's as close as he's ever going to be to being the kind of pop star that pop music was invented for, a dangerous impulsive arrogant magician who only truly comes alive when thousands and thousands of people are paying attention all at the same time. I mean, fuck these agents of ( rock - pop ) mediocrity, middle of the road journeymen, if there's real life left in pop as a worldwide spectacle, then the Peter Murphy, who I know speaks softly and deliberately about the simple, complex act of writing songs and then performing them, is as good a hope as any. I know that I never thought I'd know that, but now I know." ...This is that album.

Setting the tone for Dust, 'Things to Remember' begins by asking the listener to pay attention. Incorporating an ominous yet fragile introduction, interwoven with spoken-word and a driving beat it offers a complimentary mix of instruments and styles that highlights both performer and piece. The album continues to bring together new aspects to his work, as on 'Fake Sparkle or Golden Dust' that includes a cinematic composition that could have easily captured a scene in the Last Temptation of Christ. And much like on 'No Home Without It's Sire' it provides a unique melange of techniques that deftly exhibits an ability to use what is considered a traditional eastern structure coupled with purely western methods of production. Both mesmerize while daring the listener to go further, to hear more, to get beyond what they think they understand.

Within Dust there is a deeper exploration into lyrical deftness coupled with THAT VOICE which brings the listener to a near mystical state. As on 'Your Face', a love song that is not a love song, Peter is at his most captivating. Sensitive and drawing, there is a yearning, a transformation, and an honest respect in this musical journey. A journey that is enhanced by an organic and fluent language textured with intuitive yet surprising elements of sound including the infinite guitar contribution of Michael Brook (who also appeared on Cascade).

Just For Love came about by mis-hearing the right thing at the right time, and triggered an entire tour. In conversation with Mercan Dede and mistaking his description of the 'Just For Laugh's ' Montreal comedy festival, hearing it as Just For Love, "I was thinking what a brilliant notion it was to create an event just for the love of it. What that evoked in me was the idea of a pure performance, stripped of spectacle not unplugged but rather totally plugged in." (This culminated at the end of 2001 with a tour and double live album, released in September of 2001 on Metropolis Records.) The song in its new studio version, a dizzying maelstrom of feeling and rhythm, reflects the joy of the spirit and the original inspiration of the message behind it highlighted by the unequivocal playing of tabla master Shankar. It is powerful trance in its purest form.

Another new manner in singing for Peter is presented in 'Girl Child Aglow'; a lighter, airier phrasing that is complimented with a brilliant distorted electric violin by the extraordinary violinist Hugh Marsh. Lyrically, as it often happens for Peter, the song was written on the spot during the album session in Montreal. "I had just started approaching the songs and decided to write spontaneously at random occasions. On a quiet sun filled morning I was reminded of my relationship with my daughter when she was younger, and reminiscing, I described these impressions and went in and sang the song."

Two unique and vibrant revisions are included on this album, 'My Last Two Weeks' and 'Subway' (with it's newly added 'epilogue' final verse). These songs are re-defined, and reinterpreted in a way that display the depth and richness of their compositions to provide a backdrop with which to reflect, as history and present tense are cradled side by side. They both reveal what much of the album expresses, a sense of renewal, of regeneration and of spontaneity.

It is nearly impossible to describe quite what Dust evokes, reflects and expresses, for mere words are inadequate. It is easier to discover and explore it on your own. 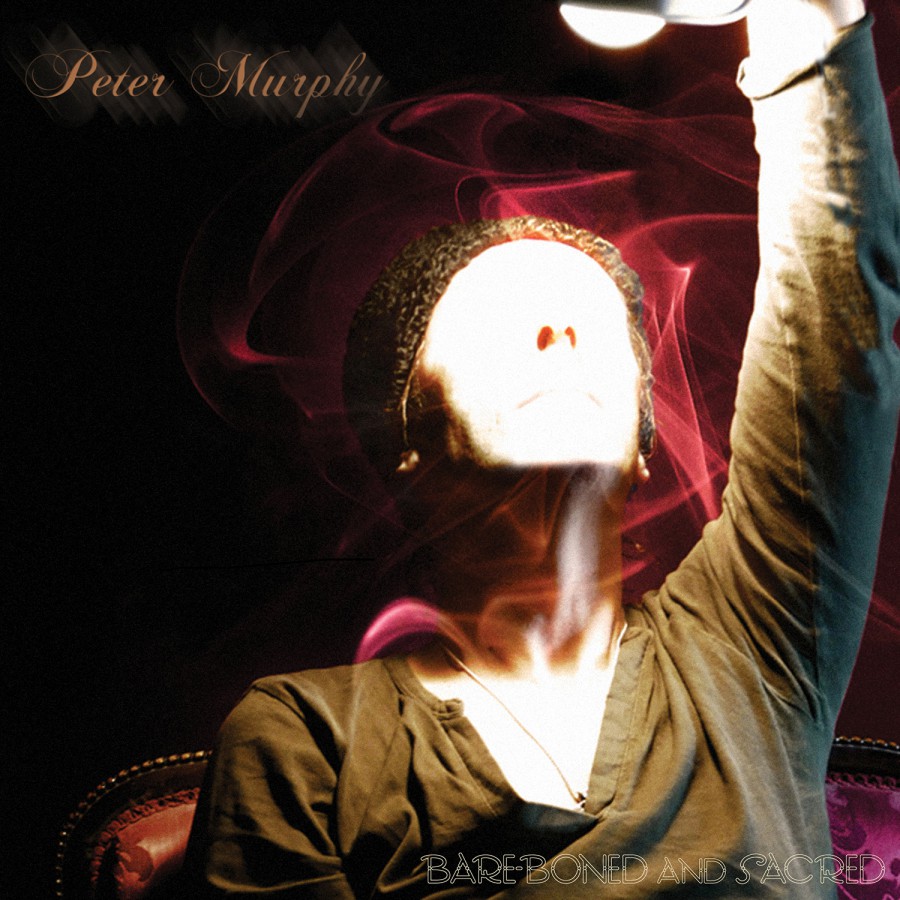 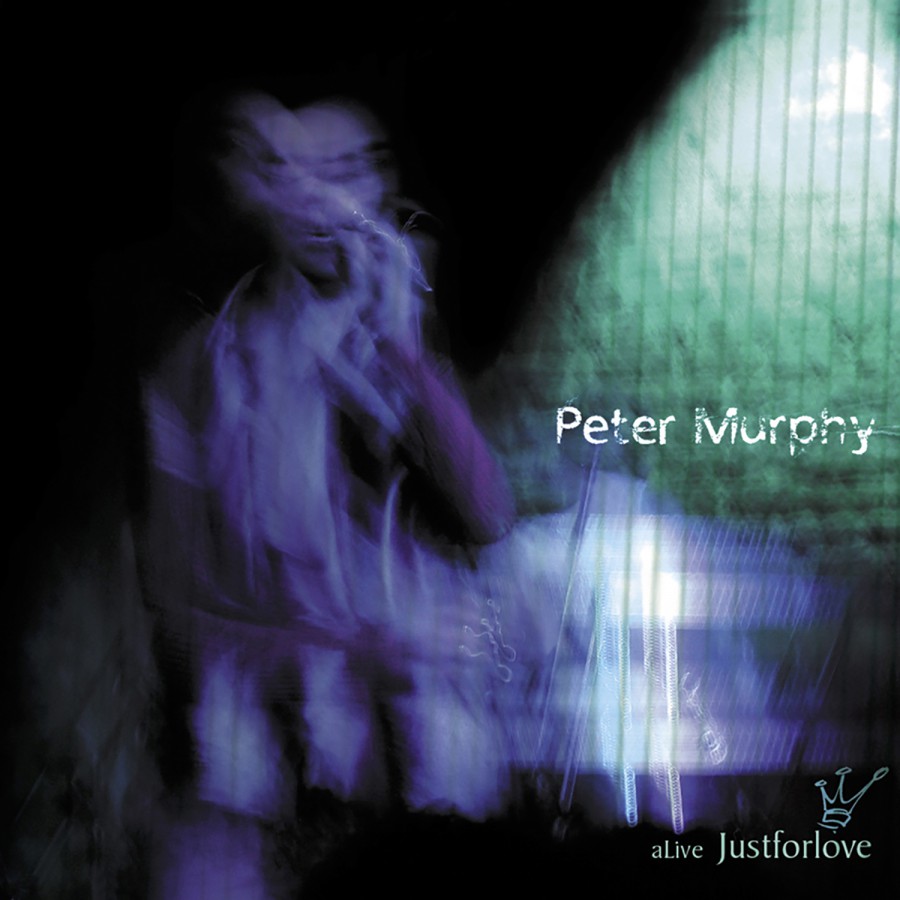 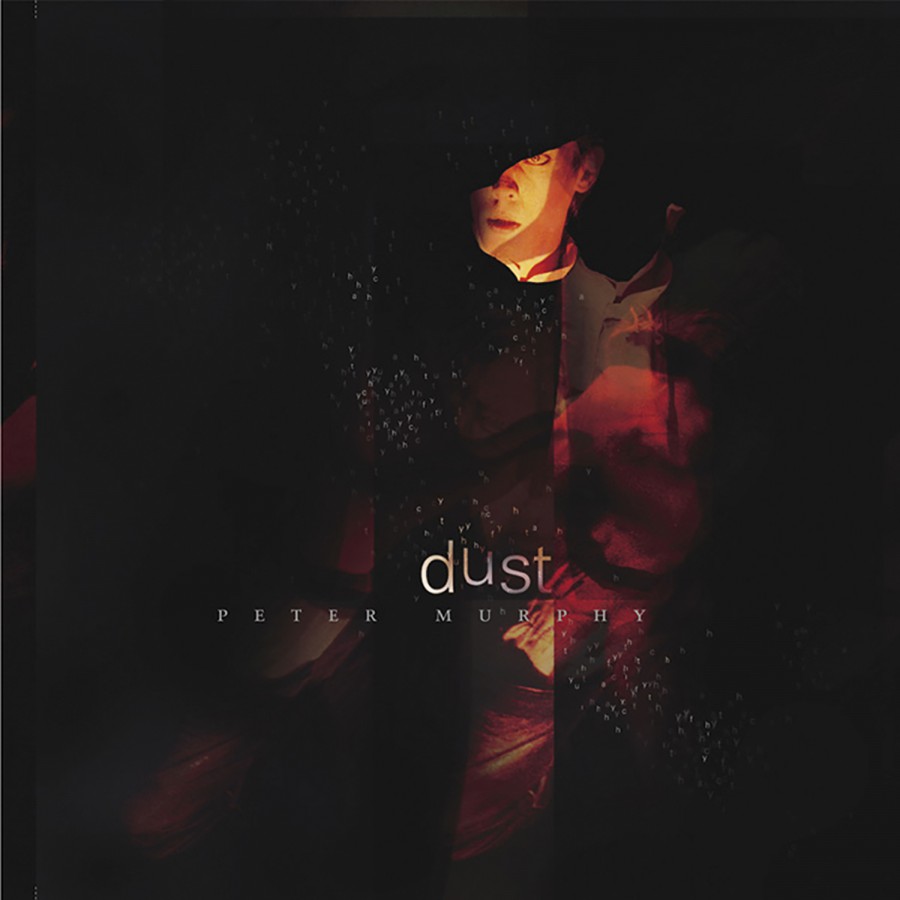