Faith And The Muse

Faith and the Muse blend art, theatre and music together to create a multi-faced catharsis of expression at all levels. Comprised of William Faith (ex- Christian Death, Mephisto Walz, Sex Gang Children, and Shadow Project member) and Monica Richards (ex- Strange Boutique member), Faith and the Muse blend an assortment of musical styles in their work, ranging from gothic/darkwave, to ethereal/ambient, to industrial and classical. The concept of the band was conceived in March of 1993 when Strange Boutique opened for Shadow Project. Each one was impressed with the other's overt theatrically and larger-than-life style of performing. Tapes containing rough ideas were sent back and forth from Faith's home in Los Angeles to Richard's home in Washington, D.C. Finally, in December of 1993, the band was solidified with Richards moving permanently to L.A.

Recording of their first album began a few months later, in March of 1994. Their efforts resulted in Faith and the Muse releasing the debut, Elyria, in June and creating an astounding amount of buzz. Both Fans and critics alike heralded the album for its diverse musical explorations and incantations. Reaching far above all expectations they had for the album, Faith and Richards were amazed at how their new act was accepted. Exhibiting the dance-floor hit Sparks, Elyria made its way onto the CMJ charts, making a favorable impression in the college radio arena. With additional live members, touring began with Faith and the Muse on the multi-band Procession tour. Afterwards, they played a 30-date European tour, spanning seven countries, and an extremely successful German tour. Many of their show dates were to capacity crowds in sold-out venues.

After two years, Faith and the Muse returned with their second album in June of 1996 called Annwyn, Beneath the Waves. The 14-track theatrical concept album swept through an even broader range of musical journeys than its predecessor. Richly laden with ethereal, goth rock, new world and ambient tones, Annwyn... is loosely based on Welsh Celtic myths, which takes the listener back in time to ancestral cobblestones and blight before jolting them full-circle into the illuminating light of present day. Due to the success of the album reaching #16 on the German Alternative Charts, Faith and the Muse were invited to perform at the Zillo Open Air Festival, which is the country s most prestigious gathering for Independent and Alternative Music. After the Festival, they embarked as headliners on another multi-band tour called Apparition.

The summer of 1997 saw Faith and the Muse still touring. This time as an acoustic duo without the theatrics, they played smaller intimate clubs as the Vera Causa Tour. Beginning in North America and ending in Europe, the tour gained great respect and admiration for the band, surprising even them. The following year, Faith and the Muse donned their artistic vanguard and began touring once again, but the sudden and tragic suicide of their live bassist, JT Murphy, left the band deeply in grief. A brief sabbatical was undertaken...

Finally in July of 1999, Faith and the Muse released their third full-length album, Evidence of Heaven. Deeply rooted in classical aesthetics, Elizabethan melodies, and Victorian structures, Evidence of Heaven yielded a haunting, yet divine listening experience. From the album, Scars Flown Proud and Shattered in Aspect became instant dance floor classics. Several more tours ensued such as the Blackout AD - Act I Tour in 1999, and the Evidence of Heaven Tour in 2000, as well as the EuroRock Festival in Belgium and the M'era Luna Festival in Germany. At the M'era Luna, Faith and the Muse shared the stage with the Mission UK and the Sisters of Mercy, performing to an audience of over 20,000 people.

In 2001, Faith and the Muse signed with Metropolis Records to re-release these underground classics, as well as a new two disc set. Vera Causa contains rarities, live tracks, remixes, and covers performed by Faith and the Muse which were previously unreleased.

For 2003, the fourth studio album for Faith and the Muse, The Burning Season, was a daring departure for the band, taking them well outside the realm of traditional goth rock; elements of trance, punk, jazz and straight-up rock 'n roll permeated the different facets of this diverse album, which provided a unique and eclectic mix of sounds and styles that is at once familiar, but will surprise many established fans while attracting a whole new mix of music fans to the fold. In theme, The Burning Season found Faith and the Muse approaching a broad array of topics, touching on personal and social issues in a very direct and confrontational fashion, far removed from the prosaic themes of their previous offerings. A bold new offering by a band with an eye for risk. 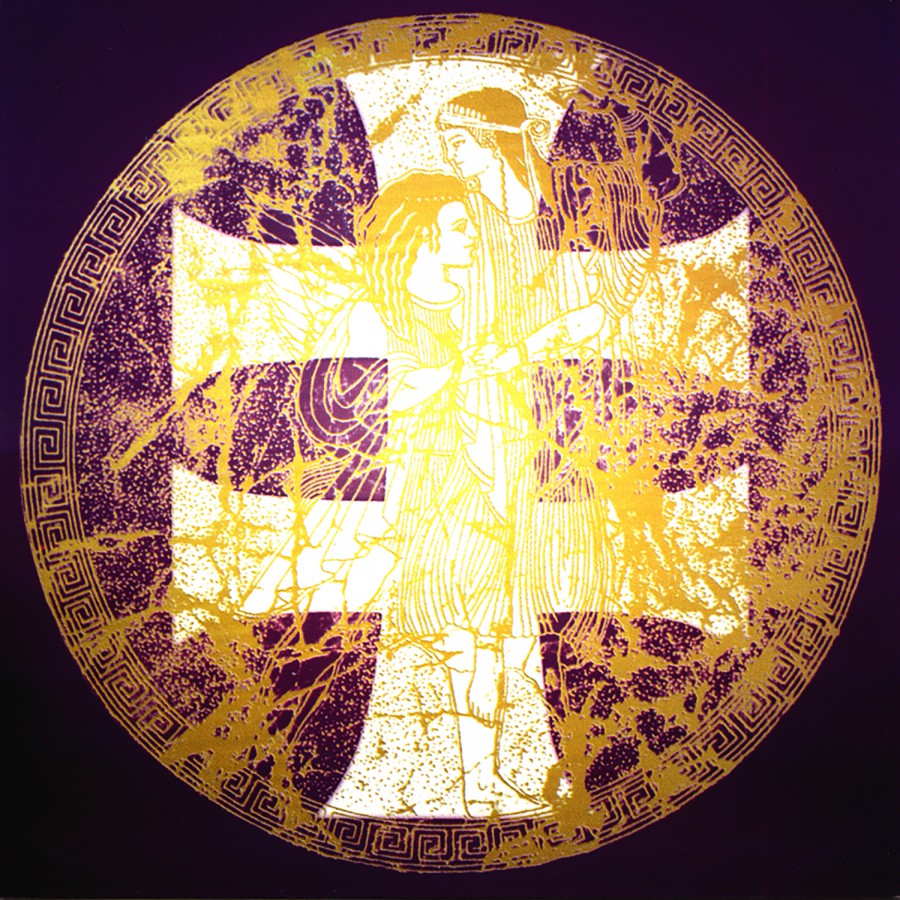 Faith And The Muse · Elyria 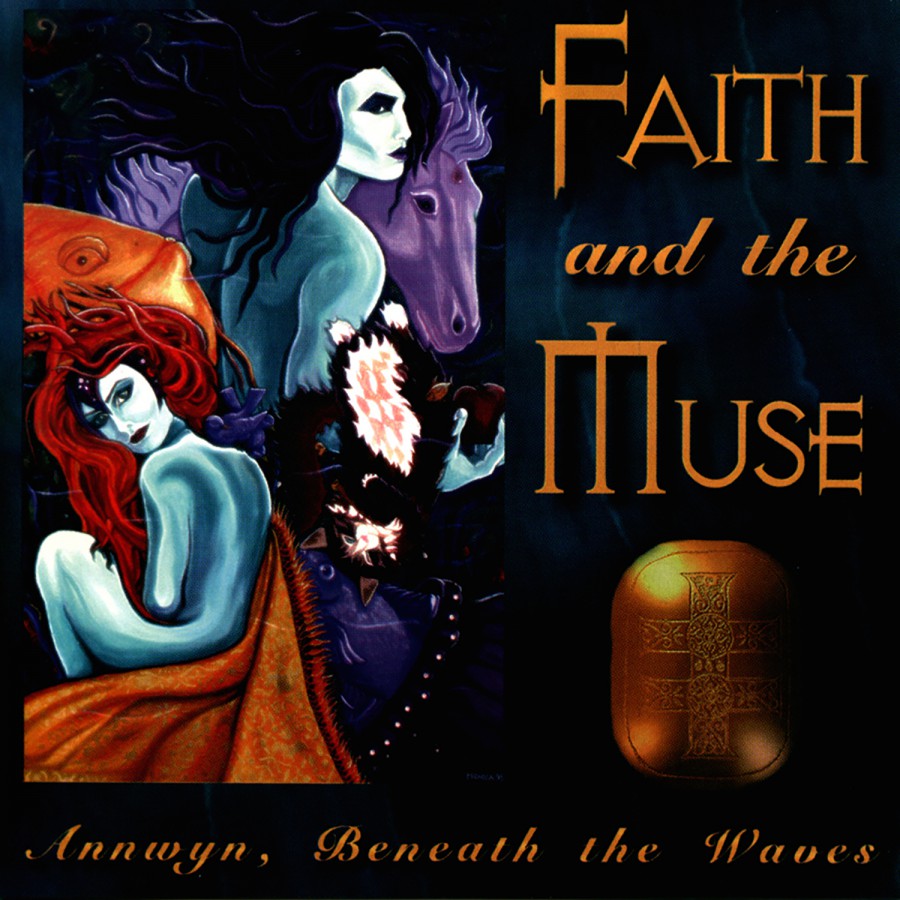 Faith And The Muse · Annwyn, Beneath the Waves 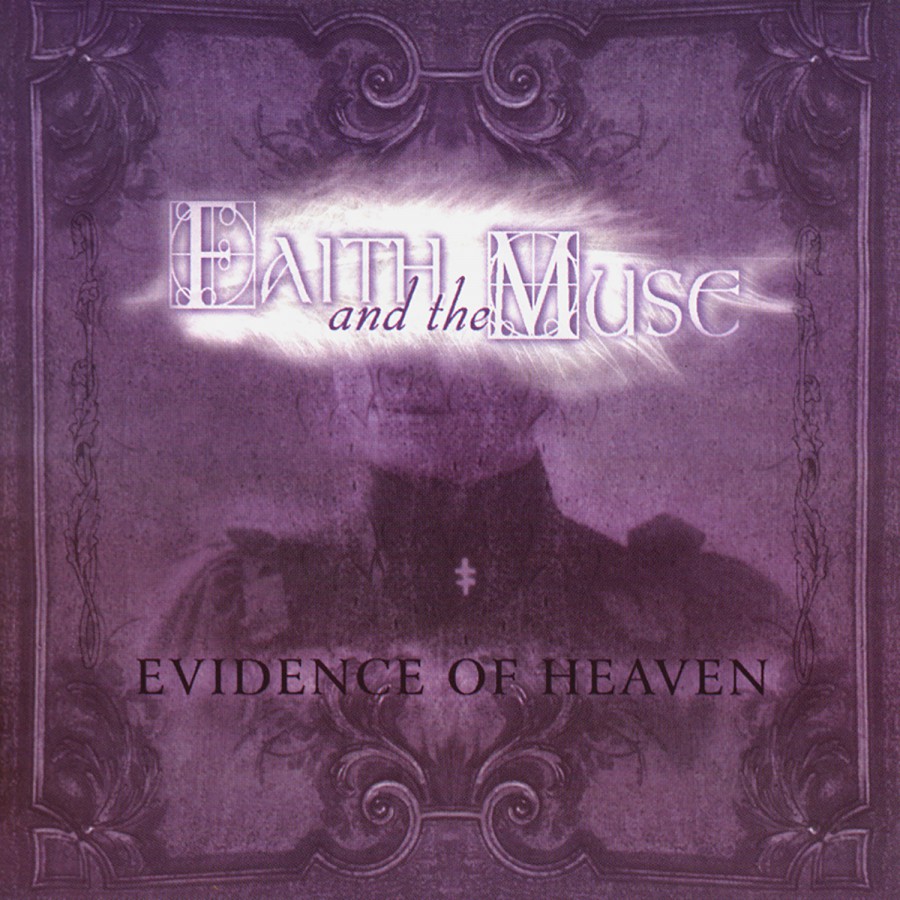 Faith And The Muse · Evidence Of Heaven 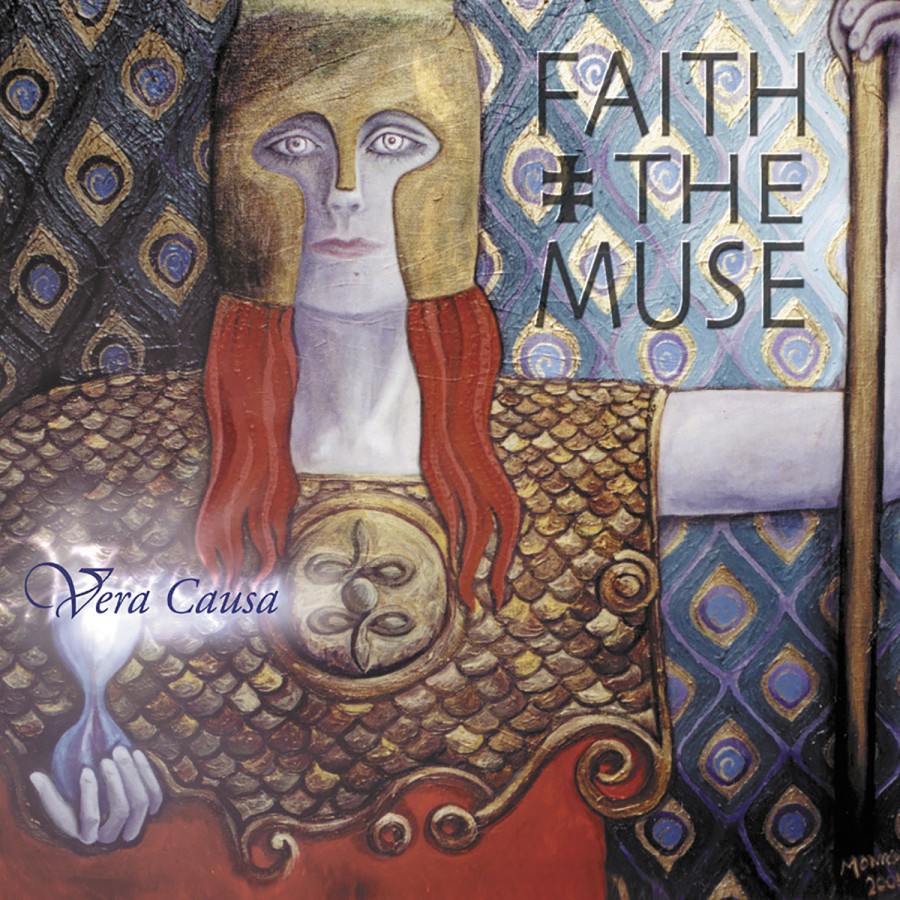 Faith And The Muse · Vera Causa 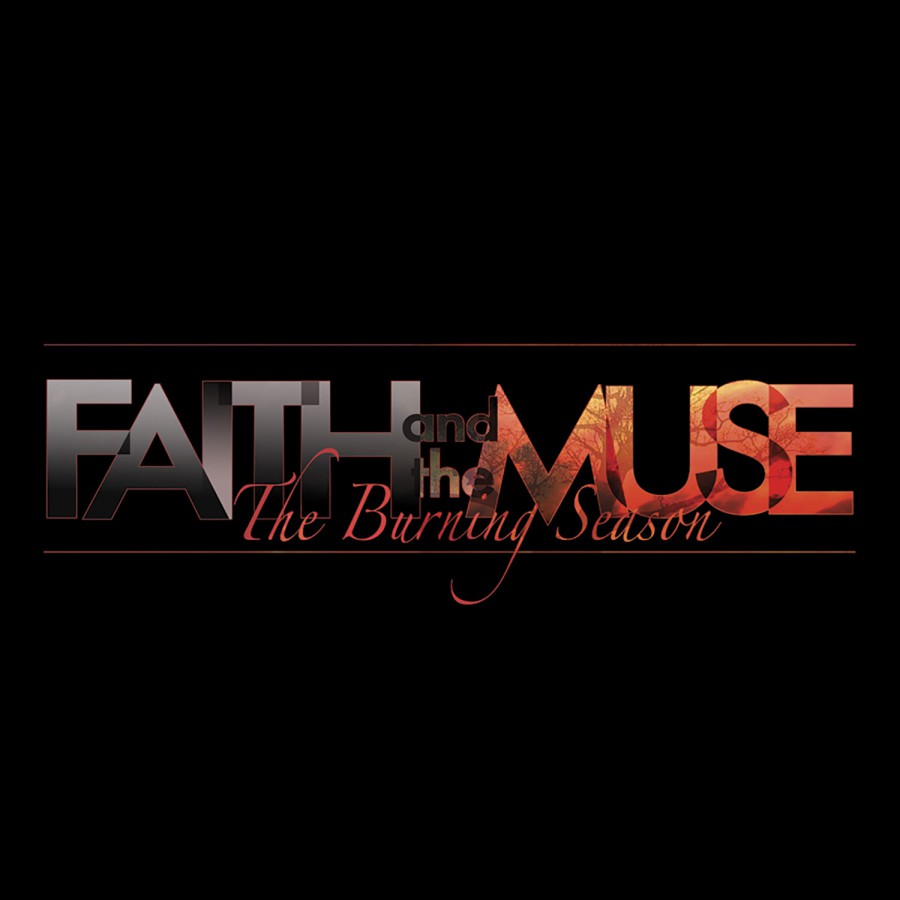 Faith And The Muse · The Burning Season

Faith And The Muse · The Burning Season