Based in the Netherlands, Angels & Agony was forged in the fall of 1995 by Reinier Kahle. After composing a number of distinctly dark electronic tracks he invited a friend over to sing his lyrics. Soon after, guitar player Erik Wierenga joined the band, adding a certain roughness to the live sound.

When the band met local dj Marco van Belle, they invited him to be their manager. Three demos were released, which were well received by various scene related magazines. In 1998 their singer left, and Erik and Marco suggested to Reinier that he should sing his own lyrics. Hesitantly he agreed and things began moving forward. It was in this period of transition that Marco joined Erik and Reinier on stage as Angels & Agony's live keyboard player and backing vocalist, at the same time still exercising his role as the band's manager.

In 1999 the EP Unity was released on Aragon Records, produced by Axel Ermes, from Girls Under Glass and contributor to Wolfsheim, Project Pitchfork, Care Company and Trauma. The EP was an enormous success, and received excellent reviews from the Netherlands, France, Germany, Belgium and the US. Unity featured their club hit "One" along with various remixes that have since appeared on a number of compilation cd's.

2001 proved to be a great year for Angels & Agony. Not only did they get a deal on Out of Line Records in Germany, but they also released the Darkness single, and the full-length album Eternity. Both releases were produced by long-time friend Ronan Harris, of VNV Nation fame.

In 2002, the band's EP, Forever, brought them to the attention of Metropolis Records. The label brought them on board for the release of their 2004 album, Avatar. The band hit the mark with the mind-blowing electro album and exploded onto the North American club scene.

Two years have since passed, but their songs can still be heard in countless clubs across the continent. For 2007, the band released another album to once again strengthen their club dominance. Enlisting the mixing talent of world renowned producer John Fryer (Depeche Mode, HIM, Nine Inch Nails), Unison was a barrage of melodious dance floor hits. Reinier Kahle’s vocals echo with sincerity amongst the throbbing bass-lines, intricate keyboard harmonies and sweeping sequences. Each member and instrument compliments each other to a “T,” showing that Angels & Agony have truly outdone themselves with Unison.

The lyrics of Angels & Agony deal with metaphysical, philosophical issues, visions distilled from Buddhism and Taoism, combined with intensely perceptive speculations on life and death. Although the music can be dark and melancholic, but still danceable with pumping beats and sequences, the songs have a very positive message. 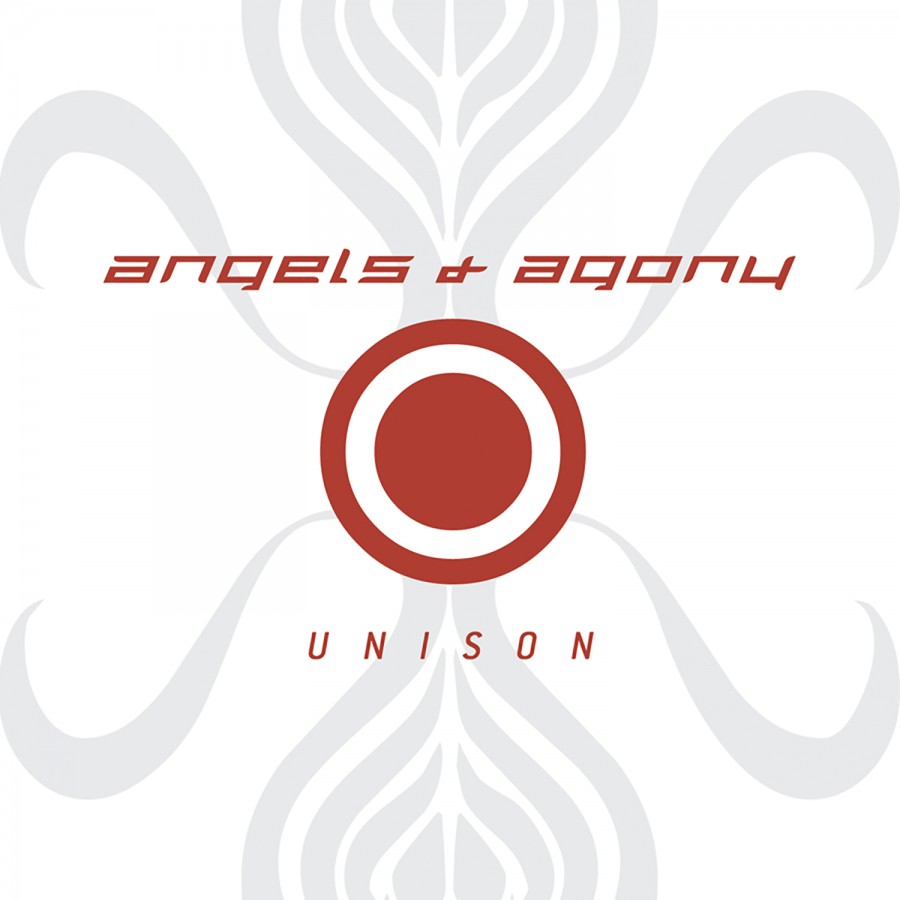 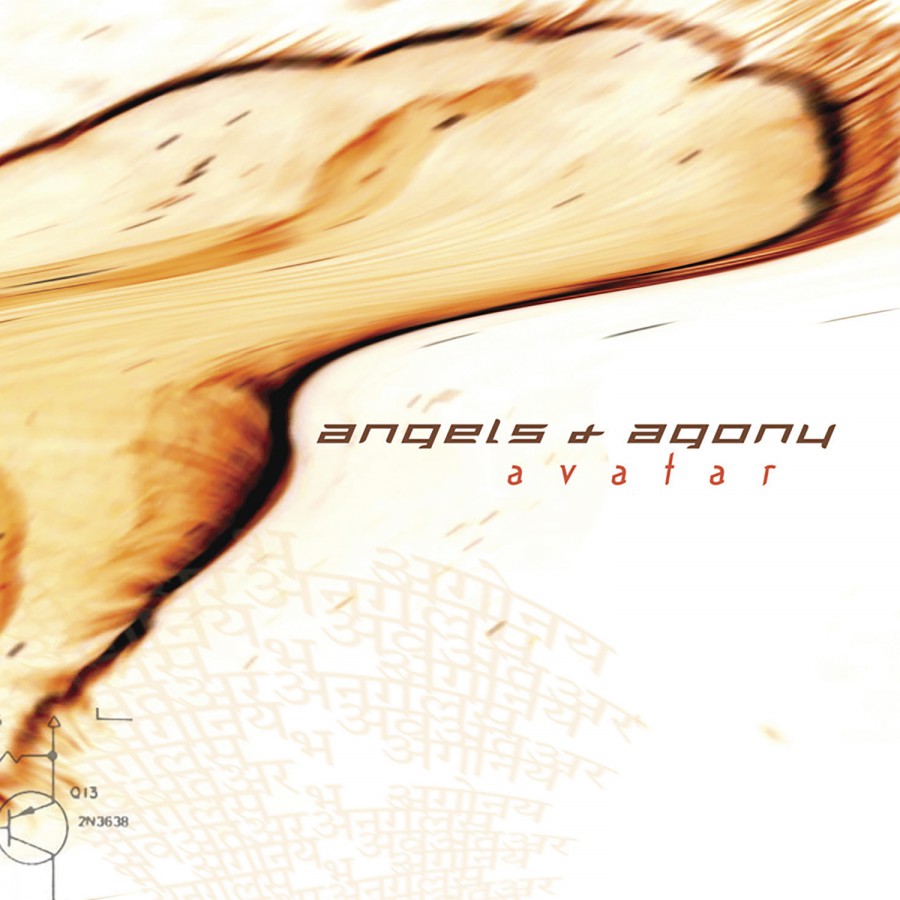 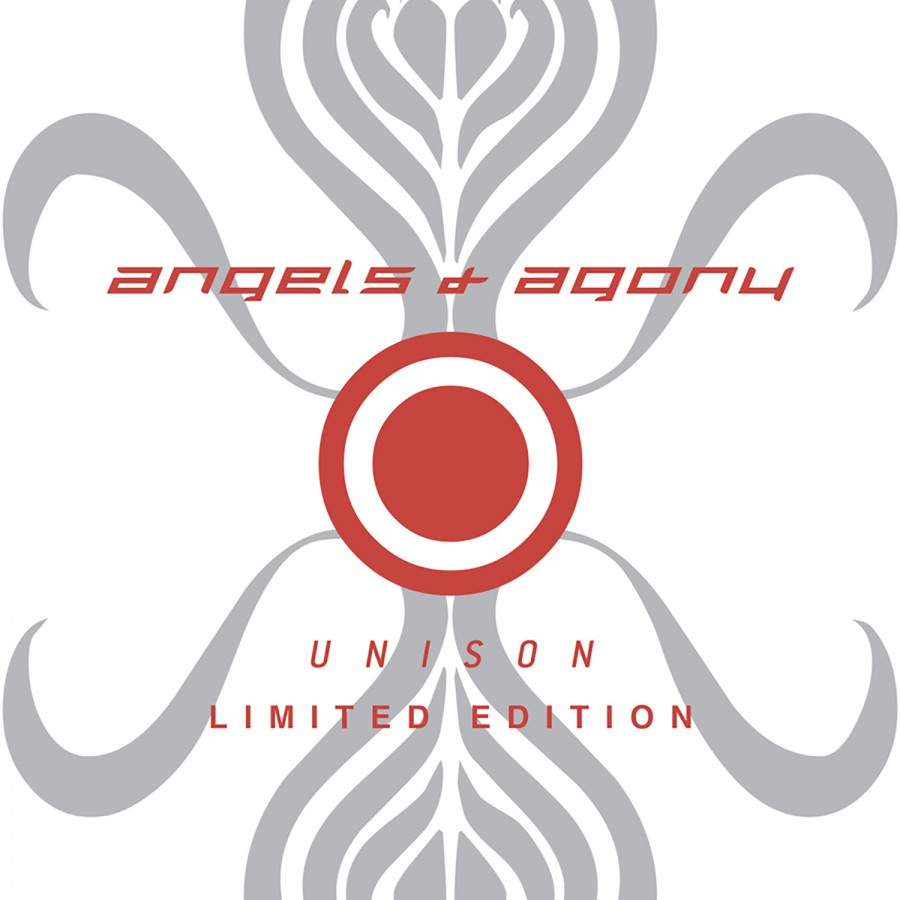