check out the video here
Life is sometimes colourful, sometimes black, sometimes white, sometimes black and white. The man behind Renard, Markus Reinhardt and the photographer and video artist Ronny “wieglas” Zeisberg (www.wieglas.de) captured the latter in an impressive music video. In it, actors such as Oliver Korittke, Sandra Quadflieg, Hans Peter Korff, Christiane Leuchtmann, Melina Juergens, David Bennent, Lambert Hamel and André Eisermann show the dark side of life. For many people, this includes depression.

Marian Gold, singer of the legendary German pop band Alphaville ("Big in Japan", "Forever Young"), wrote and sang the lyrics to the song "Damn Happy" - A soulful, dark and encouraging electronic ballad. Reinhardt and Ronny Zeisberg have set themselves the goal of making human suffering, such as depression, tangible and visible in all its facets through the protagonists in the video. The result is strong black-and-white images and sequences that are reduced to the emotional essentials, much Like the song "Damn Happy" itself, which is on the current Renard album "Waking Up in a Different World".
The video was presented for the first time at the Wave-Gotik-Treffen from June 3rd to 6th in Leipzig (www.wave-gotik-treffen.de) and at the 6th German Depression Patients' Congress on June 4th in Frankfurt a. Main.

According to statistics, around 5.3 million people suffer from depression in Germany every year. There has long been talk of a "widespread disease" - but there is still a lot of educational work to be done so that depression is seen for what it is: a serious illness for which one does not need to be ashamed or hide. The Deutsche DepressionsLiga e.V. has been campaigning for this since 2009. The voluntary association fights for those affected at all levels, supports projects for education, help and self-help and carries out campaigns and projects itself.

Zeisberg and Reinhardt support the work of the German Depression League with an appeal for donations. They also donate the proceeds from the streaming of the video and the merchandising (shirts and more) for "Damn Happy" to the DDL. 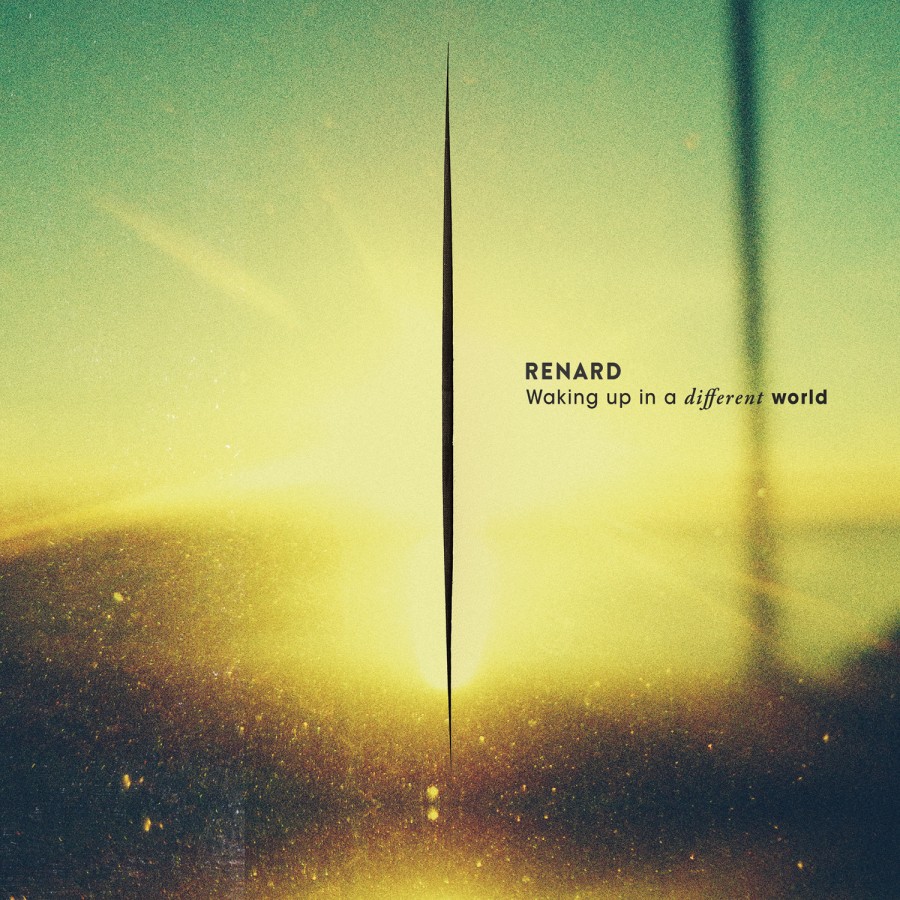 Renard · Waking Up In A Different World

Renard · Waking Up In A Different World