Listen & Buy
Like a hazily remembered dream, U.K. duo the KVB blend reverb-soaked shoegaze with minimalist electronic production to create their delicate and ephemeral sound. Formed in 2010 by Nicholas Wood and Kat Day, the KVB got started with a number of limited cassette and vinyl releases before their first full-length, Always Then, arrived in 2012. Two more albums, Immaterial Visions and Minus One, arrived the following year, Minus One being a proper release of material that had surfaced before in the form of digital downloads and extremely limited cassettes. In 2014, the duo ventured to Brian Jonestown Massacre mastermind Anton Newcombe's Berlin studio to track what would become their Out of Body EP, released later that year on Newcombe's own A Records label. This session would mark the KVB's first recordings made outside of their own home studio as well as the first time they'd work with drummer Joe Dilworth, best known for his work with Stereolab. Keeping up their busy schedule, the KVB collected some of the more experimental output they recorded in 2014 on Mirror Being, which Invada released in June of the following year. 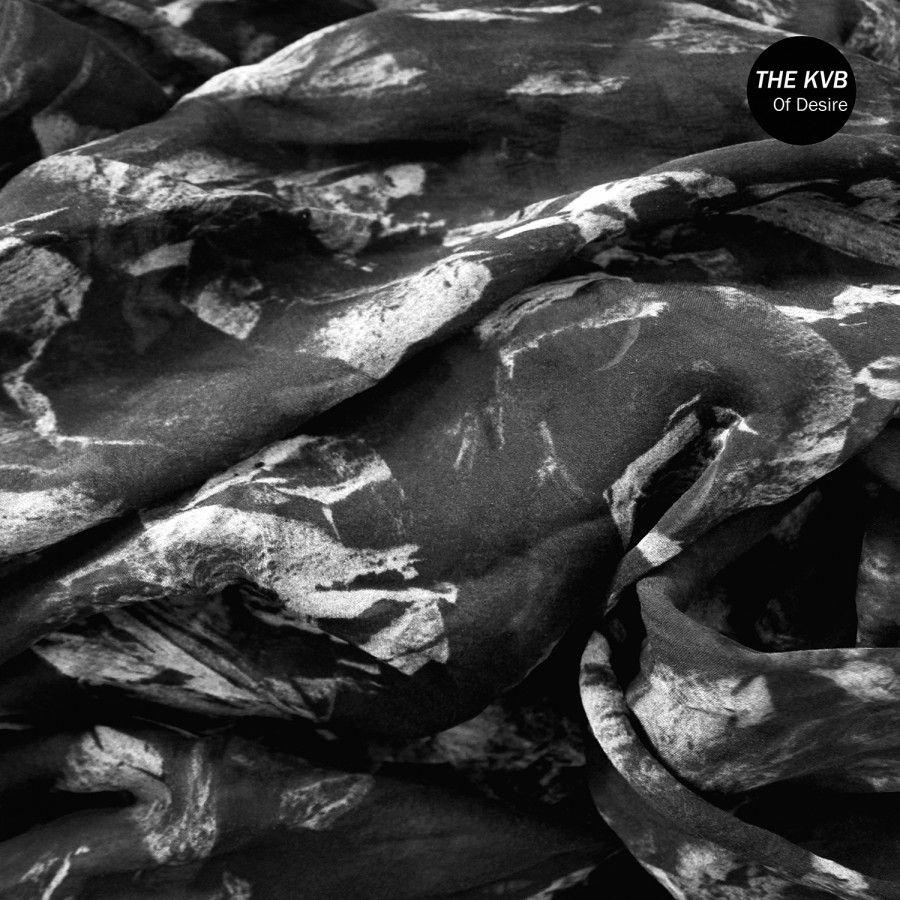