Emerging in 1990 from the wreckage of Johnson Engineering Company, Electro Assassin were one of several bands that helped define the EBM movement during the early nineties.

Jamming the Voice of the Universe and Bioculture, both released initially on Germany's Hyperium Records, set the mood for the times. Picking up themes from such artists as Front 242, BiGod 20, and early A Split Second, Electro Assassin combines the hard driving beats and heavy handed sequences that makes the scene such a joy to be a part of. The band themselves refer to their music as "cyberpunk": a computer and electronic approach to the renegade attitude that created the punk movement of the seventies and eighties.

By 1995, the band had moved over the England's Cyber-Tec label, releasing The Divine Invasion, a CD filled with literary themes adopted from the highly futuristic author, the late Philip K. Dick. This CD was given its domestic release by Fifth Column Records.

Bioculture, decidedly the best of the three, was licensed by Metropolis Records for North American release in 1995. 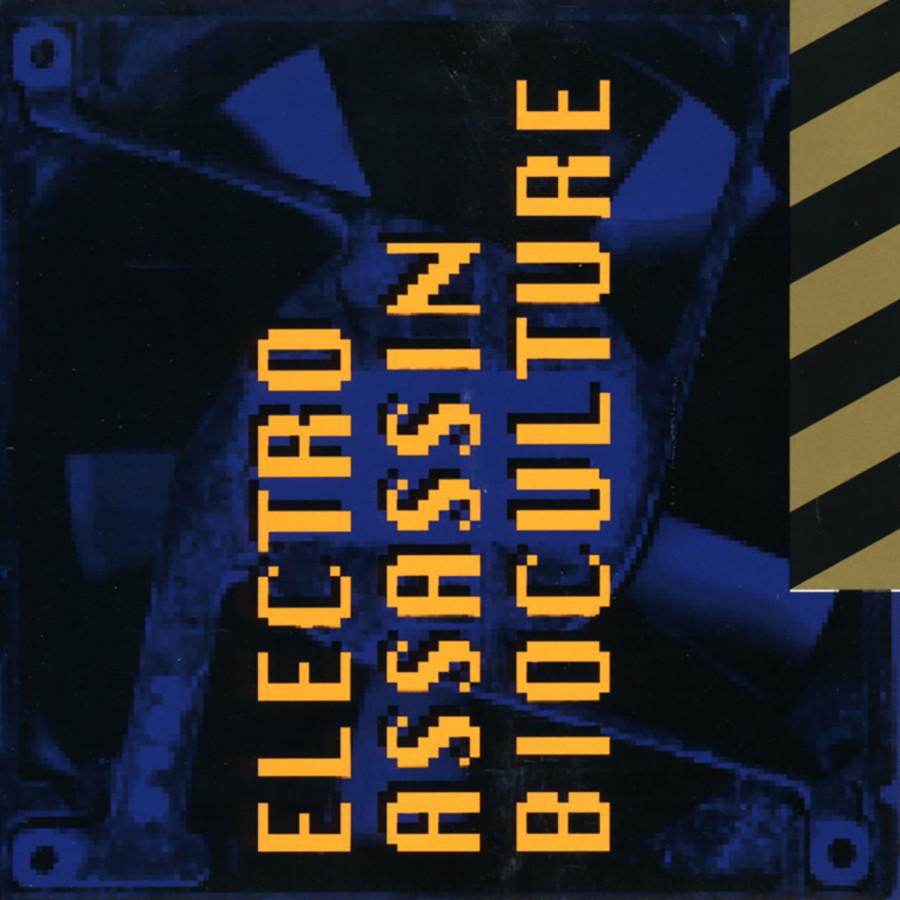