Medieval demonology says there was a duke from hell who could present a concert without the audience ever seeing the instruments being played. New to Metropolis Records, Mexican electro phenomenon Amduscia can offer the same experience. The band’s music brings out the dark side existing in humans, reflecting the chaotic and aggressive world in which we live.

In 1999, Amduscia was formed in Mexico City with three members: Polo, Edgar, and Raul. The band was forged from the desire to articulate the amount of chaos in the world. Living in Mexico, with a high delinquency level, no democracy and a high level of corruption, the members of Amduscia have been forced to deal with seemingly hopeless problems their entire lives. Amduscia expresses themselves through sounds and aggressive lyrics that warp your senses, turning the unreal into reality.

The bands influences range from dark ethereal, dark wave, gothic, cyberpunk, and old school EBM to synth pop, future pop, etc. These influences are clearly shown in their music, which combines dance rhythms, dark atmospheric melodies, and samples that add a hard-hitting edge. All these elements give the band a fusion between techno and aggressive electro and industrial sound.

Amduscia released a demo in 2003 called Perdicion Perversion Demencia which immediately caught the attention of Out Of Line Records in Germany who released the band’s debut that same year titled Melodies For The Devil. Two years later the label released Dead Or Alive and Impulso Biomecanico. The success of these released garnered the attention of Metropolis Records who signed the band for North America in 2006.

The long-awaited North American debut from the Mexican electro band Amduscia, wa not for the faint of heart. Abuse to Apostasy is a firestorm of beats, hard floor sequences, trance elements and screaming vocal attacks. The trio is renowned for taking music to the extremes, a trademark that they have mastered to perfection on the album. From the first track, highly melodic trance hooks infiltrate your being while the ultra-aggressive shouts and the uncompromising beats get your body moving. Amduscia will first assimilate and then destroy you, and you will be left longing for more. 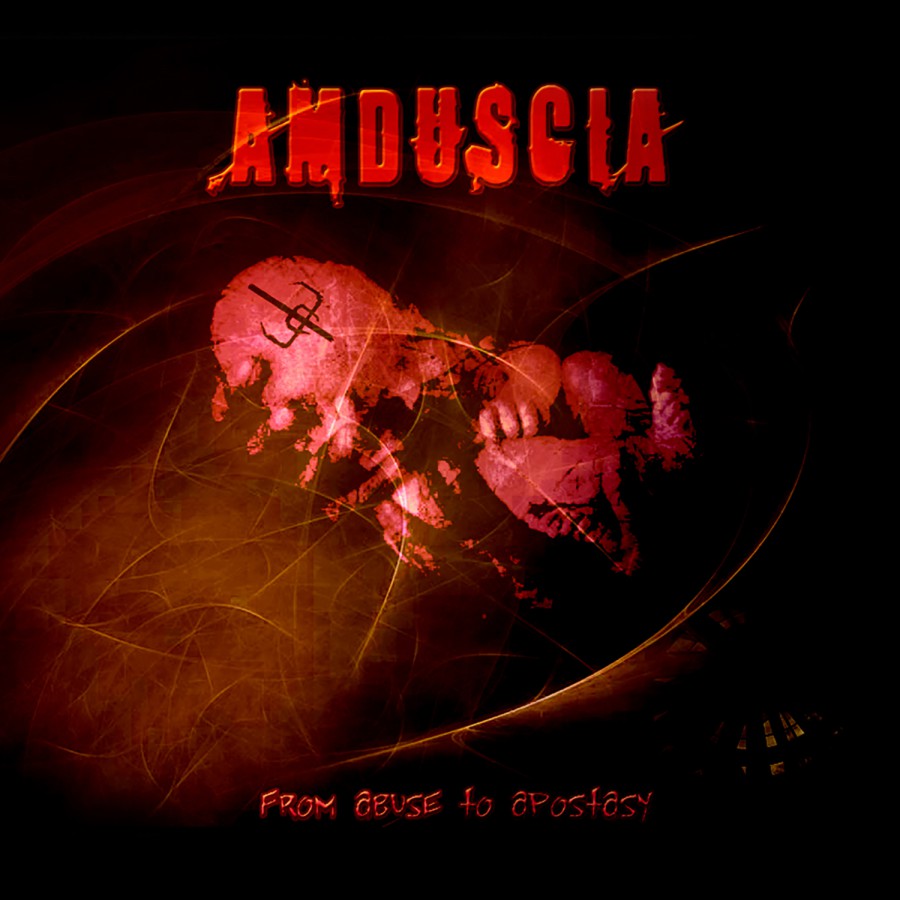 Amduscia · From Abuse To Apostasy

Amduscia · From Abuse To Apostasy