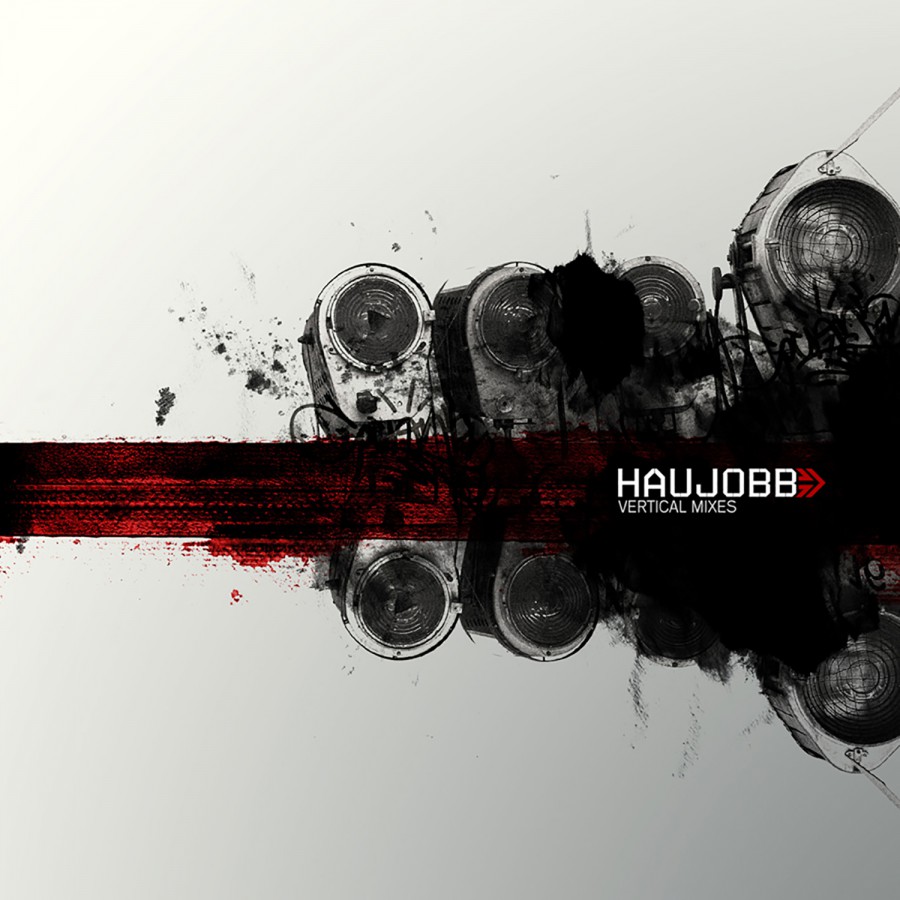 Almost two years after the release of the album “Vertical Theory,“ HAUJOBB returns with an album of remixed and reinvented tracks. Highly sought after for their legendary remixes, HAUJOBB now has the favor returned to them by their friends including well known acts such as GLIS, SEABOUND, and THIS MORN' OMINA. In addition, “Vertical Mixes“ contains two new tracks and mixes from HAUJOBB themselves. Raising the bar with each release, HAUJOBB has done it again, with each mix being a standout. On Metropolis Records. 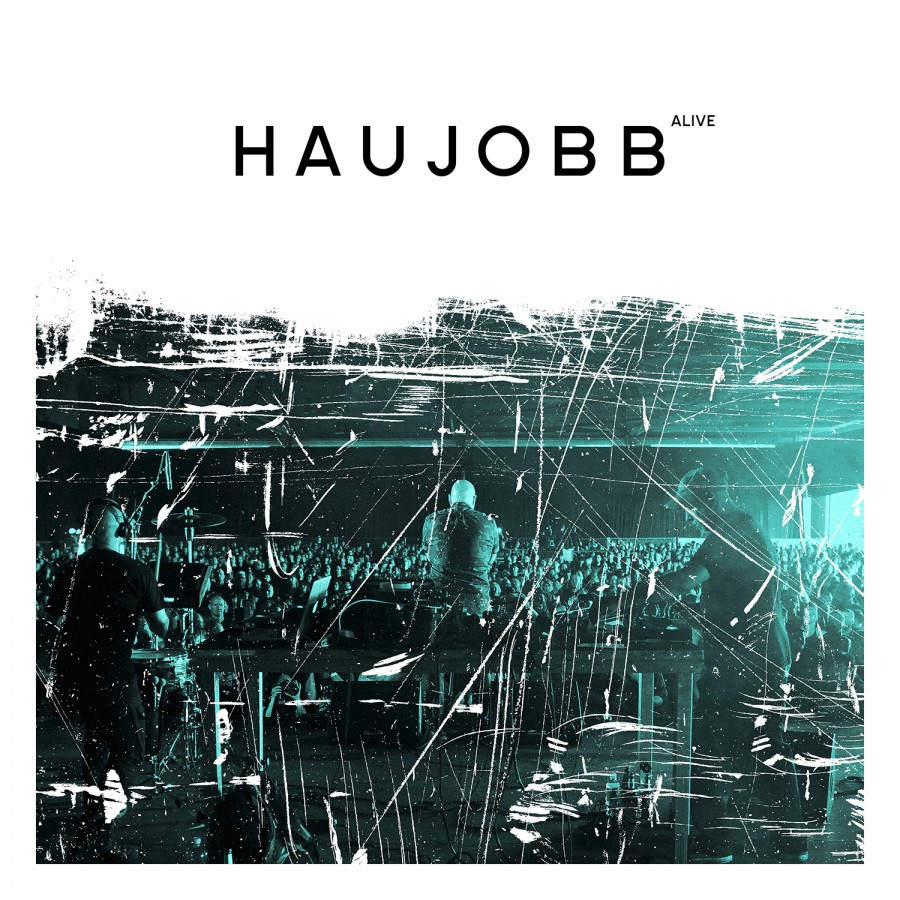 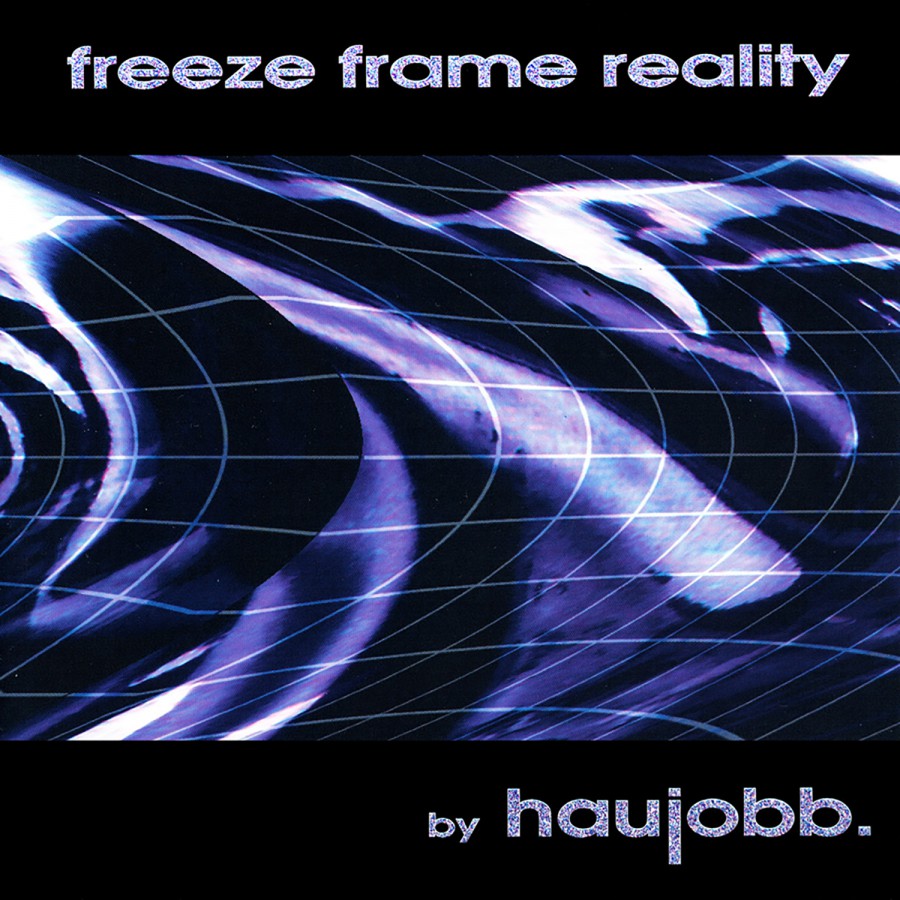 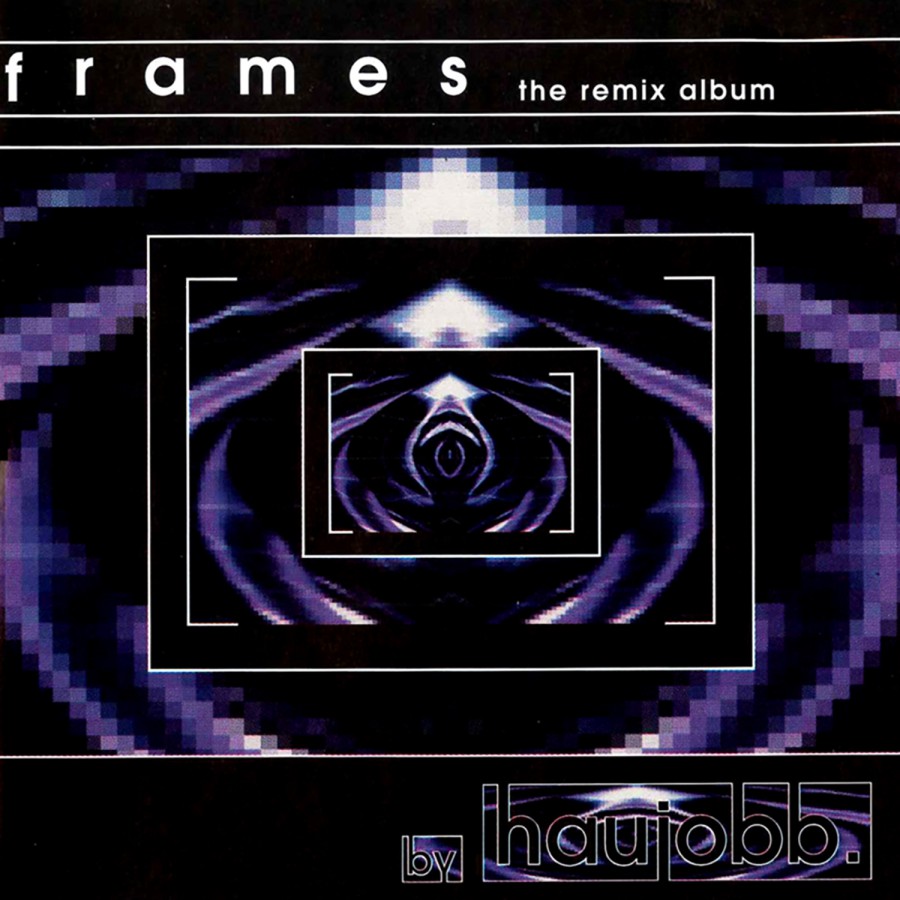 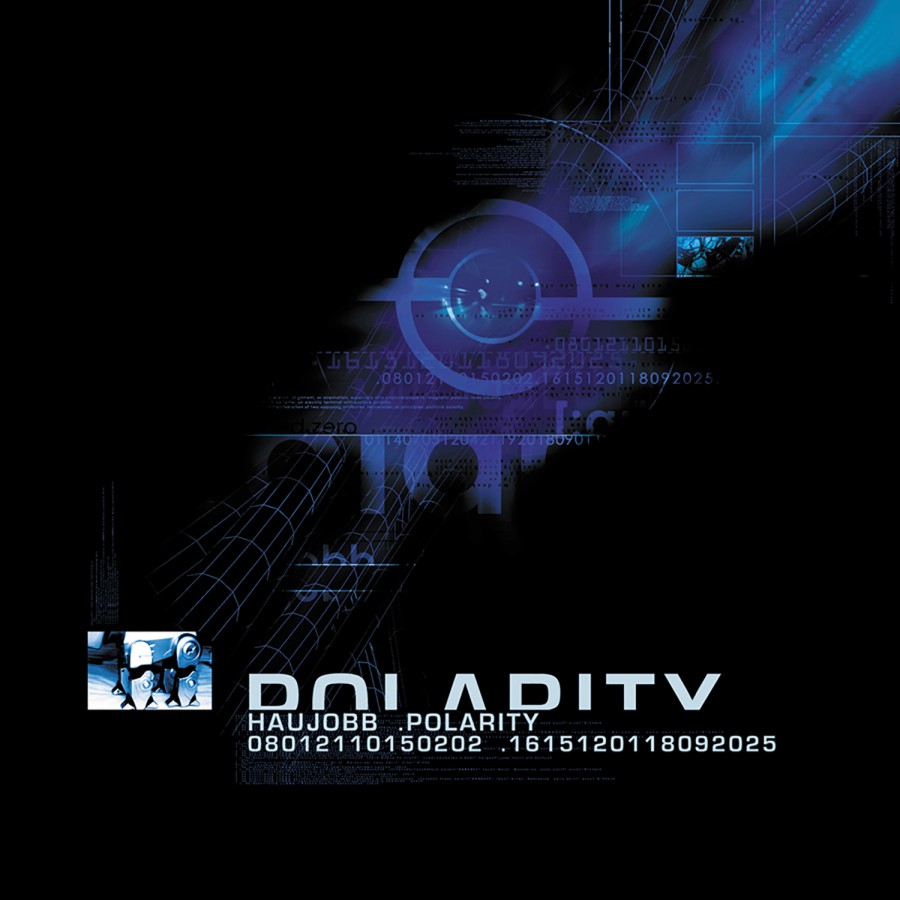 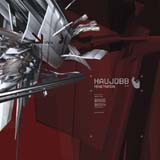 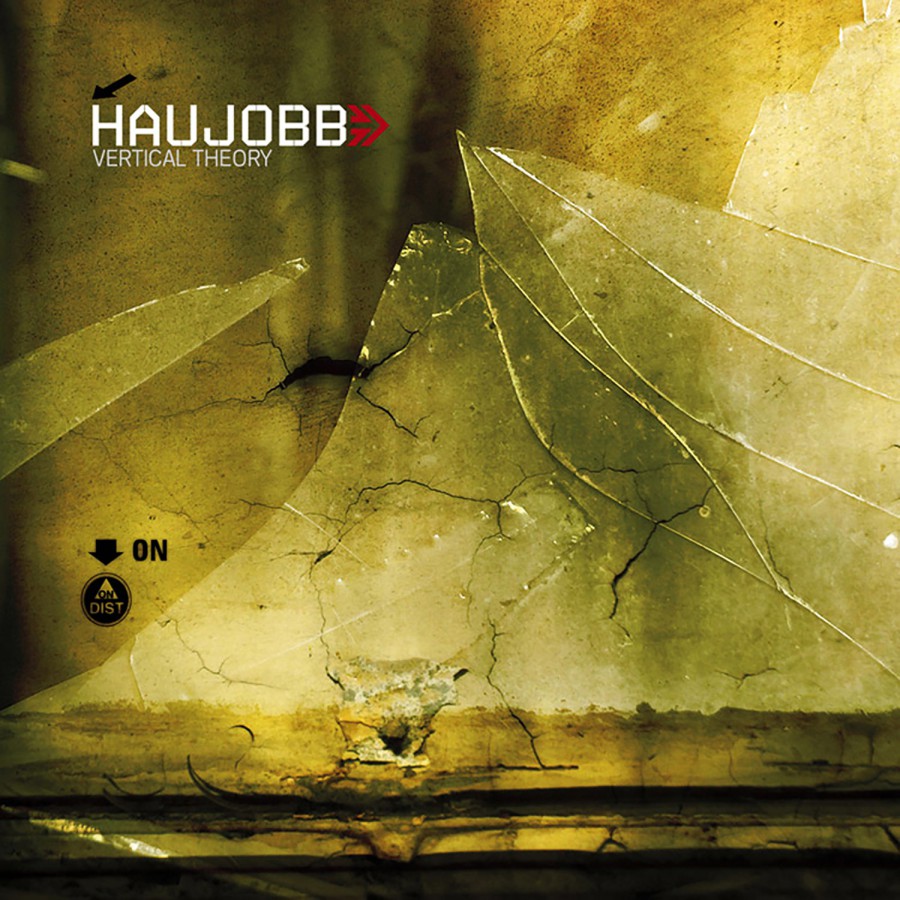 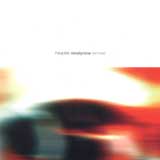 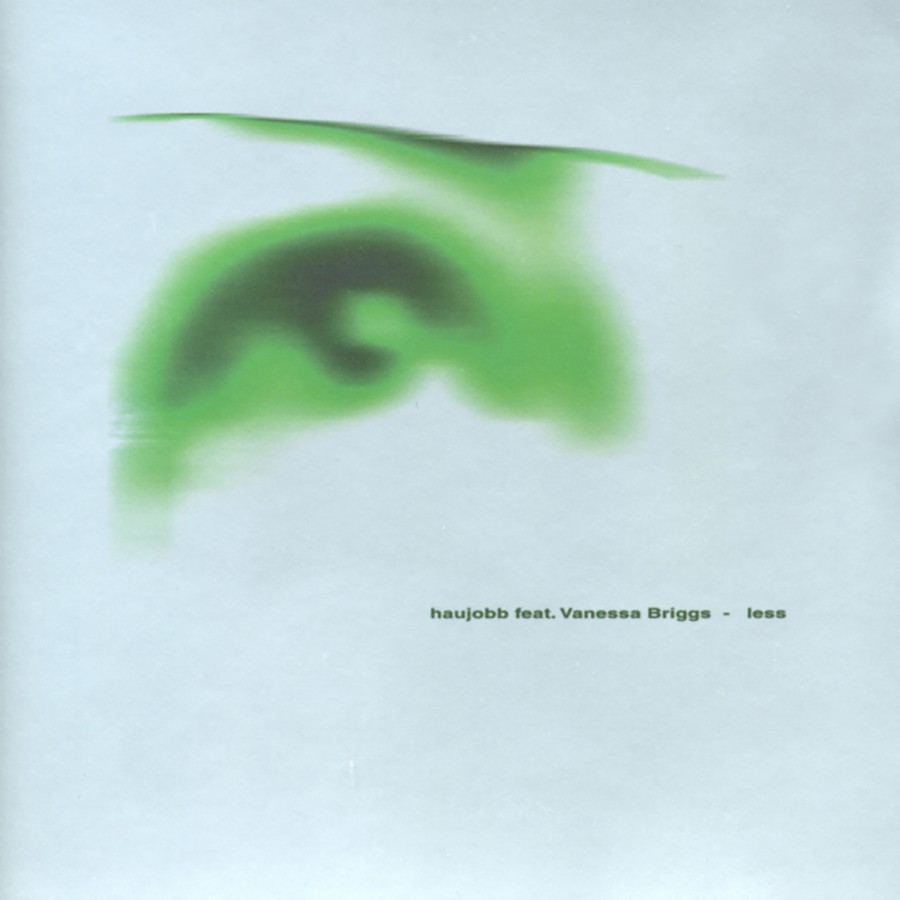 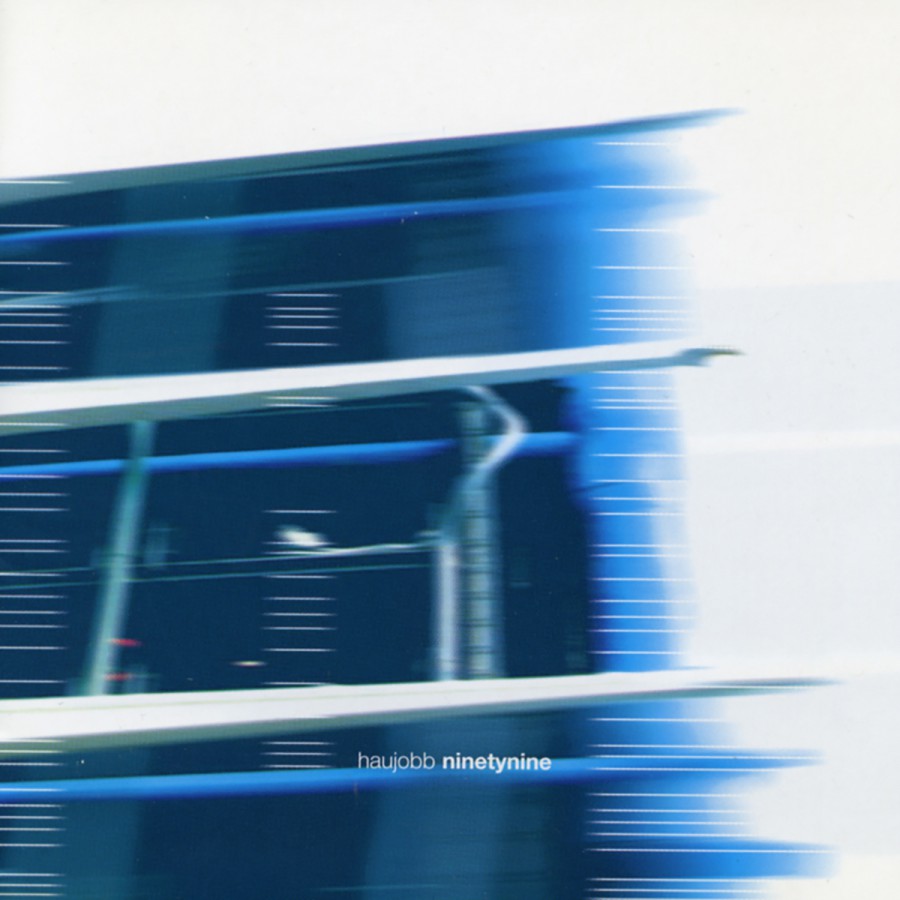 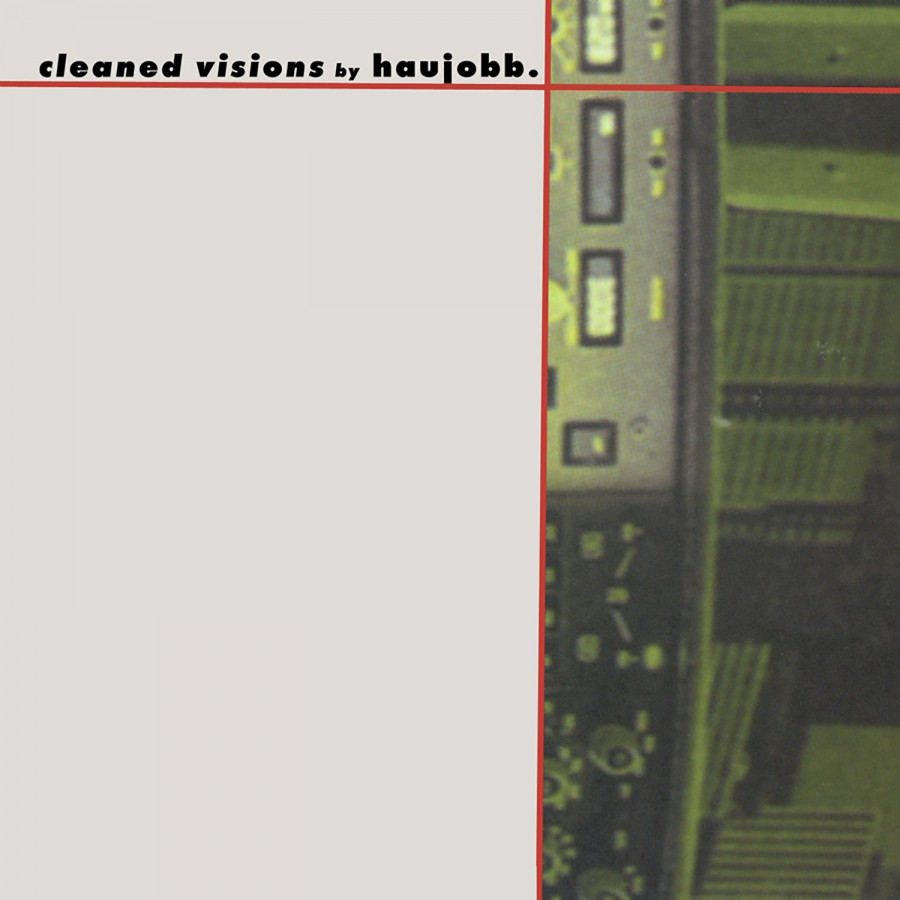 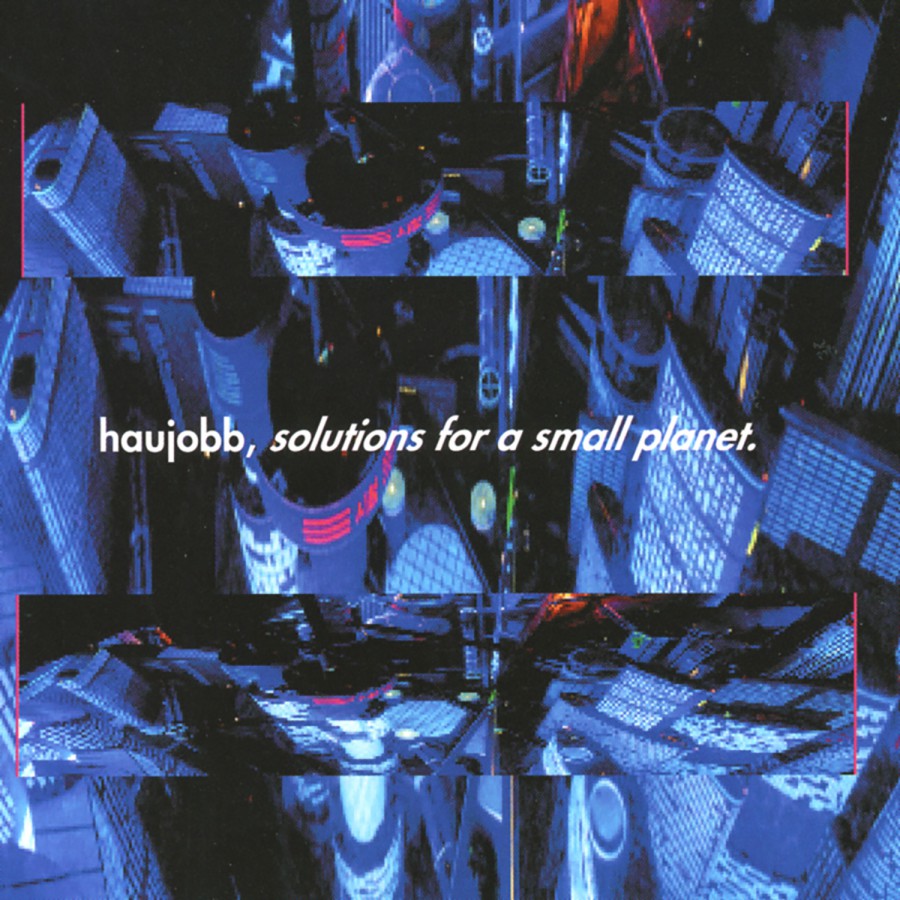 Haujobb · Solutions For a Small Planet 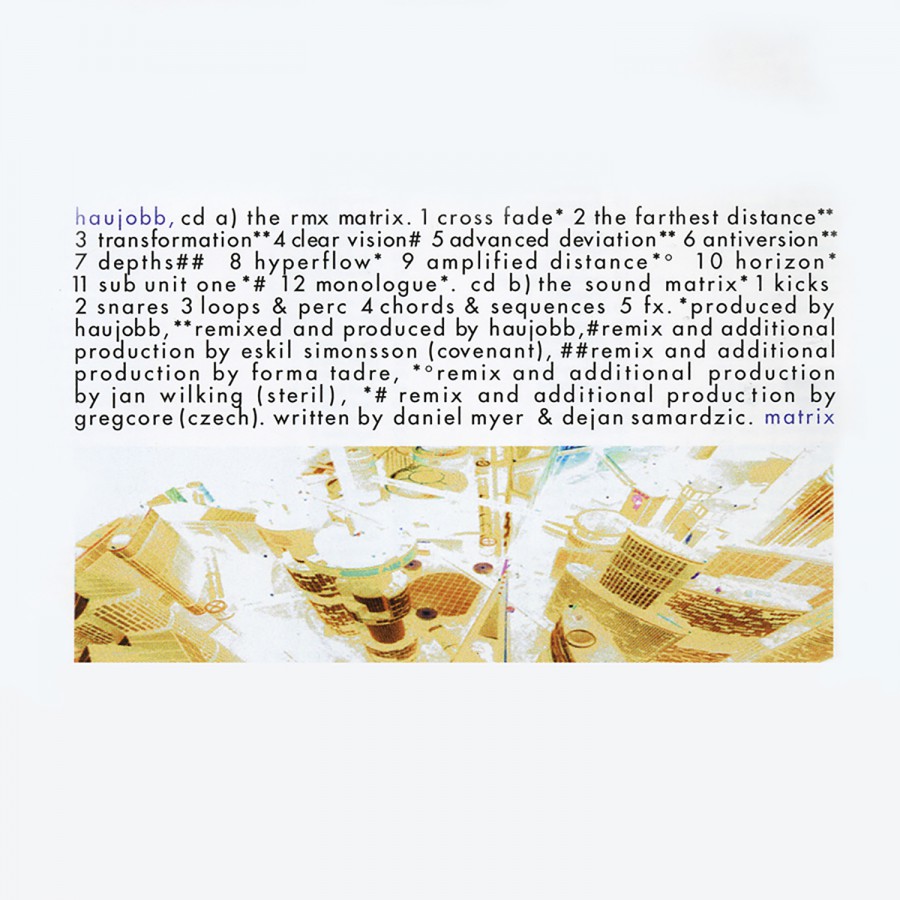